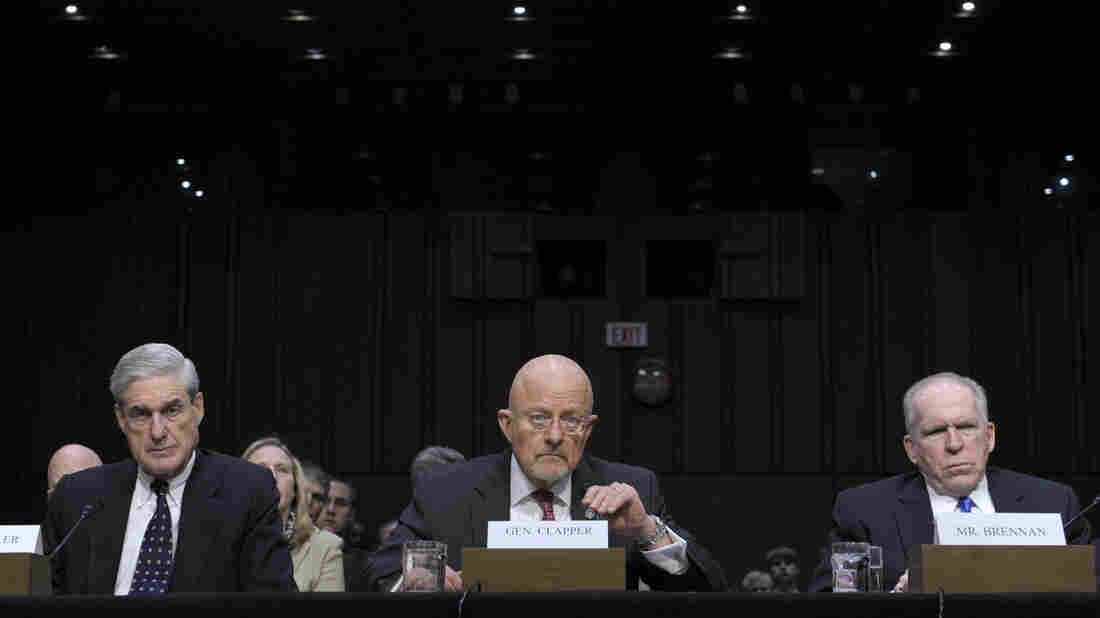 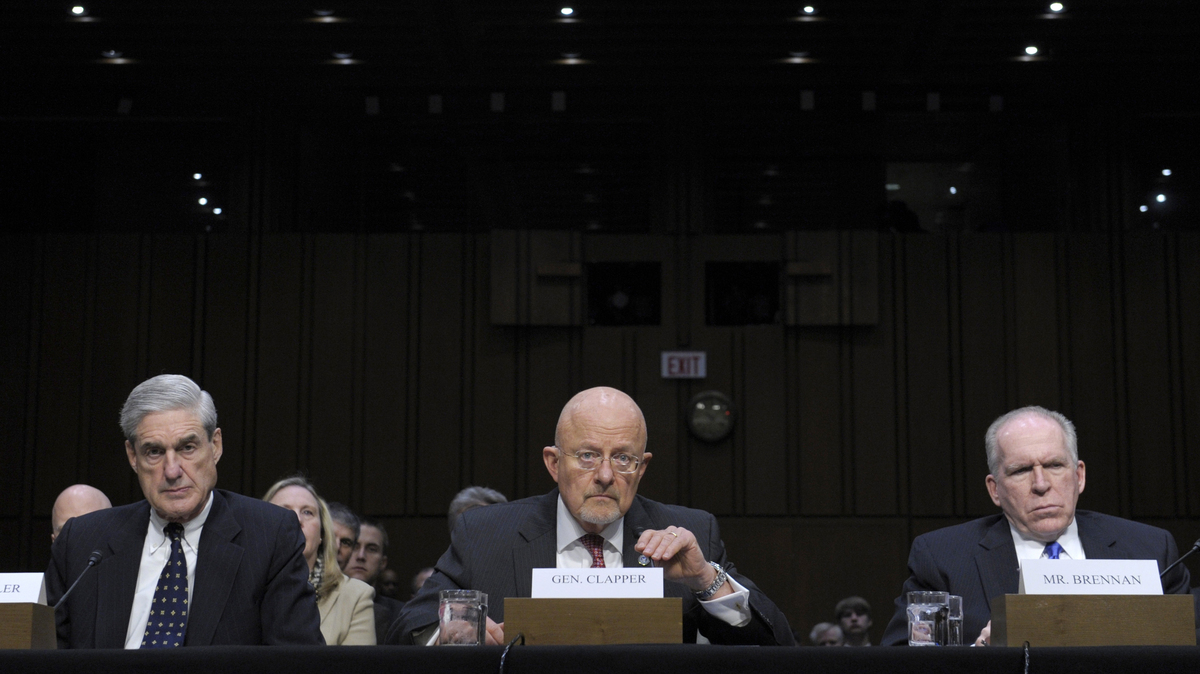 James Clapper, the director of national intelligence, went before the Senate Intelligence Committee on Tuesday in a bit of a sour mood. He led off complaining that he had to speak publicly at all.

"An open hearing on intelligence matters," Clapper said, "is a contradiction in terms." And then, before getting to any international problems Clapper hit a domestic one: the spending cuts mandated under the sequestration package.

"Let me now be blunt for you and for the American people," he said. "Sequestration forces the intelligence community to reduce all intelligence activities and functions without regard to impact on our mission.

"In my considered judgment, as the nation's senior intelligence officer, sequestration jeopardizes our nation's safety and security, and this jeopardy will increase over time," he said.

As far as the global threat assessment itself, unconventional security threats have gotten more attention: global economic stress, climate change and the potential for conflicts over food and water. Meanwhile, terrorism has dropped a notch on the official threat list. In the No. 1 position: the danger of a devastating cyberattack.

Another new issue Clapper raised was the hostility coming from North Korea and its swaggering young leader, Kim Jong Un. Clapper cited the recent missile and nuclear weapon tests, and the threats to attack Washington.

"I'm very concerned about the actions of the new young leader — very belligerent — and the rhetoric that has been emanating from the North Korean regime," he said. "The rhetoric, while it is propaganda-laced, is also an indicator of their attitude and perhaps their intent."

Street Lights, Security Systems And Sewers? They're Hackable, Too

In the Middle East, opposition to Syrian President Bashar Assad is growing and getting stronger, but mixed in with that opposition are some dangerous radical elements.

"The bad news in all this, I believe, with respect to the opposition ... is the increasing prevalence of the al-Nusra front," Clapper said, "which is the al-Qaida in Iraq offshoot that has gained strength both numerically and otherwise in Syria."

A growing al-Qaida presence in the Syrian opposition could portend big problems ahead.

While the Iranian government is developing its nuclear capabilities, there's no evidence yet it has made the political decision to actually build a nuclear weapon. But neither has it forsworn making a bomb.

Republican Sen. Susan Collins of Maine cited the head of the U.S. military's Central Command, Marine Gen. James Mattis, as saying Iran's stubbornness on this score shows that sanctions imposed on Iran haven't made much of a difference.

"The sanctions are having a huge impact, and I think clearly that is going to have an influence on their decision making calculus, and we see indications of that," Clapper said. "But where I do agree is [that] the sanctions thus far have not induced a change in Iranian government policy."

Collins said that suggests that Mattis is correct in saying that the sanctions are not working.