Accessibility links
The Mali 100, Presented By Afropop Worldwide Mali is currently a country in crisis. Yet this West African country boasts one of the world's richest musical traditions, and iconic artists like Ali Farka Toure, Salif Keita, Oumou Sangare and Tinariwen. With help from our friends at Afropop Worldwide, we selected 100 songs that demonstrate Mali's musical breadth. 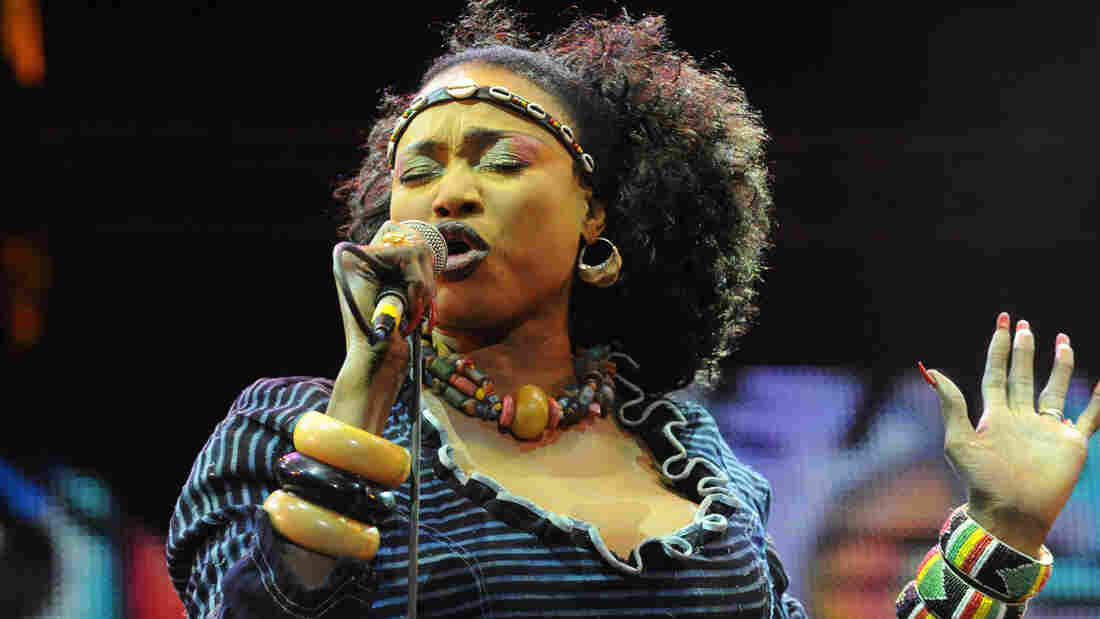 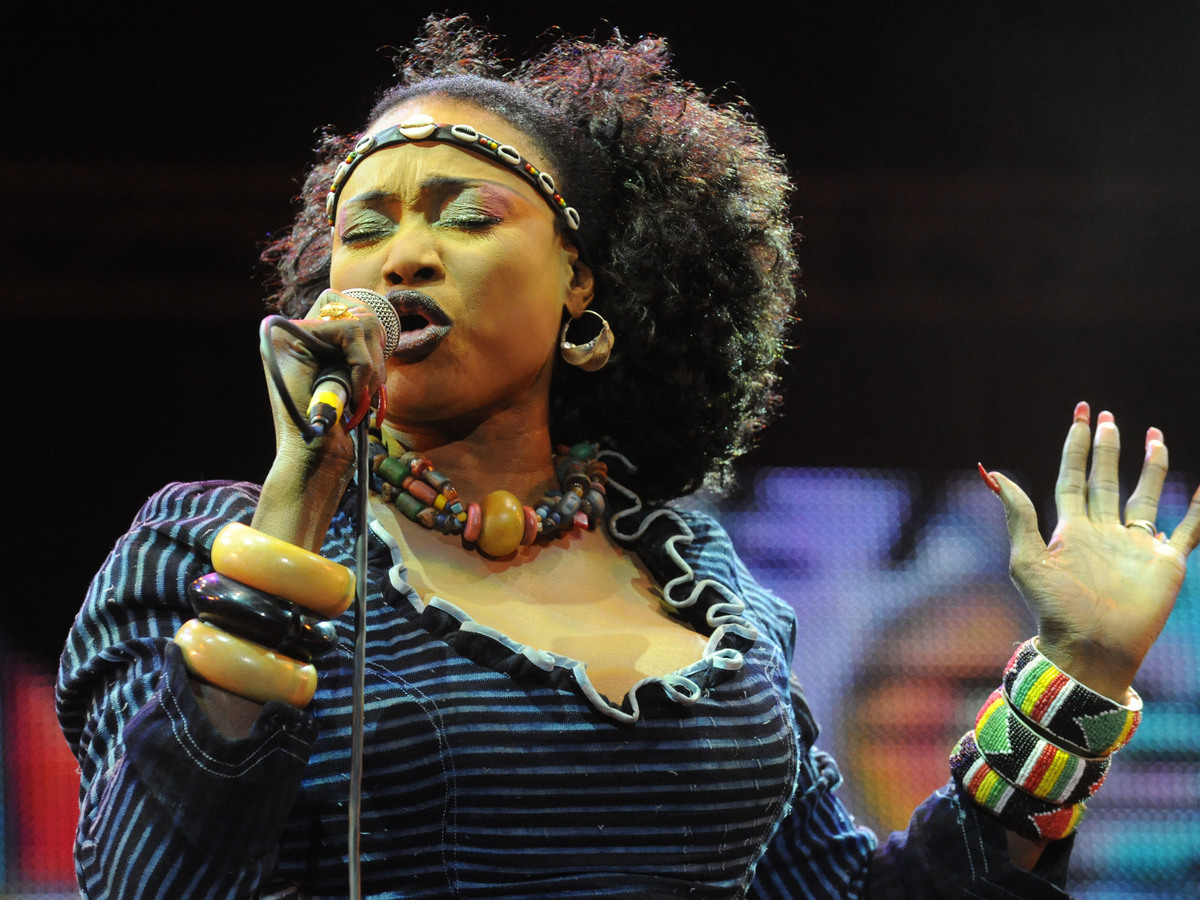 This audio is not currently available.

Since January 2012, the vast West African nation of Mali has been in crisis. Formerly considered a stable democracy, Mali has become embroiled in a complex conflict involving a military coup d'état in the capital city of Bamako, a separatist rebellion in the desert north, and a bewildering power struggle among Islamist and criminal elements of undetermined national origin. French forces allied with other African nations are battling insurgent and Islamist fighters in the remote mountains and deserts of the sparsely populated Malian north. This fight will not be resolved quickly or easily, and even when it is, political and territorial challenges — not to mention the tragedy of hundreds of thousands of displaced citizens — are likely to remain for many years to come.

Yet this proud nation's history extends far beyond the current crisis. Afropop Worldwide, hosted by Georges Collinet and distributed by Public Radio International, has compiled a set of 100 songs that reveal the deep cultural richness of this remarkable country.

Recent events in Mali are particularly shocking because it formerly stood as a beacon of democracy in the region. Mali's fundamental inter-ethnic harmony goes back to the 13th century Malian Empire, a peaceful, multi-ethnic regime that thrived across much of West Africa for 200 years. This history is reflected in Mali's rich palette of traditional music. Since its independence from France in 1960, many of these traditions have developed into spectacular popular music genres — the desert blues-rock of the Tuareg and Songhai people in the north, the august praise songs and instrumental virtuosity of the Mande griots (musical historians designated by birth), the loping swing of Wassoulou music from the south and a rich array of pentatonic genres. Vocals range from Delta blues-like grit to near operatic refinement, and the instrumental brilliance expressed on a range of harps, lutes, and wooden-slatted balafons has found its way onto guitar frets and keyboards as the country has embraced Western instruments and influences without losing an ounce of its striking local character. This trend continues right through the emergence of Malian singer-songwriters, rappers and electronic music mixers.

Since its inception on public radio on 1988, Afropop Worldwide — and, since 1997, its companion website, afropop.org — has been deeply committed to exploring the seemingly endless varieties of entrancing music in Mali. Afropop producers have collectively made seven field research trips to the country. They've sometimes spent months there, visiting remote locations and building close relationships with artists. Many of these artists have built loyal international followings and delighted American audiences. In fact, no other African country can boast having as many artists signed to US record labels or touring agencies: Salif Keita, Toumani Diabaté, Oumou Sangaré, Ali Farka Touré, Tinariwen, Habib Koité, Rokia Traoré, Bassekou Kouyaté, Fatoumata Diawara and others. The 100 songs on this channel, compiled with input from Christopher Kirkley of the blog and label sahelsounds, only scratch the surface of Mali's musical treasures. Despite inevitable omissions, this stream provides a representative introduction to the country's key regions, genres and artists, and a powerful reason to care about Mali's fate as it faces profoundly difficult times.