Accessibility links
Beloved YA Author Katherine Paterson Shares Wisdom Katherine Paterson is the author of many young adult novels, including The Great Gilly Hopkins and Bridge to Terabithia. The American Library Association recently honored her with the Wilder Award for her work. Host Michel Martin talks to Paterson about how she's been able to tell so many authentic stories about young people. 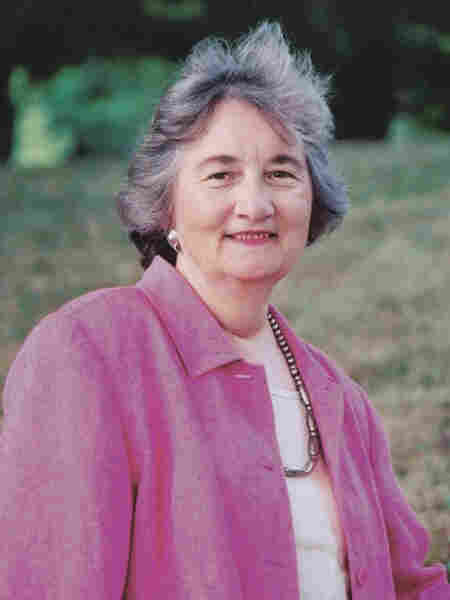 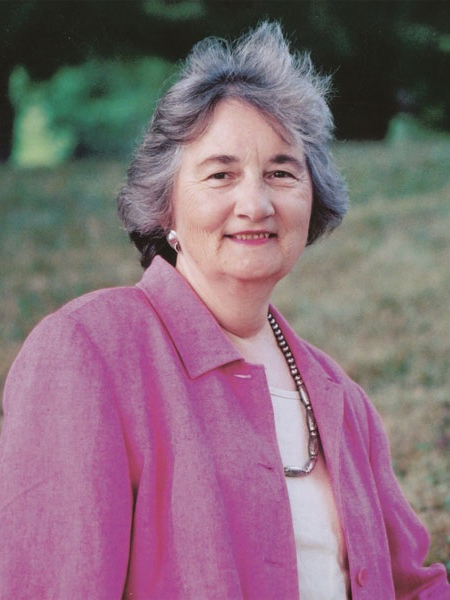 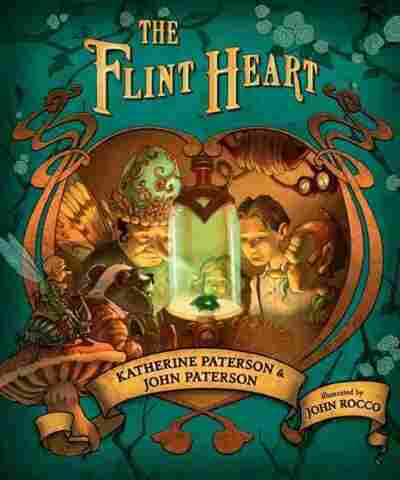 Katherine Paterson is the beloved author of many young adult novels, including Jacob Have I Loved, The Great Gilly Hopkins and Bridge to Terabithia.

The American Library Association recently honored her with the Laura Ingalls Wilder Award for her "substantial and lasting contribution to literature for children."

Paterson, who has been writing for a half-century, tells NPR's Michel Martin that despite all the awards she has received throughout the years, this one means a lot.

"I should say, don't give it to me, I already have too much. But when they called to say that I was being given the Laura Ingalls Wilder Award, I must say I was thrilled. And I didn't say, 'Take it back!' " says Paterson.

Paterson's most recent book is The Flint Heart, published in 2011, which she adapted from Eden Phillpotts' 1910 fantasy tale. A friend told her about Phillpotts' story, and with the help of her husband, she decided to bring it to today's readers.

The book was a departure from her usual style. Paterson's previous themes have portrayed children struggling with jealousy, anger and death.

Some critics have said Paterson's books tackle topics too serious for kids. "I think if a book has the power to move a reader, it also has the power to offend a reader. And you want your books to have power, so you just have to take what comes with that," she tells Martin.

Paterson says it's mostly adults who complain. She seldom gets letters from irate children, unless she has killed off a cherished character, says Paterson.

Martin asks Paterson how she has been able to remain so close to what it feels like to be young.

"I just feel that I carry that child around with me all the time, that she's still alive and well inside of me, and I try to listen carefully to her voice," says Paterson.

"The best thing about being a writer is it gives you readers who understand your deepest feelings and fears," she adds.