Accessibility links
Interview: Bob Garfield, Author Of 'Can't Buy Me Like' | Advertising Strategy In 'Relationship Era' With Twitter, Facebook and other social media sites, companies have lost control of their brand and messaging. Now, the customers hold the power. In Can't Buy Me Like, Bob Garfield argues we have entered a time where brands must be driven by authentic relationships.

'Can't Buy Me Like': Advertising Strategy In The Relationship Era

'Can't Buy Me Like': Advertising Strategy In The Relationship Era 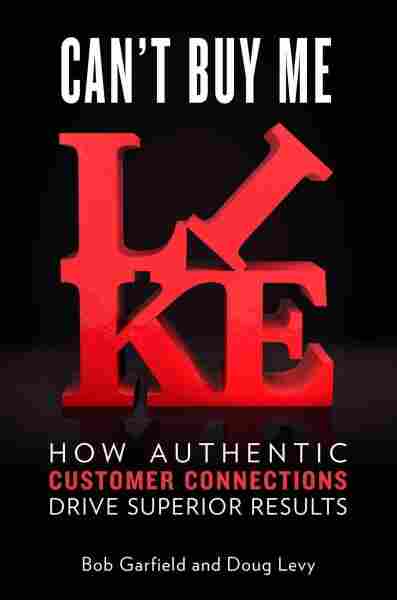 by Bob Garfield and Doug Levy

Katie Fisher, a Progressive Insurance customer, was killed in a car accident in June 2010. Two years later, when her parents went to court to try to prove the other driver's negligence, Progressive stood against them.

Fisher's brother blasted the company on his blog and the story went viral. Readers pinned the blame on Flo, the ever-cheerful spokesperson in ads the company had spent hundreds of millions of dollars on. Flo was forced into temporary exile while the company negotiated a settlement.

In Can't Buy Me Like: How Authentic Customer Connections Drive Superior Results, authors Bob Garfield and Doug Levy cite this case as one example of the shift from the "consumer era" to the "relationship era," where companies can no longer control their image and need to create authentic connections in order to thrive.

With the prevalence and reach of Twitter, Facebook and other social media sites, customers now hold the power.

"You shouldn't worry too much about promulgating corporate messages because nobody's paying attention to them anyway," Garfield tells NPR's Neal Conan.

"What you should be doing is fostering and cultivating actual conversations, shared experiences and relationships, actual flesh and blood, human relationships with the people who used to just be account numbers to you," he says. "And in a digital world, that is not only possible, it's now more or less mandatory."

Garfield, co-host of NPR's On the Media, talks about what works — and what doesn't — when companies try to connect with customers.

"United has been selling us that it's a rhapsodic experience, and everybody who flies United knows that is emphatically untrue. But when this video by a country music band called Sons of Maxwell went online telling the story of how Dave Carroll ... watched out the window of his plane while his multiple-thousand-dollar Taylor guitar was smashed into smithereens by United ground staff and how the airline treated him high-handedly afterward, that got 10 million views in about five minutes on YouTube.

On how advertising to a television audience has changed

"In one night in 1979, 40 million Americans watched one show. Now, let's say in April of 2012 ... the top five English-language broadcast networks among them ... only reached 25 million people. That's together, in the aggregate.

"And, by the way, when you factor in the DVR, which people are using to avoid the advertising, that means the advertisers of those networks got very, very little visibility. Nobody's paying attention."

On the power of word-of-mouth messages

"The survey data shows that it is categorically more believable than anything you put in your ads. But what's happened is the Internet and social media have supercharged word of mouth. 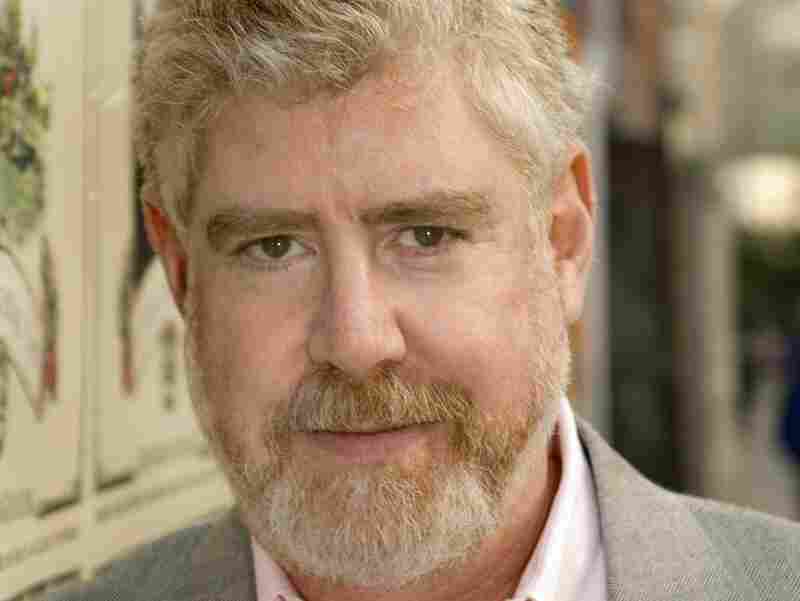 Bob Garfield is the co-host of NPR's On the Media and a former ad critic at Advertising Age magazine. Michael Albans hide caption 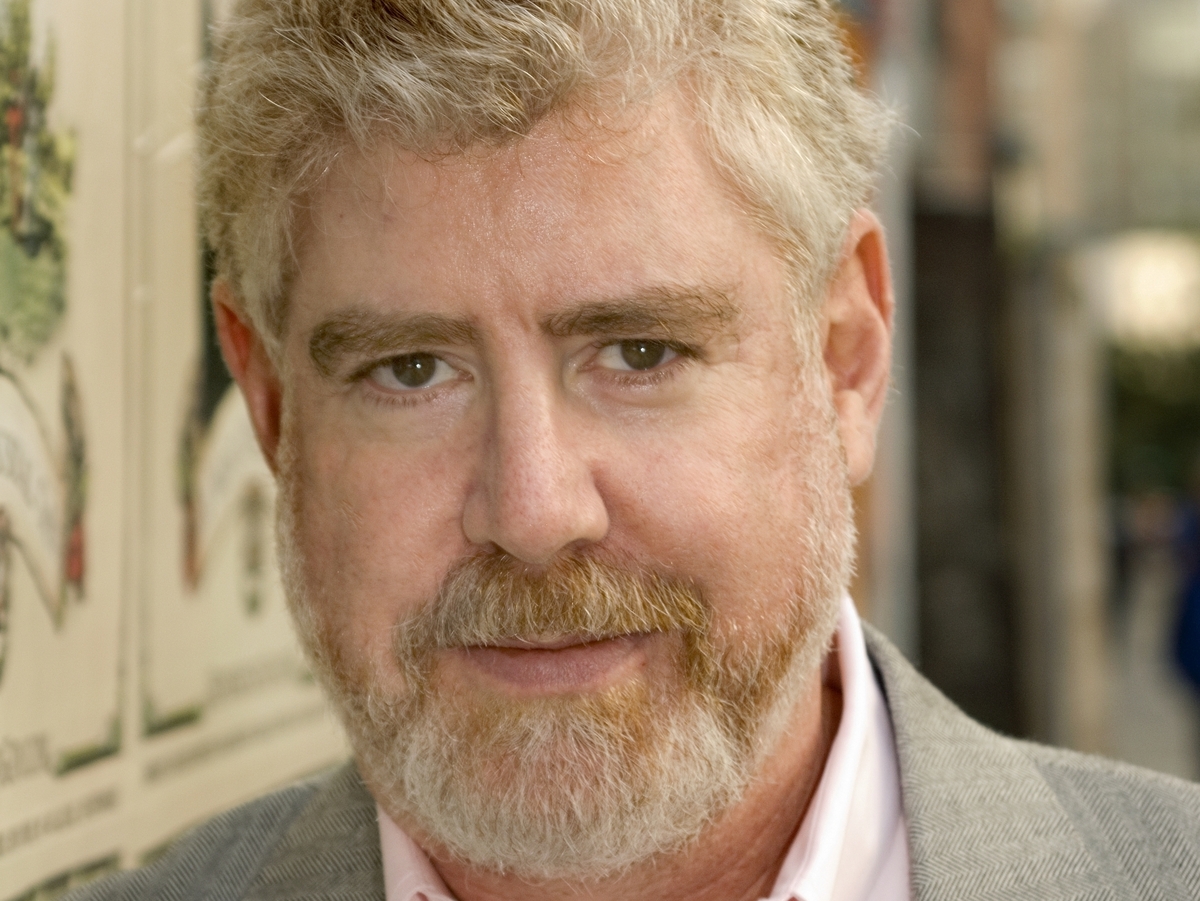 Bob Garfield is the co-host of NPR's On the Media and a former ad critic at Advertising Age magazine.

"There are actual dollars and cents reasons to live your business life this way. Companies that behave in relationship-era ways spend a lot less on advertising because they don't have to, they are more profitable than other companies in their category, and their share prices in public markets are higher."

"There's a number of things you can do. You can ignore, which I don't think is really smart, or you can engage them. ... You'll quickly discover when someone has a real beef, a real grievance, someone who can be educated versus someone who's just a troll.

"In the meantime, you get credit in social media, just as you would at a town meeting where someone's standing up at the microphone not by ignoring them but by engaging and finding out what their beef is, trying to deal with it and do the best you can.

"If people are persistently awful because they're wrong, well, that's one set of problems, but the rest of the audience kind of figures that out. If they're a problem because they're right, because there is something wrong with your product ... then you've gotten some intelligence that you need to have and to adjust your business, your product, your service, your customer service, whatever, accordingly."