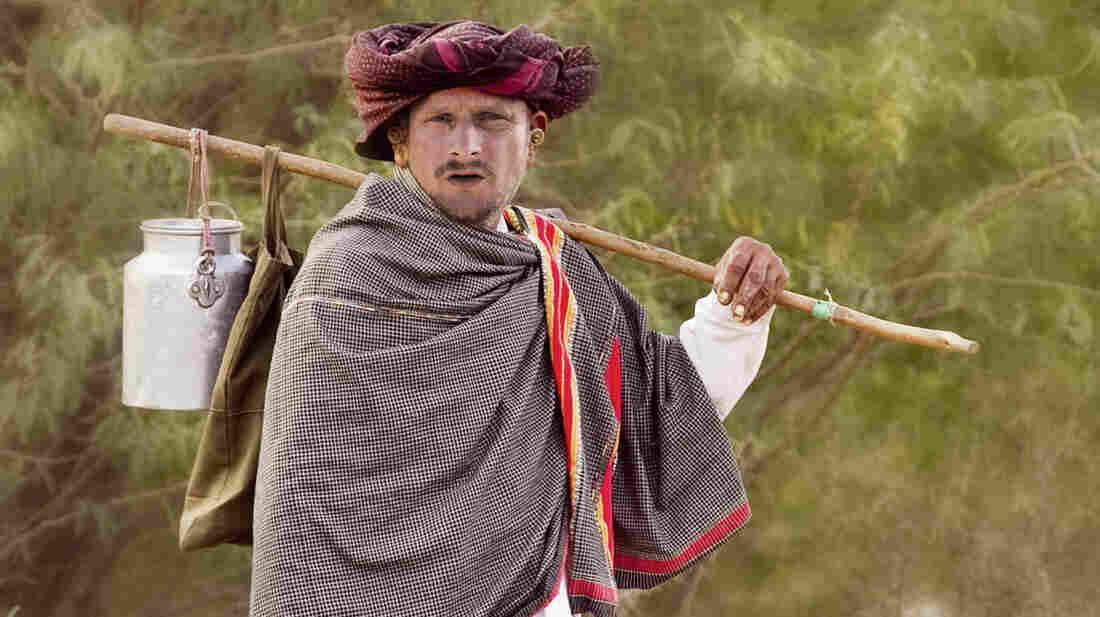 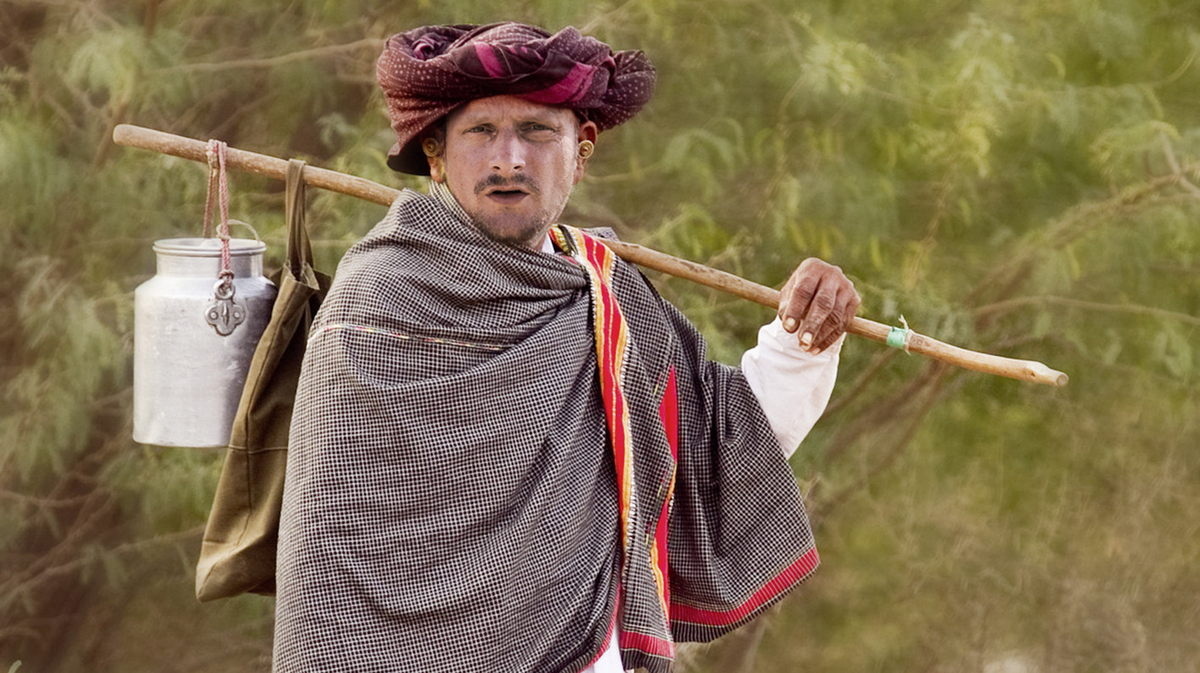 Stefan Kozalla, a.k.a. DJ Koze, isn't shy about foregrounding his personality — a rare trait for a techno producer. The cover of the Hamburg DJ's new album, Amygdala, has Koze hamming it up atop a caribou, decked out in a smock and motorcycle helmet, all set against psychedelic pink hills.

That would certainly be apropos, because Caribou's Dan Snaith is one of the many collaborators on this gleefully original album. Matthew Dear, Apparat and Rhye's Milosh also ride shotgun. The stylistic contrasts don't get in the way of the album's cohesion: Koze's sensibility runs things behind the scenes while his friends take turns on the warped stage. Caribou's "Track ID Anyone" is neatly divisible into its creators' signature styles: the clean minimal-techno backbone harassed by streaking animal noises is surely Koze's, while the quizzical clumps of marimba notes are Caribou's. The song's flaccid main riff is a bass line played backwards and transformed into a struggling organ in the process. It sounds like a meeting point between the two, though the effect — off-kilter and yet perfectly suited to the groove and melody — is distinctly Koze's.

On their own, DJ Koze's solo productions form a mini-album within Amygdala, devolving gorgeously from the tracky "RoyalAsscherCut," whose bullet-time samples sound like The Field gone deep house, to the fragmented smooth-jazz guitar collage of "Don't Lose My Mind." But as willful and weirdly constructed as it may appear on close inspection, his music simply feels right.