Accessibility links
'Bankers' New Clothes' Leave Too Little Skin In The Game Anat Admati, finance professor at Stanford and co-author of a new book on American banks, argues that banks carry too much debt and have too little equity. Government support allows them to hide their risky behavior, distorting the economy as a whole, she says. 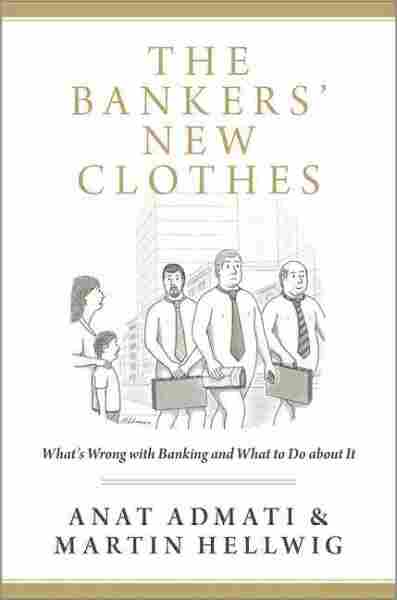 What's Wrong With Banking and What to Do About It

by Anat Admati and Martin Hellwig

At a hearing in Washington on March 6, Attorney General Eric Holder admitted to senators why it has been hard to go after big bank executives:

"It does become difficult for us to prosecute them when we are hit with indications that if you do prosecute, if you do bring a criminal charge, it will have a negative impact on the national economy, perhaps even the world economy. And I think that is a function of the fact that some of these institutions have become too large."

The comment might be startling in Washington: Regulators recently gave a thumbs-up to nearly all of the big banks, after testing their ability to withstand another crisis. But Holder's less-than optimistic remarks come as no surprise to Stanford finance professor Anat Admati. She's co-author of a new book called The Banker's New Clothes, and she shares Holder's concern about overly large banks.

But Admati emphasizes another problem: how much debt banks have. Banks can borrow cheaply, thanks to government guarantees, so they load up on debt. Admati says that heavy reliance on borrowed funds makes the banking system dangerously fragile. She joins NPR's Renee Montagne to explain why banks borrow more than they should, how new regulations aren't tough enough and how less government support would lead to a stronger economy.

On Eric Holder's claim that it's challenging to prosecute banks

"He was saying that the banks are too large, but the issue is really: Why would there be this negative effect on the world economy if he prosecutes them? And that's because they would somehow fail, or get distressed. And why does that happen? That happens when you borrow too much. So it's not about 'too big to fail,' but it's about the likelihood of failing, which is the likelihood of being, somehow having difficulty paying your debt, just like homeowners might when they have very little down payment or equity in their house. And for other companies, we don't regulate how much they borrow, and yet they don't borrow very much — not as much as banks — even though we allow them to. And so the banks just like to borrow, but as they do that they put all of us at excessive risk and danger." 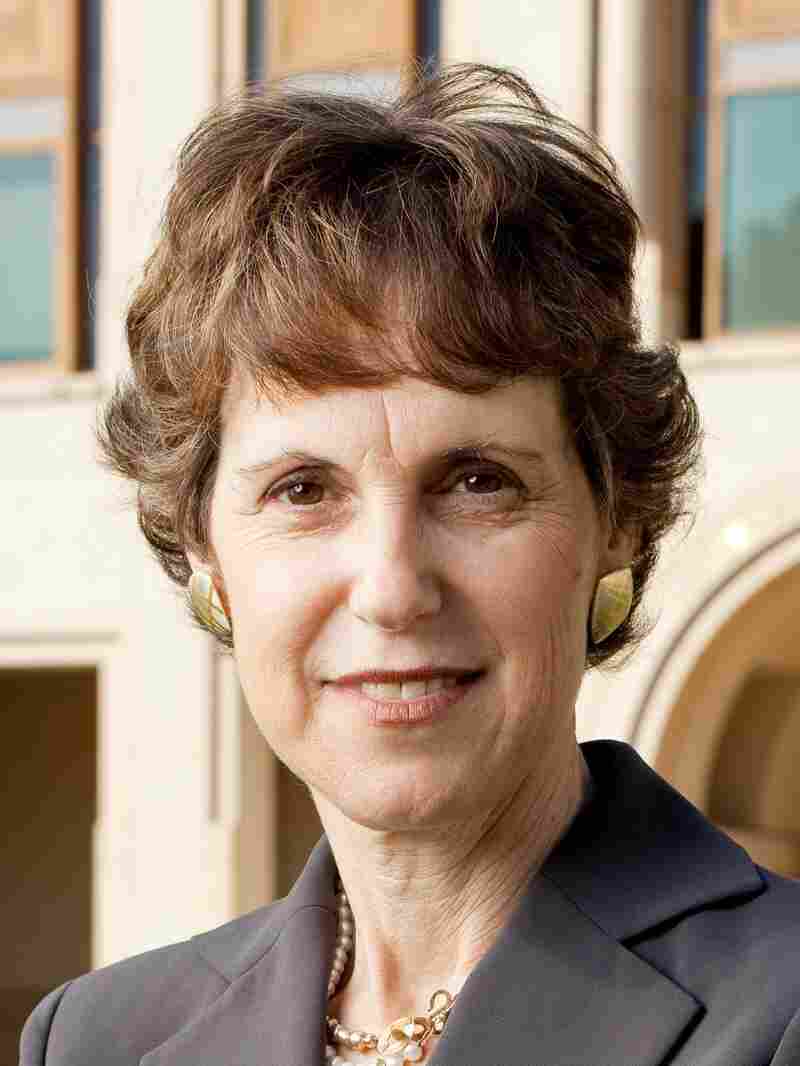 Anat Admati is a professor of finance and economics at Stanford's Graduate School of Business. Princeton University Press hide caption 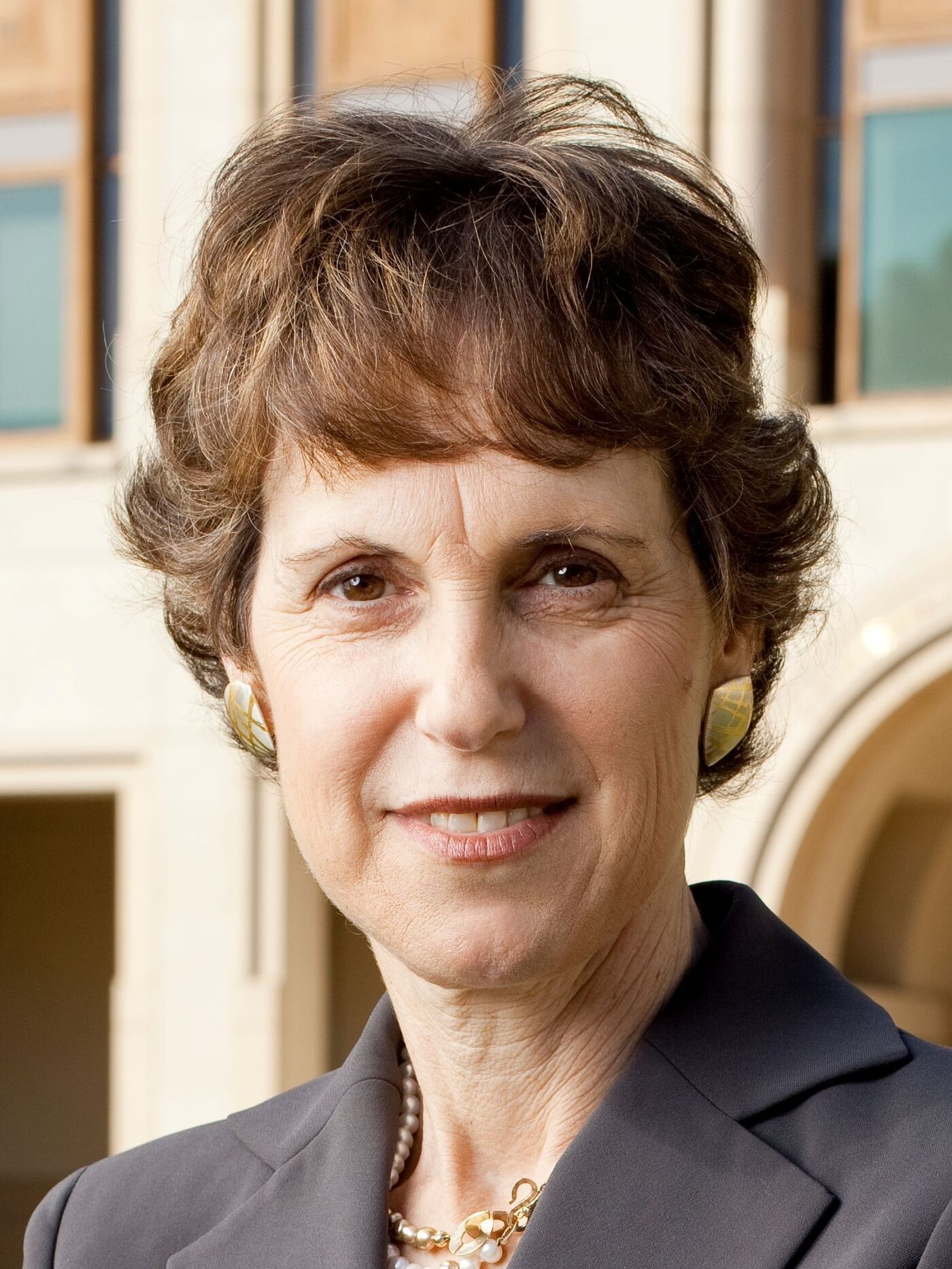 Anat Admati is a professor of finance and economics at Stanford's Graduate School of Business.

"It manifests itself in these instruments because they allow the banks to use all kinds of tricks to borrow more and to hide all the risk in borrowing that happens. And so they can manipulate the regulation and they can actually be riskier than they appear, and all of this is just living on the edge and not being prepared enough, with your own money, indeed, to various eventualities, to what might happen."

On new regulations and banks' resistance to carrying more equity

"So the requirements now, which the regulators will tell you are so tough, actually still allow the banks to use borrowed money for 97 percent of their investment and have just 3 percent equity, so even if it's a little bit, just a little bit more of a buffer, it's still not a healthy place to be. ...

"If they find that they cannot live with much more equity, then we have to wonder about their business model and the viability of having such a banking system that possibly is quite bloated and is distorting the rest of the economy. If the only way they can live is on subsidized borrowing, then we have to be concerned about why that is."

On what would make the banking system more stable

The banks that cannot raise new equity are showing us a great weakness. ... The time to take care of that is now, and not in a crisis.

"Well, I would definitely want to move to a system in which the banks have a lot more skin in the game, are funding themselves with a much healthier mix of debt and equity, and to transition to that system shouldn't take very long. The banks that cannot raise new equity are showing us a great weakness, and some banks might be too weak to exist, and the time to take care of that is now and not in a crisis. ...

"I would like them to build up and maintain their ability to withstand losses through a much, much healthier range so that we deliver to the public a stable and healthy system that can make loans and that can do everything that we need it to do, and without being so distorted and dangerous.

"I think the banks should be made to be less dependent on supports. ... The government needs to make sure that they are safer on their own, because their support allows them to have better terms for borrowing, and that's unfair to the rest of the economy."

Read an excerpt of The Bankers' New Clothes