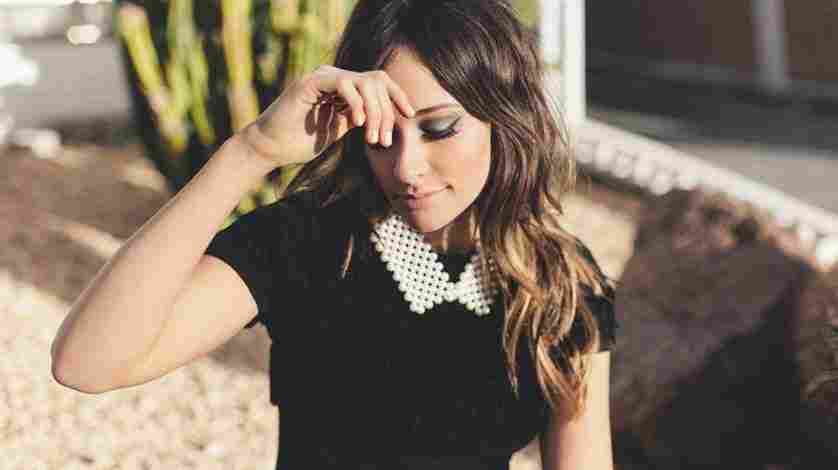 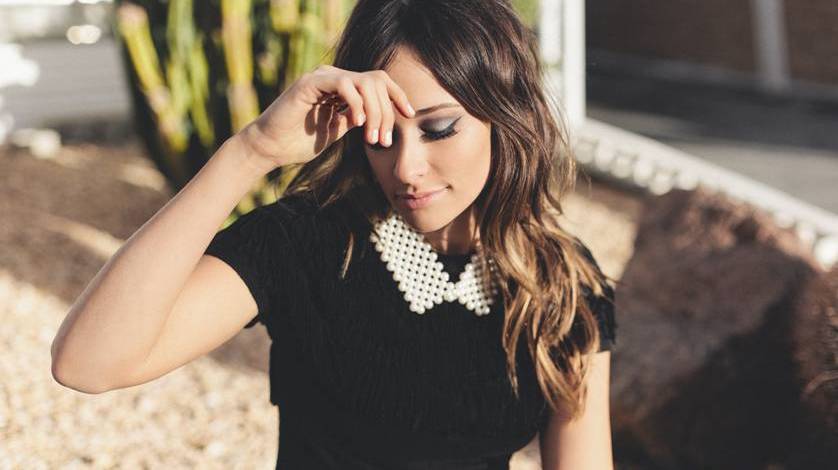 Kelly Christine Musgraves/Courtesy of the artist

"I'm all about small towns," Kacey Musgraves says. "I think it's a great place to grow up. But I think it might be a little more comforting to some people to hear it from a real perspective, instead of one that tries to sweep things under the rug."

The 24-year-old singer, a breakout success in country music this year, has been on the road promoting her major-label debut, Same Trailer Different Park, out next week. She says that on a recent press stop, she had to gently explain that the album's first single, "Merry Go 'Round," isn't a knock on small-town life.

Musgraves was born in the tiny Texas town of Golden, where she grew up surrounded by words; her parents have owned a small printing shop there since before she was born. Appropriately, lyrics are crucial to songs like "Follow Your Arrow," with a chorus that boasts one left turn after another:

"So make lots of noise, kiss lots of boys
Or kiss lots of girls, if that's something you're into
When the straight and narrow gets a little too straight
Roll up a joint — or don't."

"It's one of my favorites off the album because, sonically, I feel like it really channels people that I love — like Glen Campbell, or even Loretta [Lynn] — but the idea is a little more modern, I guess you'd say," Musgraves says. "If you don't have something to say, or somewhat of a point of view, then what do you have?"

The release of Same Trailer Different Park isn't the first big event of Musgraves' year: She's been nominated for female vocalist of the year by the Academy of Country Music. She discussed that and more with NPR's Jacki Lyden; to hear more of their conversation, click the audio link on this page.