Accessibility links
From Tweeting To Meeting Lance Armstrong Sports Illustrated writer Michael McCann had been covering Lance Armstrong's legal issues for the past year when he noticed a new follower on Twitter. It was the disgraced cyclist himself, and he invited McCann over for an exclusive interview. 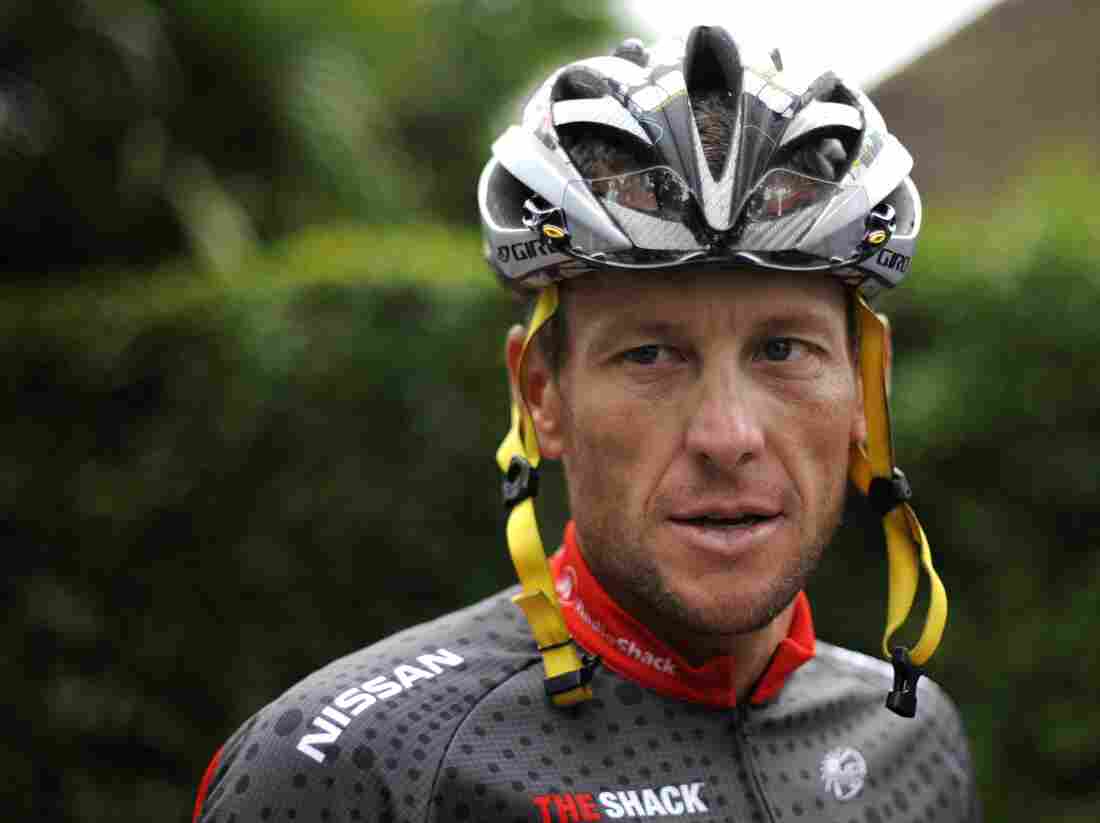 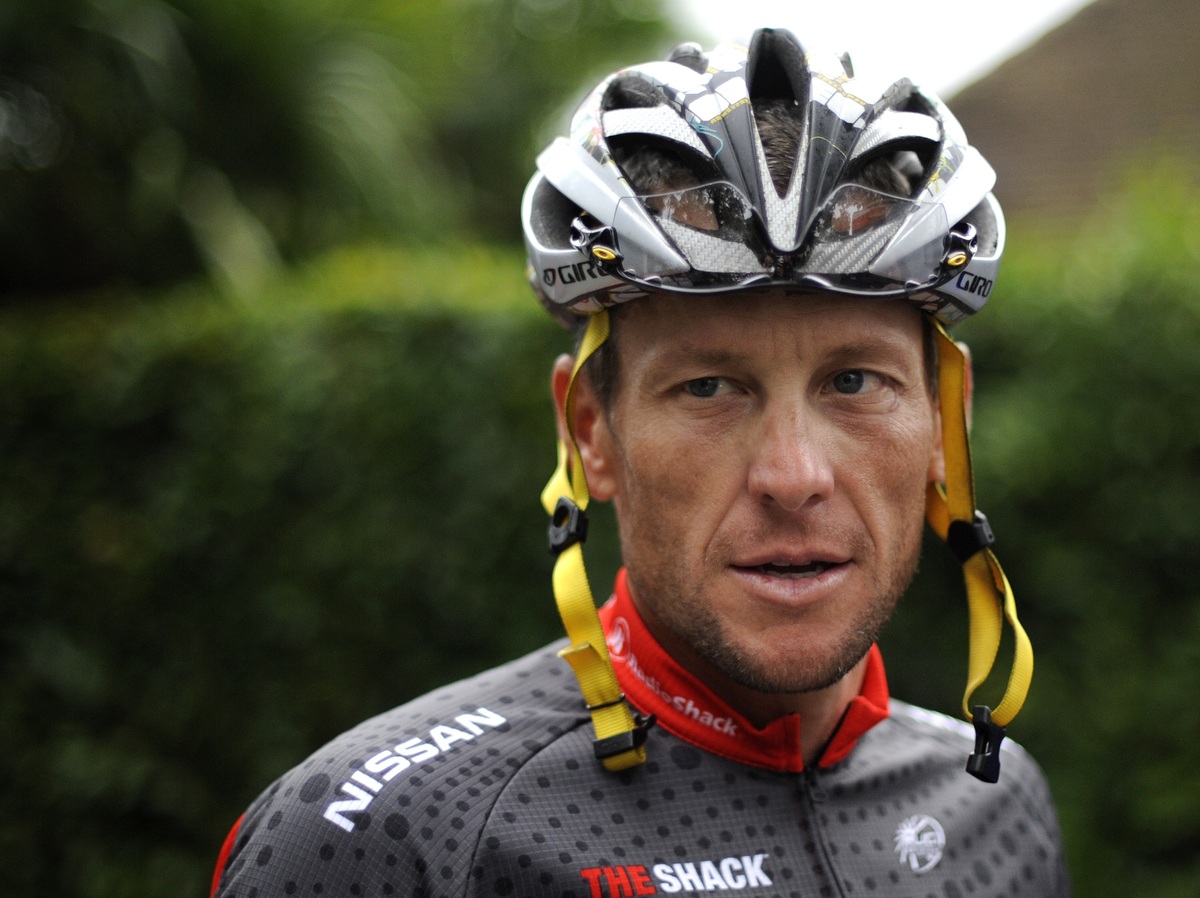 Writer Michael McCann is a legal analyst for Sports Illustrated. He's been covering Lance Armstrong's legal issues for the past year, following the allegations that Armstrong doped and used performance-enhancing drugs.

McCann regularly responds to readers' questions on Twitter, too. About a month ago, he tells All Things Considered host Jacki Lyden, he had a new follower: @LanceArmstrong. It was the former cycling champion himself.

McCann and Armstrong began to exchange messages online. They never spoke by phone. Then, two weeks ago, Armstrong invited him to come to his home in Austin, Texas, for an interview — only the second interview that Armstrong has granted since talking with Oprah Winfrey in January.

"The whole time, my wife and other family members were a little bit skeptical that this was even real," says McCann, who wrote about his experience with Armstrong in Sports Illustrated. He wasn't so sure himself. "Maybe this is a hoax, maybe I'll go down there and it won't be him," he thought.

Turns out that it really was Lance Armstrong whom McCann was communicating with. He and Armstrong talked for three hours at the disgraced cyclist's home, with Armstrong candidly answering all of the writer's questions.

"The only constraint I had is that I could not quote him directly on most topics, that I could paraphrase what he said," McCann says. "And of course, it limited how much I could reveal in terms of what he said."

McCann says that Armstrong answered every question that he asked and revealed more about his current battle with pending lawsuits. "He's very much focused right now on litigation," McCann says. "His immediate, short-term focus is on responding to a handful of lawsuits which threaten him tremendously."

Armstrong expressed genuine regret in disappointing his fans, McCann says. "He definitely expressed contrition about those that believed in him and that now are extremely disappointed in him."

"But he did argue," McCann adds, "that if you look at, for instance, all of the lying that he had, he's noted that he was asked the question about doping much more often than other cyclists, that the media and the public awareness was focused on him and not others who he argues were doing the same things that he was doing. And I think that was a theme that he tried to raise: that his achievements were extraordinary and his cheating was only ordinary."