Accessibility links
Interview: Ruth Ozeki, Author Of 'A Tale For The Time Being' In Ruth Ozeki's new novel, A Tale for the Time Being, a 16-year-old girl in Japan starts a diary, writing that it will be a record of her last days before she commits suicide, and gets an unexpected reader when that diary washes up in Canada. 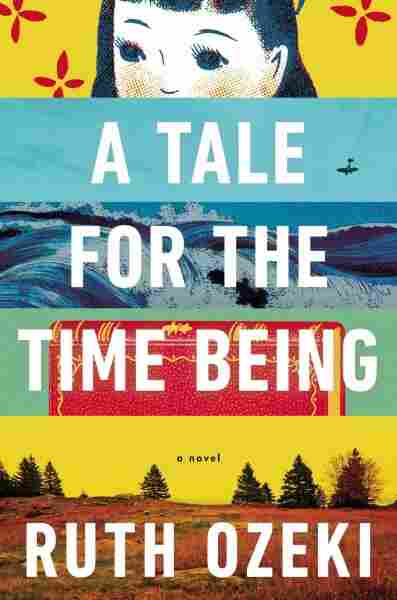 A Tale for the Time Being

Title
A Tale for the Time Being
Author
Ruth Ozeki

A Tale for the Time Being presents the diary of a friendly, funny and strong-willed 16-year-old girl named Nao. Nao spent her formative years in California, but her family has returned to Japan, and when the book begins, she's living in Tokyo.

Nao tells readers right up front that her diary will be a log of her last few days on Earth: She plans to take her own life, and as the story goes on, readers learn why.

Author Ruth Ozeki tells NPR's Rachel Martin that, two years ago, she had finished a draft of this novel and was ready to turn it in to her editor when events in Japan forced her to reconsider the story.

"This was in early 2011," Ozeki says. "And then the earthquake in Japan happened, followed by the tsunami and followed by the meltdown at Fukushima. And suddenly when I was watching all of that unfold, I realized that Japan certainly would never be the same and that the book that I had written was no longer relevant."

So Ozeki altered the novel. In the new version, the diary winds up on the shores of British Columbia, probably carried there by the tsunami, and is accidentally discovered by a novelist — named Ruth Ozeki.

On Nao's childhood as compared to her own

"[Nao]'s ethnically Japanese but she herself was raised in Sunnydale, Calif. You know, her father loses his job, her family is forced to move back to Japan [and] she's put into a junior high school where she knows none of the social codes. She speaks Japanese but not with the same fluency as her classmates, certainly, and she is bullied as a result of that.

"In the U.S., I remember, you know, when I was little I was always looked at as the Japanese kid, or the Asian kid. And I did experience some bullying, especially in California."

On the intense bullying Nao faces in Tokyo

"One of the things that was, you know, most devastating to her was when all of her classmates pretended that she no longer existed. They just ceased to see her. And so she became a nonperson to them; she became a ghost. ... They held a funeral for her. ...

"For Nao, this was a real struggle. I mean, the book is called A Tale for the Time Being, and Nao was really struggling with being a being. She had been turned into a nonbeing by her classmates." 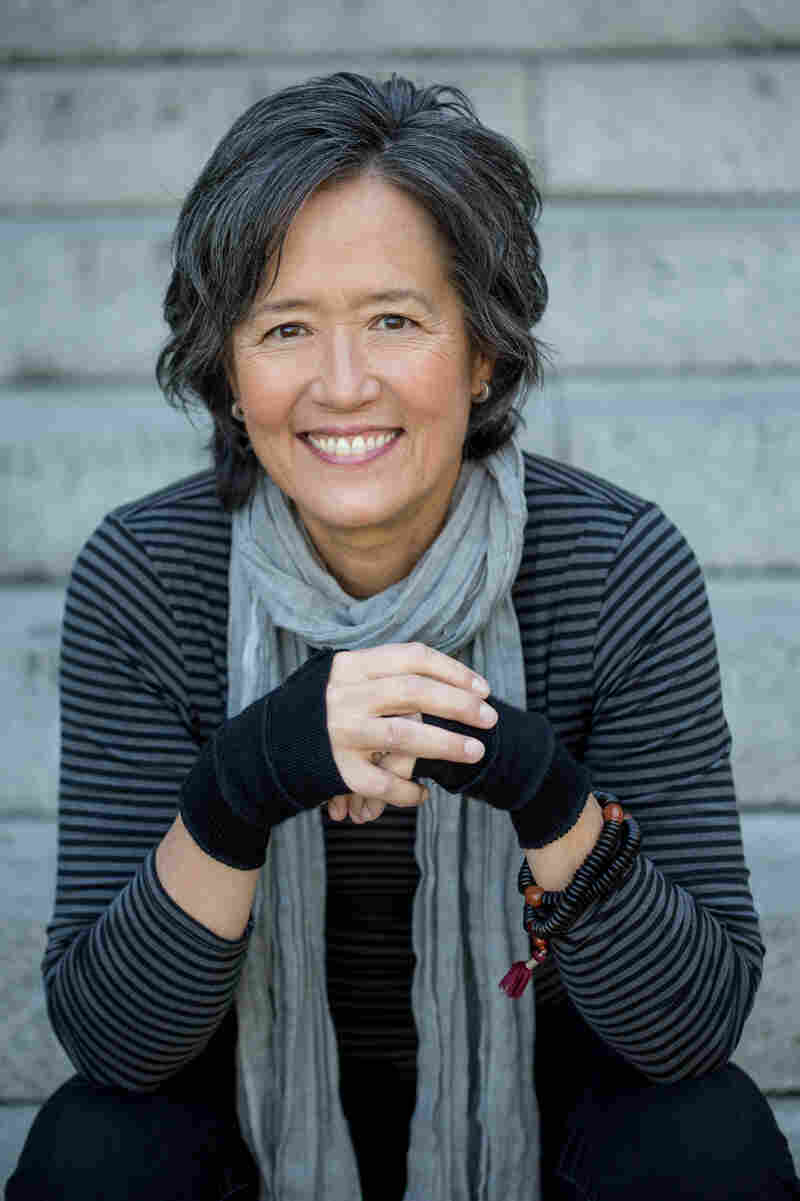 Ruth Ozeki is a novelist who splits her time between the U.S. and Canada. She has worked in film and television and is a Zen Buddhist priest. Krist Krug/Viking hide caption 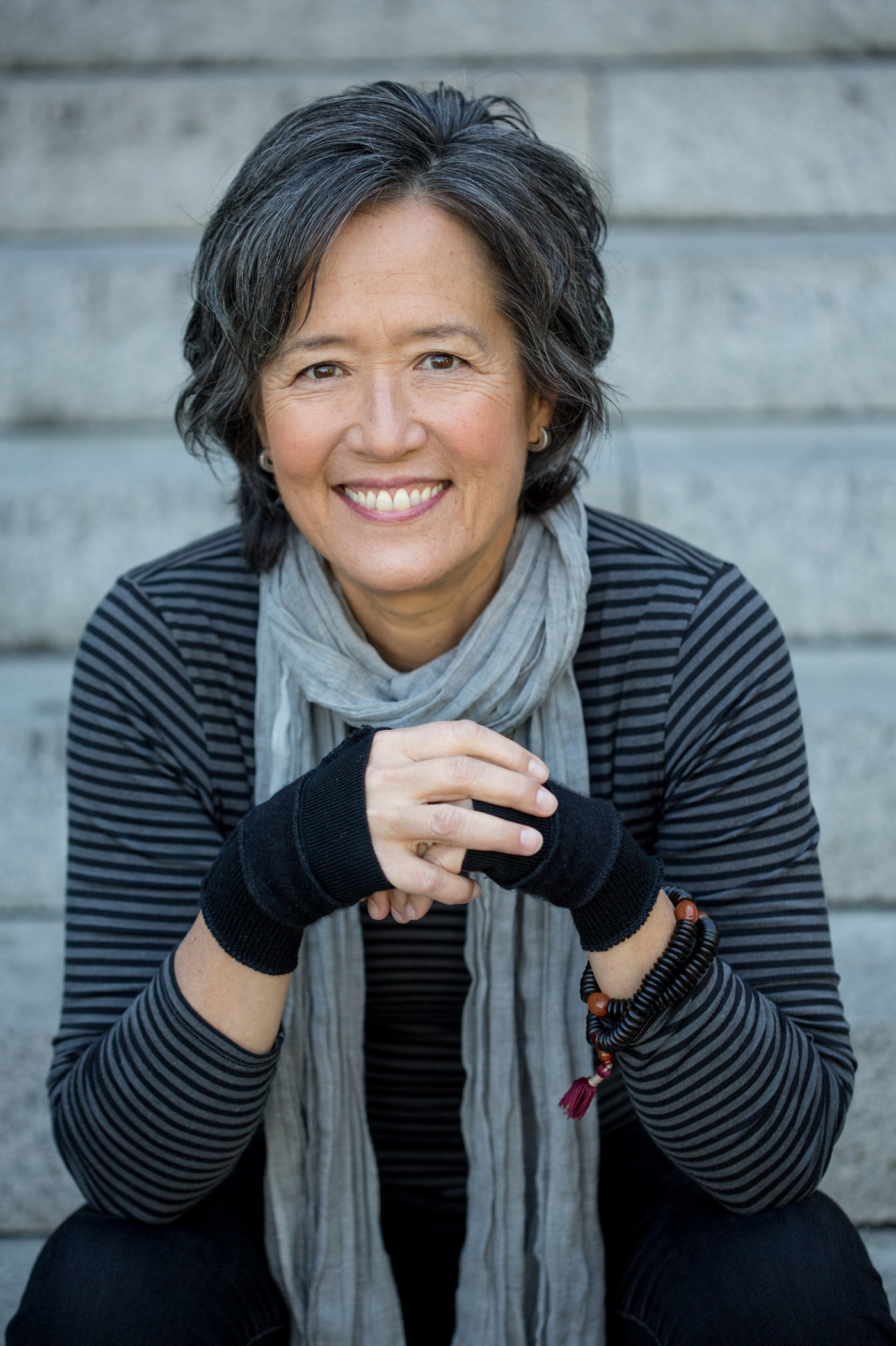 Ruth Ozeki is a novelist who splits her time between the U.S. and Canada. She has worked in film and television and is a Zen Buddhist priest.

On the inspiration for the three characters who confront depression and suicide (Nao, her father and her late great-uncle, a kamikaze pilot)

"I was doing a lot of reading about the problem of teenage suicide, and not just teenage suicide but middle-aged suicide, too, especially middle-aged men in Japan. And this, I think, coincided with reading that I was doing. There was this book that came out called Kamikaze, Cherry Blossoms and Nationalisms and it was a collection, a study of the diaries of the kamikaze pilots who had been conscripted from Japan's top universities. So these were the young, bright minds of Japan, and these men, these young men, were beautiful writers. And they wrote these just heartbreaking letters and diaries. ...

"Many of them did not want to participate in this at all but, you know, the situation was hopeless — there was no option for conscientious objection, for example — so they were forced into this, accompanied by an enormous amount of angst. And so I think the idea for those three characters came from this reading and studying that I was doing."

On the cultural connections between Japan and the U.S.

"I've lived in Japan for many years. It's a culture that I know well and that I love dearly. One of the things that I've noticed is that very often cultural trends in Japan tend to surface in America several years later. So when I first started reading about bullying in Japan, I thought, 'Wow ... I wonder if this is also going to be one of those situations where several years later it appears in the States.' And sure enough that's exactly what happened. We're not immune to that here. So, you know, in that sense, this was a story that is a universal one."

Read an excerpt of A Tale for the Time Being