Accessibility links
First Listen: Wavves, 'Afraid Of Heights' The new album from these sons of grunge has the mix of pop and pessimism pioneered by Nirvana and others. Without the earlier bands' studio slickness — and despite various onstage and offstage upheavals — Wavves battles personal demons with powerhouse choruses. 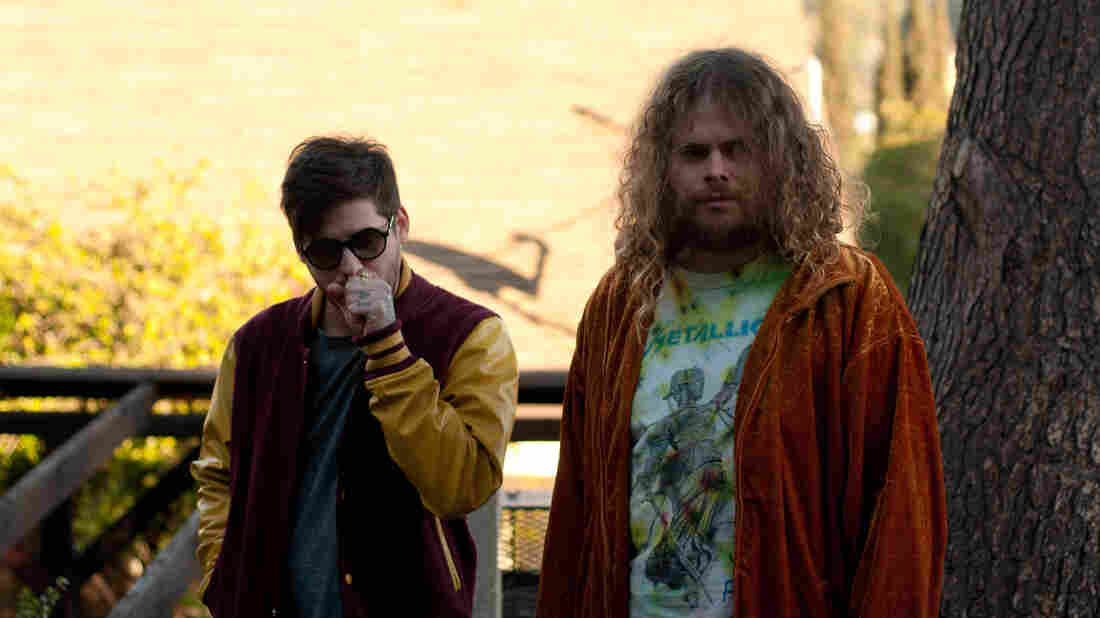 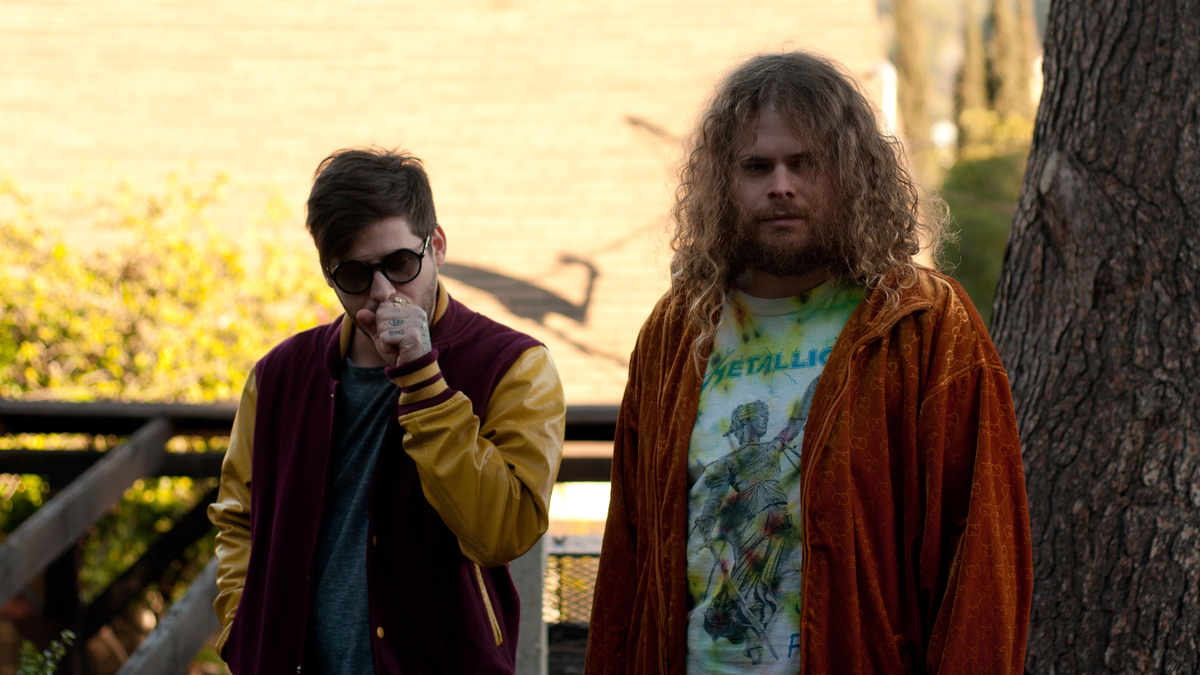 As big-time bands go, Wavves started out a little undercooked: just a guy named Nathan Williams who made sloppy four-track garage-pop anthems with cheap equipment. Big-time hype followed quickly — a little too quickly for any new band's own good — and Wavves' sound has now spent a full four albums catching up amid onstage breakdowns, frequent lineup changes and the fickle tastes of its early supporters.

But, as the new Afraid of Heights demonstrates, there's a good band in there — a worthy heir to obvious influences from Nirvana to Green Day to Weezer, all of whom share Wavves' mix of self-flagellation and pop hooks. Wavves lacks its forebears' studio slickness, opting instead for a rougher and dirtier sound. But it follows a path that those bands have carved clearly, as Williams battles personal demons by wielding powerhouse choruses.

Still, if the tone of Afraid of Heights is any indication, those personal demons often win out. Even amid Wavves' peppiest arrangements, Williams exudes hopelessness: "We'll all die alone / just the way we lived" ("Sail to the Sun"), "No hope and no future / We'll die the same losers" ("Demon to Lean On"), "None of you will ever understand me" ("Lunge Forward") and so on. In an exact hybrid of Weezer and Nirvana, the title track functions as an anthem of alienation for kids who want to bum out like it's 1994 as Williams tunefully drones, "I'll always be on my own / F---ed and alone."