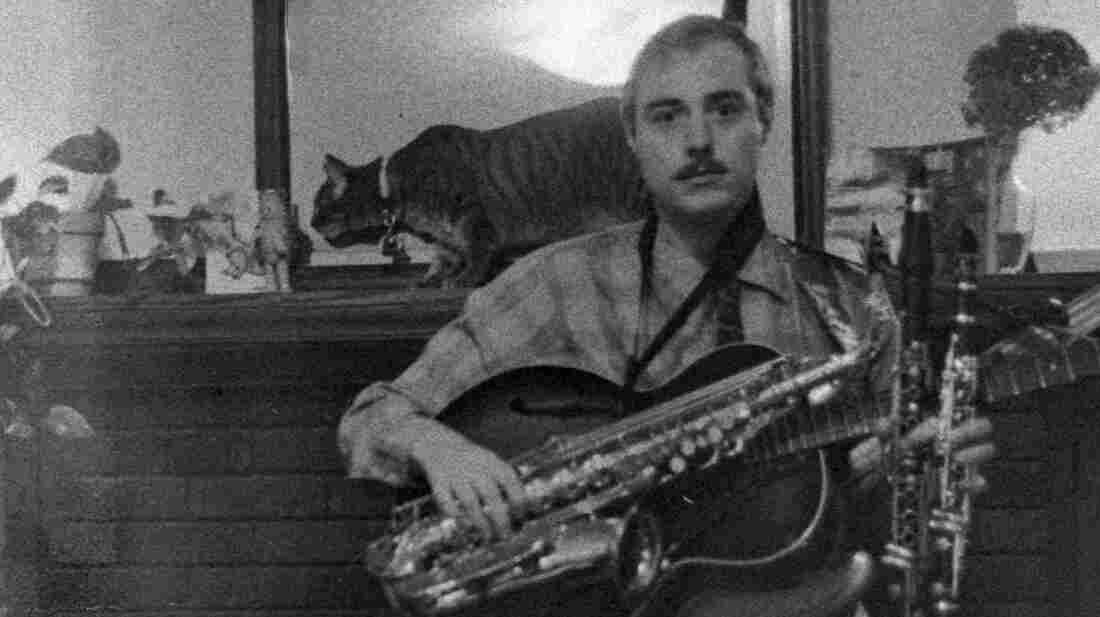 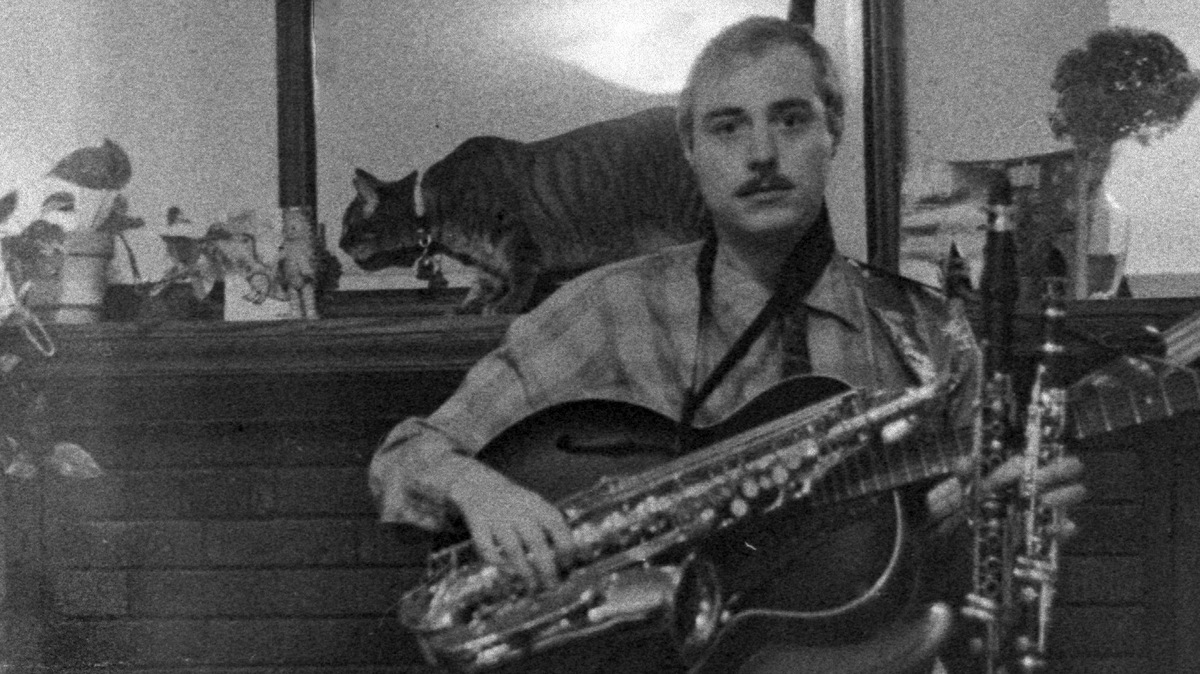 Jacqueline Kursel/Courtesy of the artist

New Jersey native Julian Lynch grew up playing with members of Real Estate and Titus Andronicus in the bedroom community of Ridgewood. He's continued his musical career at the University of Wisconsin, where he studies ethnomusicology during the day and records every instrument he owns (clarinet, bass clarinet, saxophone, Moog, iPhone) at night.

Much like his closest friend and sound-alike, Matt Mondanile of Real Estate and Ducktails, Lynch plays fast and loose with the tropes of psychedelia. And if last year's album, Terra, was his take on acoustic prog rock, here on Lines, he does the same with folk music.

Lines is inspired by Lynch's time spent in the mailroom at Smithsonian Folkways. He's spoken of his adult love for folk iconoclast Michael Hurley before, and a distorted vestige of that admiration cuts thorough the din on these 10 songs. It's a true electronic Americana album, a Harry Smith compilation for the indie set.