Accessibility links
For Aussie Ensemble, 'A Is For Alpine' — As Well As Austin With a new album coming on the way, Melbourne-based Alpine is building buzz in the U.S. — including this past week at the South By Southwest music festival in Austin, Texas. 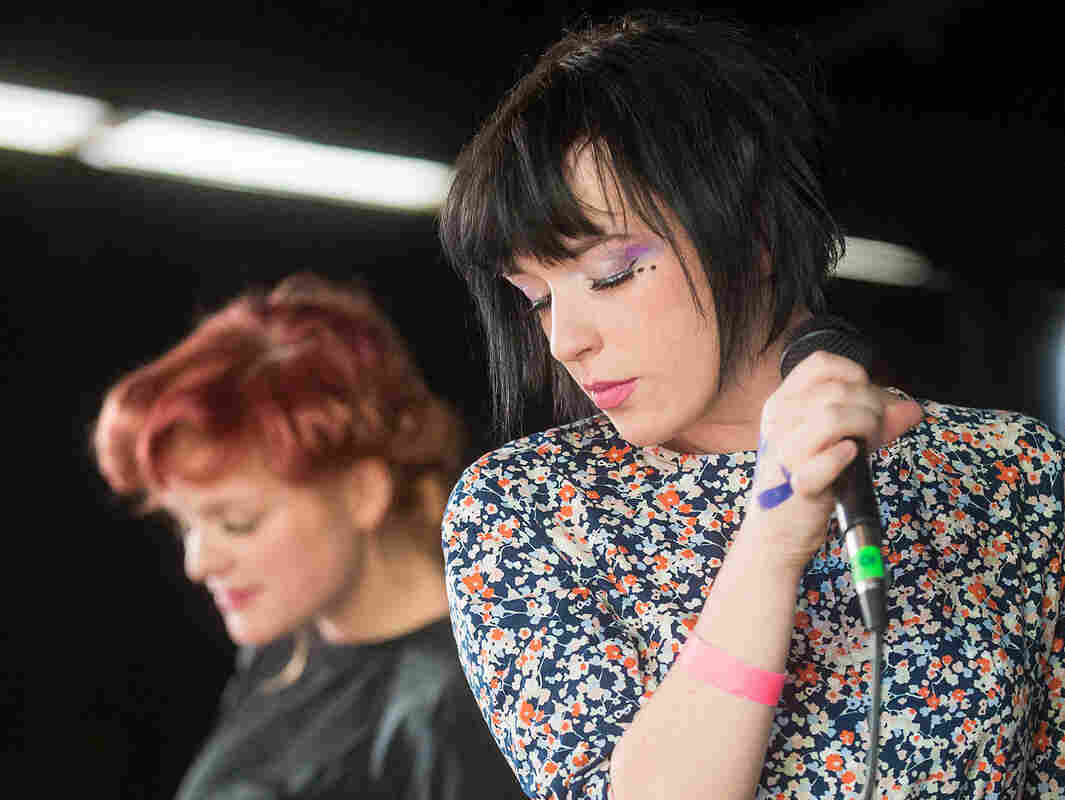 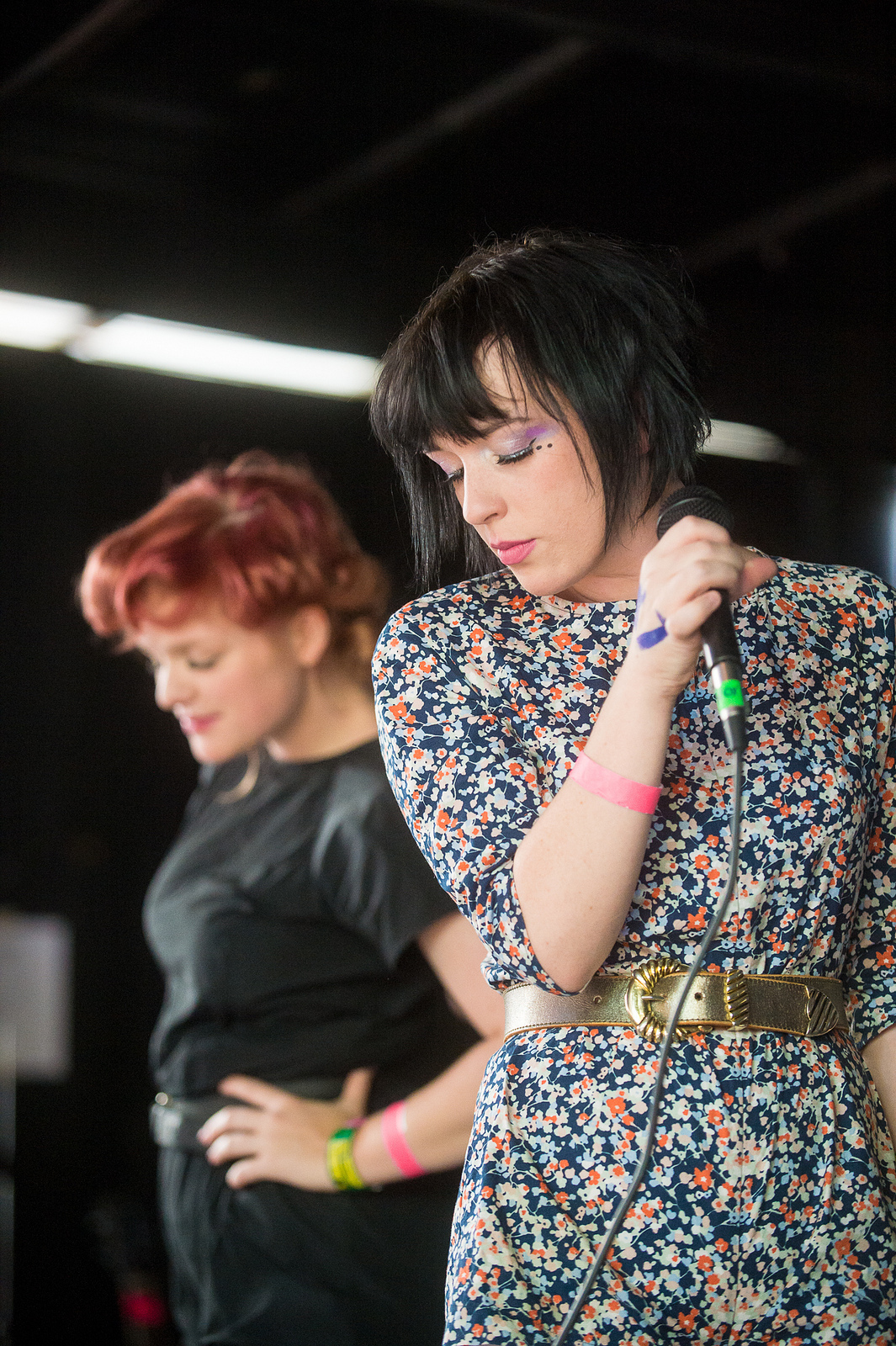 The Melbourne-based band Alpine performs at Red 7 during SXSW 2013.

Videos, Photos And More From SXSW 2013

Alpine is a band from Melbourne, Australia, that will make their U.S. debut with A Is for Alpine, an album coming out later this spring.

The band, formerly known as Swiss, was chosen as the iTunes Australian alternative album of the year, and now the group is building buzz in the U.S., including this past week at the South By Southwest music festival in Austin, Texas.

Alpine's Phoebe Baker and Lou James say that their first gig at SXSW was at a club called Bourbon Girl, where the vibe was electric.

"The response we got afterwards was just overwhelming; so many big smiley faces, and it's always an amazing feeling when you perform and you play your music to people that may not have heard of you," James says. "It makes it so worthwhile to travel so far."

"Yeah, it was good way to start off," Baker says.

James says that every performance there will be one song that really stands out. Lately, that song has been "Gasoline" and its catchy guitar riff, Baker adds.

Baker and James trace their friendship back to their teen years, where they met at a boarding school in Australia.

"[We] just started talking and just realized we had a very similar sense of humor, same taste in music that we both loved, like old classic Led Zeppelin and Floyd, so built our friendship on that," James says.

Baker and James acknowledge they had to really save up to bring their six-piece band to the U.S., and they've been working hard in their day jobs working in a tea shop and at a swimsuit store.

"Christian's lecturing at Melbourne [University], Phil works in an Apple Store, and Ryan works in a magazine shop and Timmy's a graphic designer," Baker says. "And we've worked hard and we've got to an amazing place to come over here, and I think it shows."

Alpine's new album, A Is for Alpine comes out May 21.