Accessibility links
Seniors Flirt With AARP's Online Dating Service Here's the plan: Find someone, get married, grow old together. But what if you've done that, and suddenly find yourself back at square one? For those 50 and older, AARP has launched a dating site to help find that special someone. 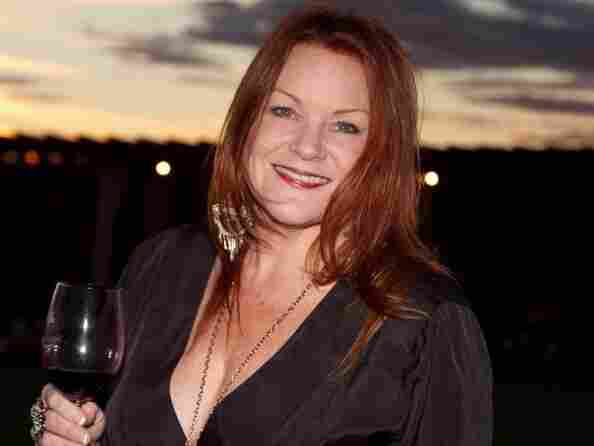 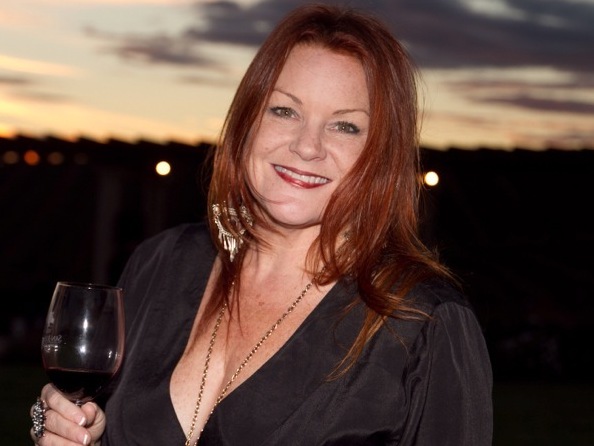 "I never expected to be single and 50," says Dina Mande of Santa Monica, Calif.

Here's the plan: Find someone, get married, grow old together. But what if you've done that, and suddenly you find yourself back at square one?

For those 50 and older, AARP is helping to find that special someone.

"I never expected to be single and 50," says Dina Mande of Santa Monica, Calif., a frequent user of the site.

Mande met a younger man and was happily married for seven years when, out of the blue, she says, she was divorced and back in the dating pool. Now she wants to try dating men her own age.

Enter the AARP Dating site, powered by the online dating engine How About We. It's a site where you say, "How about we go to the beach?" and someone who thinks that's a great idea comes with you on a date.

Mande has gone out on half a dozen dates since the site launched in December — including the beach — and has even met a silver-haired fox.

"He was gorgeous. He was a doctor. And he looked like George Clooney," Mande says. "He did not look 60 at all. He was beautiful."

Mande and thousands of other hopefuls have turned to AARP to find their match. And with more than 37 million members, it's a concept many of them have been waiting for.

Sami Hassanyeh, AARP's chief digital officer, and his team watch as older people use the online message boards to find each other and start relationships. Hassanyeh says the idea of launching the dating site came after seeing the results of a happiness study.

"Your social circle and social interactions really are directly correlated to your level of happiness," Hassanyeh says. And when you're happy, studies show you stay healthier longer.

"It fits with our social mission of helping end isolation, and help people find companionship," he says.

That's something Mande has been searching for. Luckily, she's come to the right place.