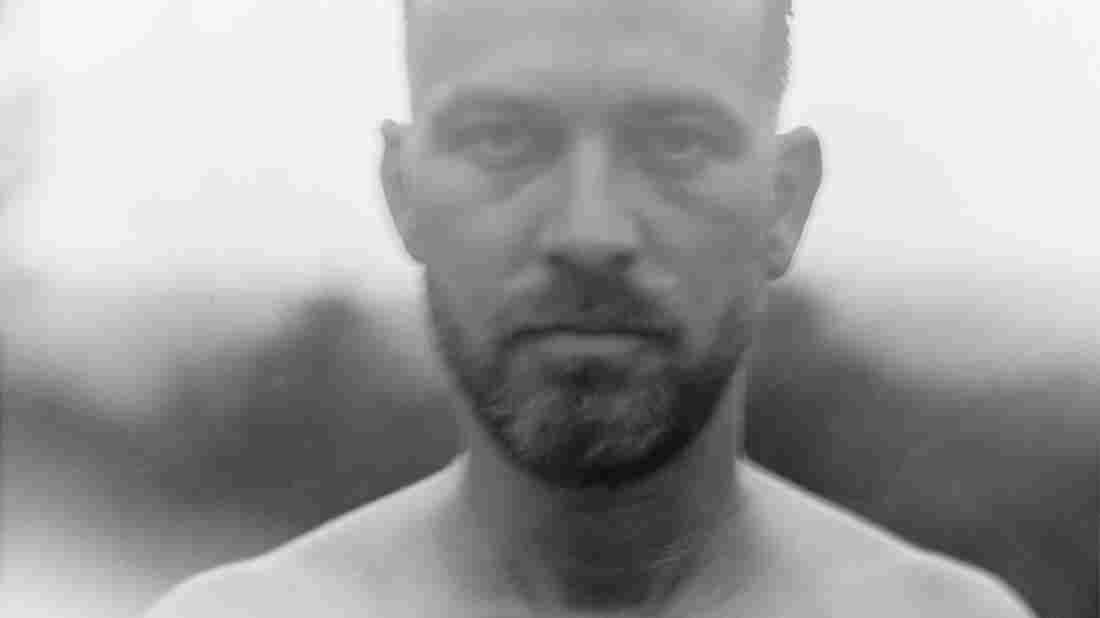 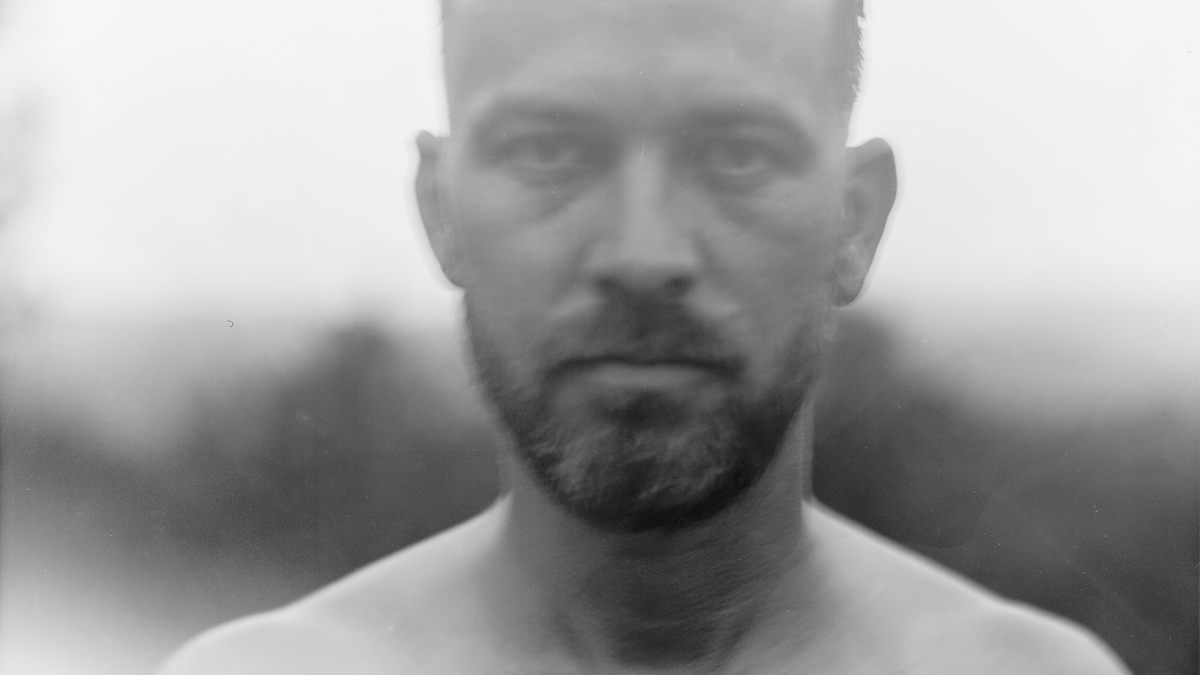 Cary Norton/Courtesy of the artist

After a three-year hiatus, Duquette Johnston is back with his upcoming release Rabbit Runs a Destiny. The Alabama artist, known for his fusion of roots music and modern songwriting, was the founder and bass player of the band Verbena and has performed with The Civil Wars, Foo Fighters, The Strokes and Bonnie "Prince" Billy.

Hear two tracks from Rabbit Runs a Destiny on this installment of World Cafe: Next.