Accessibility links
Review: 'The Still Point Of The Turning World,' By Emily Rapp Emily Rapp lived every parent's nightmare when her infant son was diagnosed with a fatal disease. The Still Point of the Turning World is not only a powerful memoir of a mother's endurance but also a meditation on how our mortality should inspire us all to live life ferociously in the present. 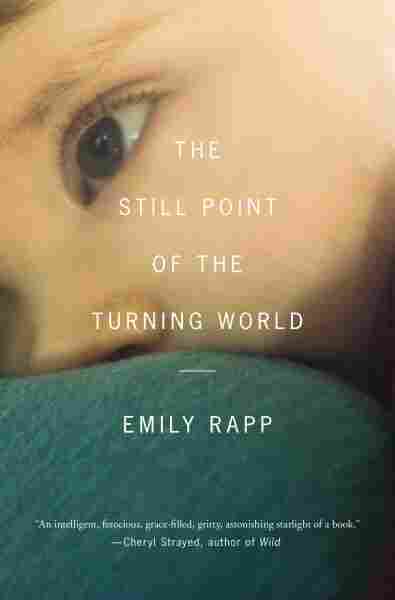 When Emily Rapp first discovers that her 9-month-old son, Ronan, has Tay-Sachs, an incurable and fatal disease that gradually robs a child of his nervous system, she wets herself; the floor and walls of the doctor's office seem to melt and liquefy; and she thinks, "weirdly," about her son's namesake, a boy she once knew whose name she would write in longhand "like a lovesick teenager." She recalls Emily Dickinson's poem in which a mind has been cleaved beyond repair, and calls out for her mother.

This vertiginous descent into the "blackness" (a word Rapp finds herself repeating compulsively) of tragedy is the first of the many well-wrought scenes in The Still Point of the Turning World, which is not only a story of a mother's endurance in the face of her son's "death sentence" but also a meditation on how our inevitable mortality should inspire us all to live life ferociously. Early on in the book Rapp writes, "Part of Ronan's myth was this acknowledgment that we need the freedom to be people, that's all." The author's memoir chronicles her son's short life and her transformation into a person who sets aside a preoccupation with "bogus standards of success" for a boundless devotion to her son and to the present moment, which, she convincingly argues, is all we are ever guaranteed.

Rapp, a creative writing professor in Santa Fe, N.M., is also the author of Poster Child, a memoir about her life as an amputee and poster child for the March of Dimes. Once she finds out about her son's illness, she searches widely for answers, and her new book is punctuated with prayers, poems, mythologies and novel excerpts she revisits to untangle the wild morass of grief that confronts her. She becomes a "dragon parent," a term she uses to describe parents of terminal children who "have an underappreciated ability to force people to face their worst fears." Frustrated by those who tread lightly around her grief, she writes, "It upset me to think that Ronan and I had no purpose at all in the world other than to serve as reflections for situations that other people feared." Rapp challenges us to look more deeply at our lives, and offers the book as a new kind of manual for parenting (and living), one in which mortality is both acknowledged and defied through "parenting for the sake of parenting." 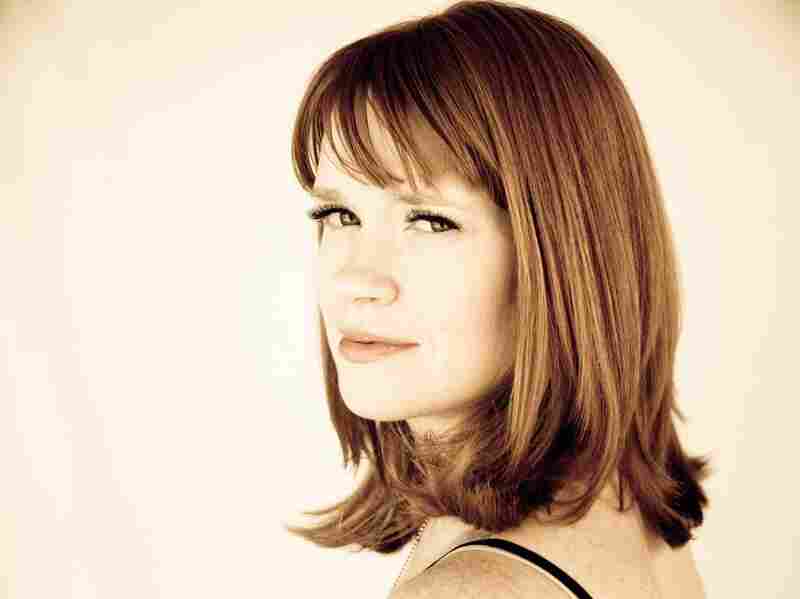 Emily Rapp is a professor of creative writing and literature at the Santa Fe University of Art and Design. Anne Staveley/Penguin Press hide caption 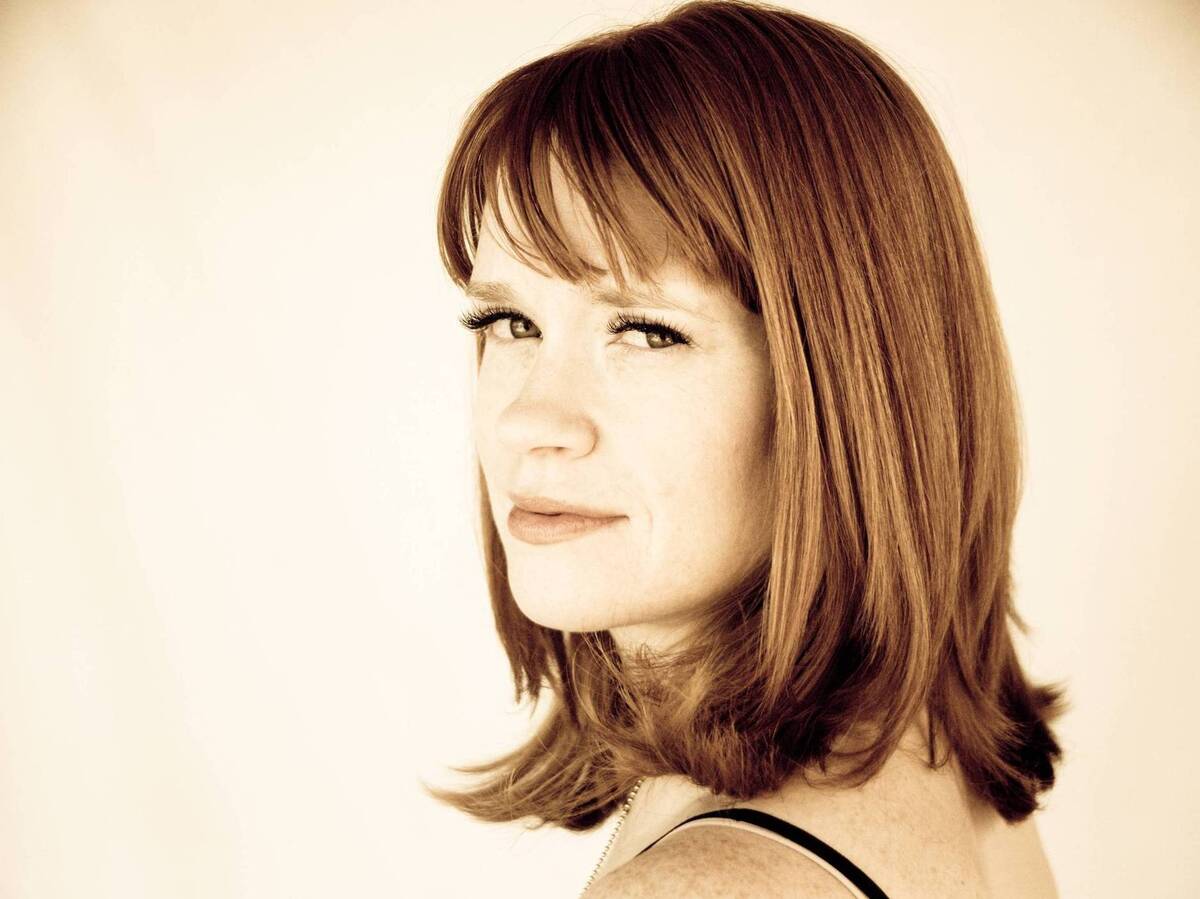 Emily Rapp is a professor of creative writing and literature at the Santa Fe University of Art and Design.

In her writing, Rapp is both fearless and vulnerable, and her expansive style artfully accommodates a dizzying array of emotion. By documenting the minutiae of her life (Reiki, onesies, Xanax, spin classes, Buddhist retreats, feeding tubes), she renders a gorgeous and grounding realism for this heady book. Her humanity makes her a compassionate guide into her harrowing life, yet the book continually asserts that we are all in the midst of the same mortal plunge. Ultimately Rapp's greatest power resides in her ability to create a philosophical treatise from such amorphous emotions. A reader might assume that she knows how this book will end, but that assumption is beautifully disproven by Rapp's constant ability to reinvent and redefine what the loss of her son ultimately means to her. Her insistent seeking is a vital part of the book's beauty. Like Rilke's entreaty, "You must change your life," Rapp's urgency is at once instructive and infectious.

Early on, Rapp discovers that part her new job as Ronan's mother will be to find his "quiet, gap-ridden myth, his idiosyncratic narrative — to interpret it, share it, and learn from it." The Still Point of the Turning World begins as a book about a parent's worst fear, a child's death, but it finally becomes a celebration of Ronan's life, a call to action that urges us, its readers, to be fierce in our loves and our lives. In a New York Times essay, Rapp asks, "How do you parent without a net, without a future, knowing that you will lose your child, bit by torturous bit?" This book is her response to that question. Rapp elegantly transforms her experience of mothering a child who will die into a tenuous understanding of mortality and loving "without a net, without the future, without the past ... right now."

Read an excerpt of The Still Point of the Turning World