Accessibility links
Book Review: 'The Book of My Lives' By Aleksandar Hermon | Finding Beauty In Sarajevo's Scars Aleksandar Hemon's first book of nonfiction, The Book of My Lives, is a collection of essays about a shifting sense of home and displacement. Reviewer Ben Percy says these stories, which balance despair with hope and anger with humor, slashed through his defenses. 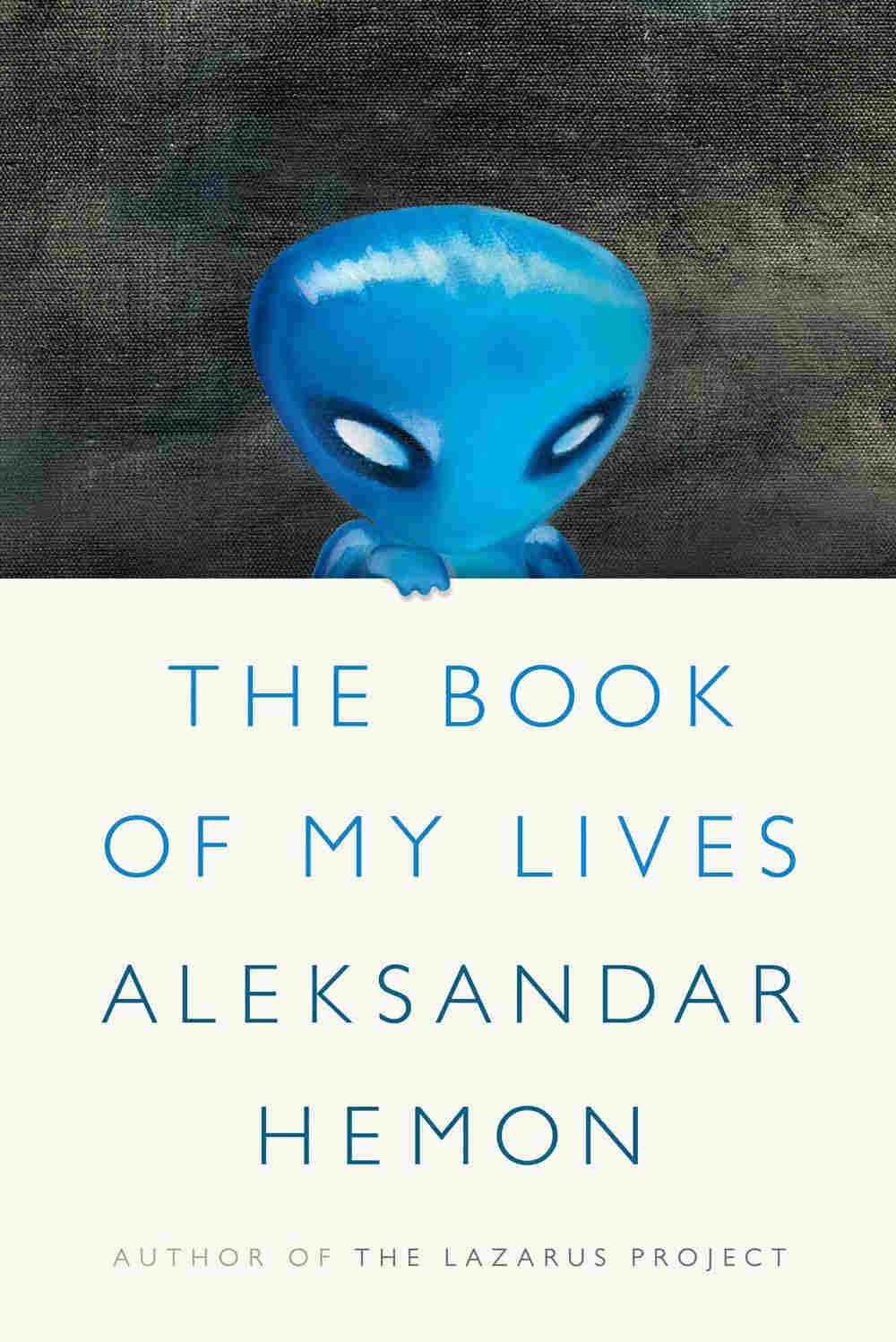 The Book of My Lives

Title
The Book of My Lives
Author
Aleksandar Hemon

The war in Bosnia left Sarajevo ruined by siege scars. Aleksandar Hemon describes in his new memoir how "the streets were fractured by mortar-shell marks — lines radiating from a little crater at the point of impact." But he notes that those holes were later "filled out with red paint" and that "the people of Sarajevo now, incredibly, called [them] 'roses.' "

The same could be said about the essays that make up The Book of My Lives, Hemon's first book of nonfiction, a collection of thorned, blood-red roses that make beauty out of his broken past.

As the title suggests, Hemon has lived many lives, and the essays often wrestle with a shifting sense of home and displacement. In his early 20s, there is nowhere he feels more rooted than in Sarajevo, a small town of a city, where "you possessed a personal infrastructure," he says, "your barber, your butcher; the streets where people recognized you."

But people sense that war is coming and they begin to act like it — partying every night, cozying up in shadowy hallways. Hemon even writes an editorial arguing that "it was everybody's urgent duty to dance more if we wanted to stop the oncoming catastrophe." It was promiscuity in the face of cataclysm.

Then the war breaks out. At the time, Hemon is visiting Chicago, where he is safe but guilt-ridden, watching news footage of snipers and bomb blasts. The neighborhoods he knows are crumbling, the people he knows are dying — and, as impossible as it seems, the literature professor he once considered a friendly, tweedy mentor is now one of the "highest-positioned members of the Serbian Democratic Party" responsible for the genocide, a moral and artistic betrayal that continues to haunt Hemon.

The final essay — concerning his daughter's brain tumor and the many operations and transfusions that led up to her death — is the most compelling. In fact, it's one of the most moving pieces I have ever read. What could have been dangerously sentimental is instead a brutal meditation on life and suffering. I usually think of myself as emotionally shielded. I rarely allow myself to cry, but this essay slashed through my defenses. I chafed my eyes roughing away so many tears.

At one point, Hemon says "there is always a story ... more heartbreaking and compelling than yours," but after reading about the dark universe of pain he has entered, it is difficult to imagine. 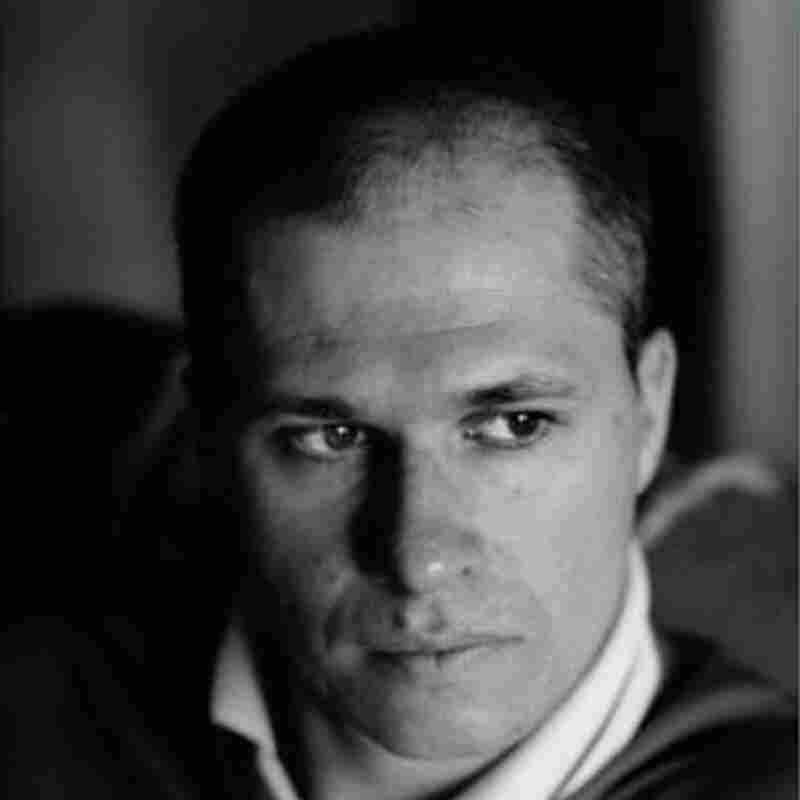 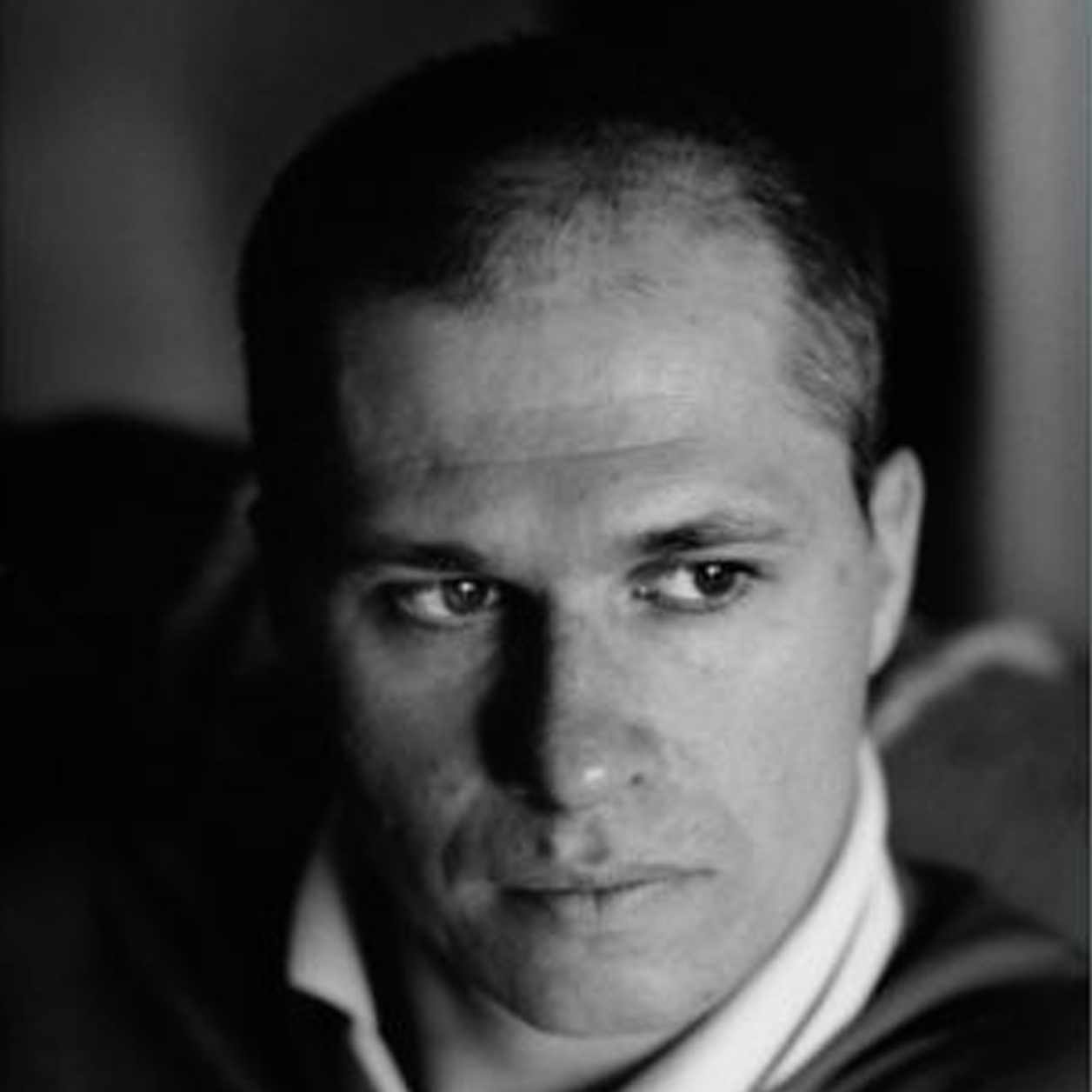 Aleksandar Hemon is also the author of Nowhere Man.

You should read Aleksandar Hemon's memoir for the same reason you should read his fiction: He is not only a remarkably talented writer but also one of the great social observers, a cultural anthropologist who seems at home everywhere and nowhere and who balances despair with hope, anger with humor.

And it's not all sad. Eventually, by walking the streets of his new city, by playing soccer and chess with international misfits, by falling in and out of love, by marrying and having children, he finds in the U.S. what he got from Sarajevo: "a geography of the soul."

Benjamin Percy's latest book, Red Moon, will come out in May.

Read an excerpt of The Book of My Lives