Accessibility links
Review: Alan Cheuse On 'Where Tigers Are At Home,' By Jean-Marie Blas De Robles Jean-Marie Blas de Robles' novel Where Tigers Are at Home won France's 2008 Prix Medicis. It's now out in English, and reviewer Alan Cheuse says it will appeal to readers who like the complexity of Umberto Eco, with "an adventure plot straight out of Michael Crichton."

Listen
Tigers, Scholars And Smugglers, All 'At Home' In Sprawling Novel 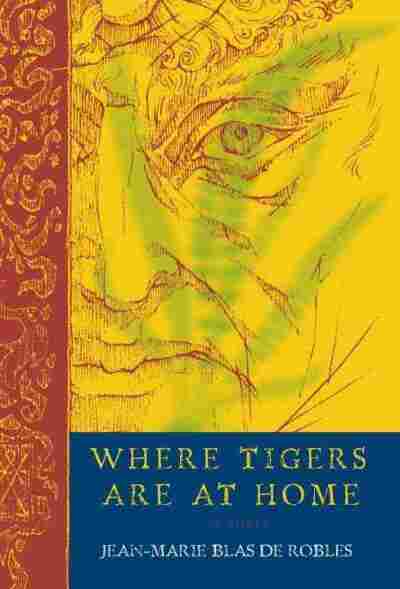 It's difficult to predict the reception Where Tigers Are at Home will receive in the United States. The winner of France's Prix Medicis in 2008, this big, sprawling novel (in a translation by Mike Mitchell) comes to us from Algerian-born writer, philosopher and world traveler Jean-Marie Blas de Robles, author of more than a dozen works of fiction, poetry and nonfiction. This book — the first of his to appear in the U.S. in English — stands as a challenge to readers who want their fiction to offer a quick pay-off. The novel is probably scholarly enough to satisfy those who enjoy reading Umberto Eco, and erotic enough for those who take pleasure in the sexual gambits in the fiction of Milan Kundera. And among its other narrative delights is an adventure plot straight out of Michael Crichton. But before all the alluring stuff begins, the book opens very, very slowly as we meet Eleazard von Wogan, a retired French journalist living in Brazil and working on a translation of a 17th century Latin biography of a Jesuit scholar named Athanasius Kircher, written by a trusted acolyte.

Von Wogan, divorced and living alone in a hotel in Alcantara, a small town in the northeastern region of this vast South American nation, appears at first to be nothing more than an acolyte to the acolyte. The rest of his family shows more spunk. His ex-wife, Elaine, has set out with some colleagues on a river expedition into the rain forest in search of reported epoch-making fossil remains. Their daughter Moema, her lesbian lover and a flirtatious male university instructor of Moema's from her school in the coastal city of Fortaleza take a jaunt to a remote Atlantic beach town. There, in the course of their carousing, they fall in with an illiterate fisherman before returning to Fortaleza, where Moema has an encounter with dangerous drug thugs.

All this engaging material lies ahead of you, if you only have the patience to take a deep breath and burrow through the first sluggish hundred pages — only one-eighth of this hefty novel. Do this, and you will find yourself well rewarded. Even the importance of the continuing presence of the, at first, quite draggy 17th century manuscript will eventually become clear. 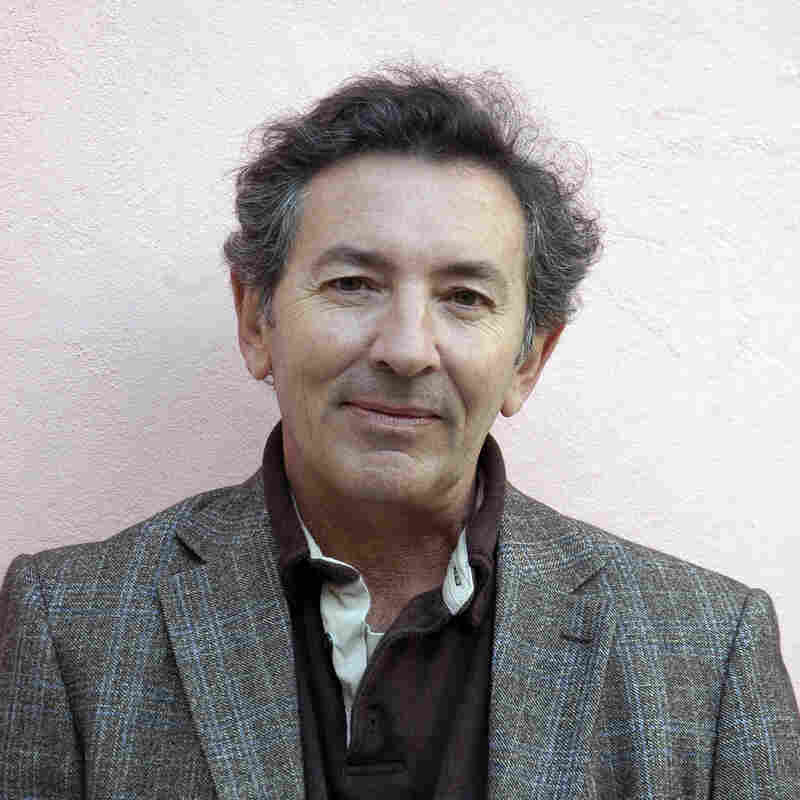 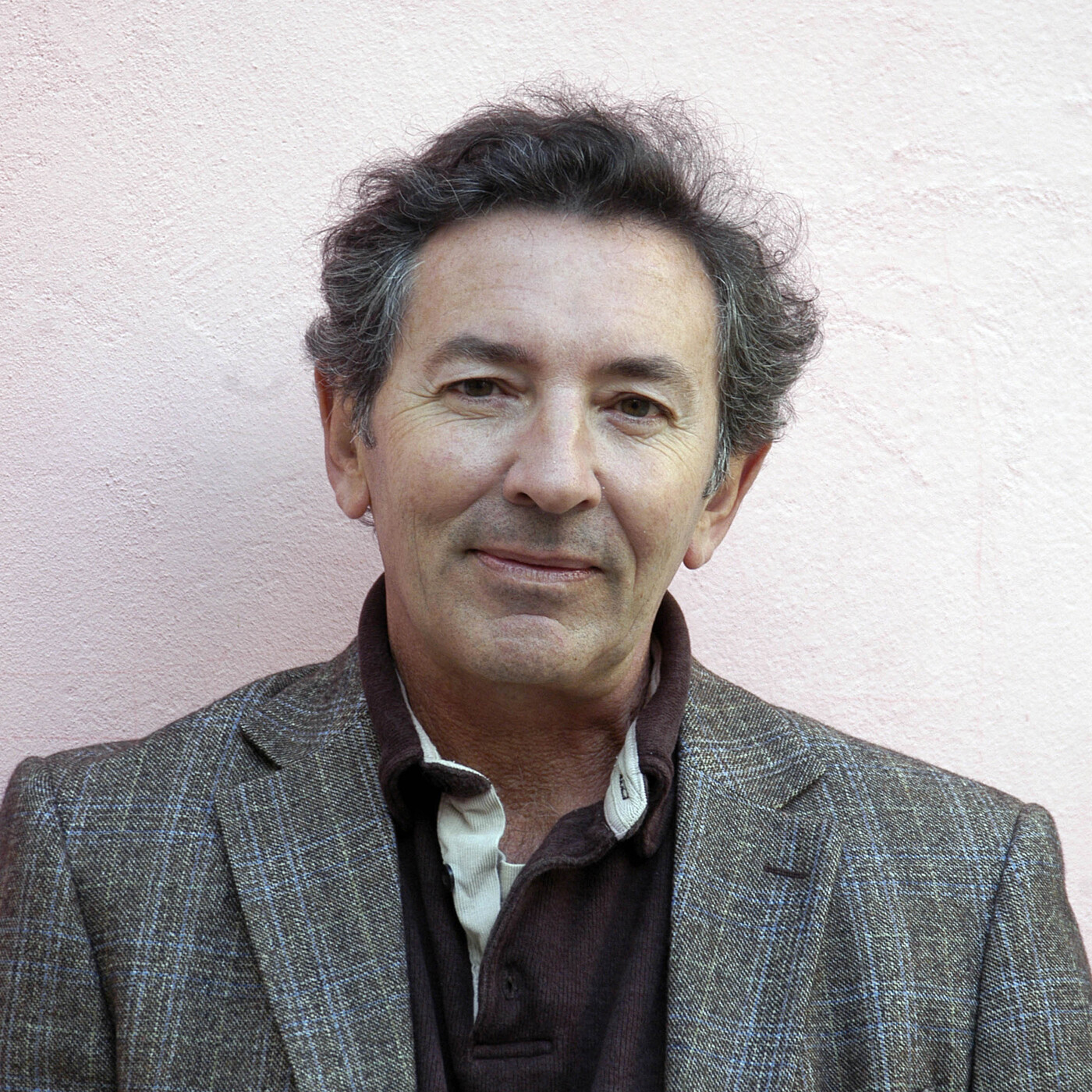 Jean-Marie Blas de Robles is a French writer who has taught philosophy and frequently travels on archaeological digs.

If the exotic appeals to you, the book's setting alone will overwhelm the sluggish prelude and delight with its ramshackle towns, lovely beaches, verdant rain forest, fiercely coursing river and, as von Wogan experiences it, the "royal-blue" Brazilian night, which has a strong odor "of jasmine and ozone." As the plot begins to stretch its limbs, the story, like those same river currents, takes on more force.

A multitude of interesting motifs emerge — from politics and poverty to faith and sexual mores — as does a multitude of distinctive characters from up and down the social scale: intellectuals, scientists, coke smugglers and the visionary chief of an indigenous rain forest tribe. The ease with which the narrative shifts in both time and place — from 17th century European courts to contemporary Brazilian cities, forests and the dark ocean miles offshore, where the fishermen work their nets — suggests a writer with a grand scheme and the muscle to make it work. Without even hinting at a spoiler, I can assure you that by the final quarter of Where Tigers Are at Home, important links become clear between that Latin manuscript, the fate of that rain forest tribe, and all the European characters, as well. Those of you who stay with Blas de Robles' ultimately quite satisfying novel will find yourselves with a new European literary star to steer by.

Read an excerpt of Where Tigers Are at Home