Accessibility links
Barry Altschul: The Jazz Drummer Makes A Comeback On his new album, The 3dom Factor, Altschul is great at mixing opposites: abstract melodic concepts with parade beats, open improvising and percolating swing. The album is the sort of comeback that reminds you how much good music the artist made the first time around. 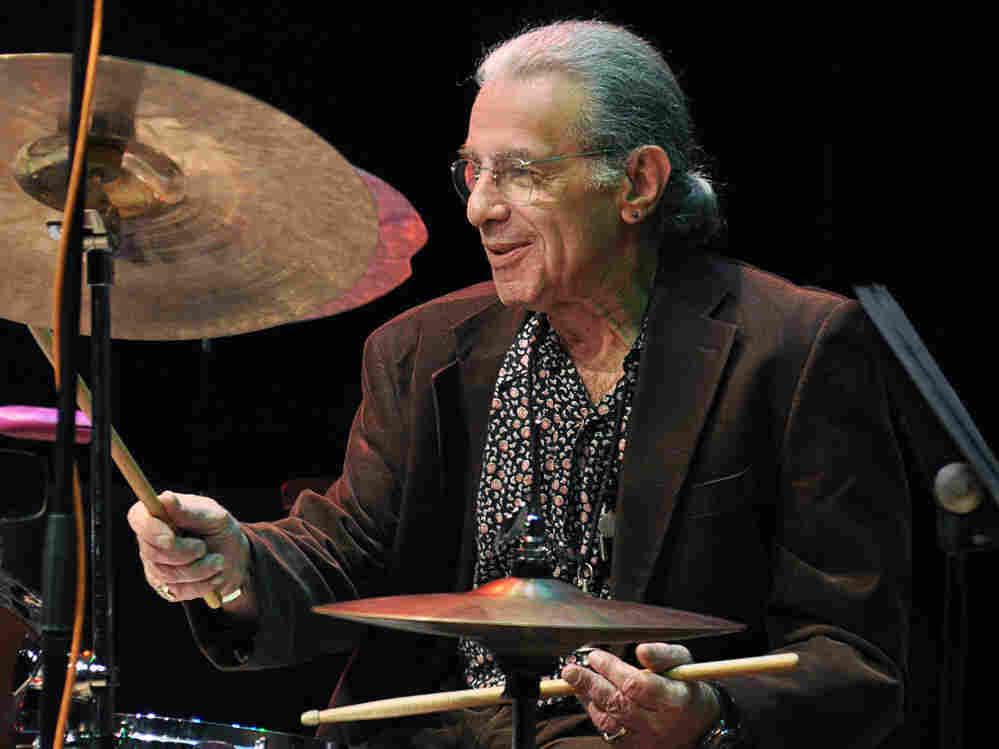 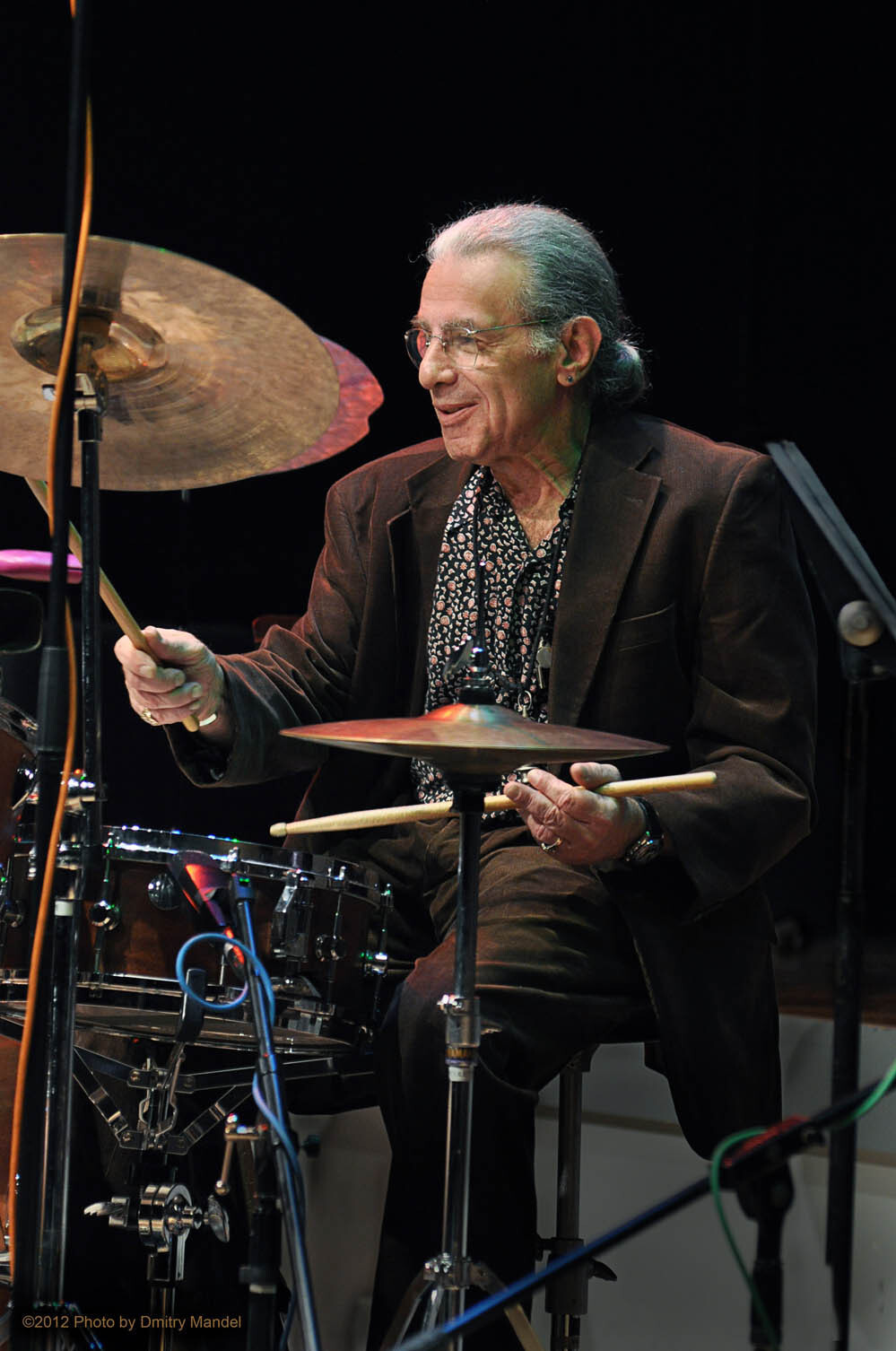 The release last year of a 2007 reunion by the late Sam Rivers' trio confirmed what a creative drummer Altschul is. He has been one for decades. Altschul was a key player on the 1970s jazz scene, when the avant-garde got its groove on. Now, as then, he's great at mixing opposites: funky drive with a spray of dainty coloristic percussion, abstract melodic concepts with parade beats, open improvising and percolating swing. He's a busy player, but never too loud — he's also busy listening.

The 3dom Factor is the sort of comeback album that reminds you how much good music the artist made the first time around. Half the tunes are catchy Altschul oldies. The drummer had already bonded with his telepathically simpatico bassist Joe Fonda in a co-op trio with the late violinist Billy Bang. Fonda is as perfect for Altschul now as bassist Dave Holland was in the '70s, which is saying a lot.

On tenor saxophone in "Papa's Funkish Dance" is the prodigiously, sometimes ridiculously talented Jon Irabagon. His own records often lean toward his antic, wild-man side. That's tamped down a bit here, but not too much. The saxophonist gets to do it all: perform a tender or comic lead, or play a quiet supporting role, or indulge his taste for the outlandish outsize gesture. Irabagon is like a younger generation's Sonny Rollins.

Like other drummers, Barry Altschul writes tunes that play complex games with rhythm. A new one, "Oops," takes off from a walking-camel beat he'd heard in Mali, seasoned with some of the Latin rhythms he'd learned growing up in the South Bronx. Altschul said recently that as a composer, he just wants to write tunes that are fun to play. Now, there's an old putdown of jazz and improvised music: that it sounds like more fun to play than to listen to. I never bought into that myself. Hearing musicians play inspiring material, and link up on the fly, and surprise themselves and each other — that's entertainment. The fun is infectious.