Accessibility links
'Temperature Rising': Will Climate Change Bring More Extreme Weather? In a series for The New York Times, environmental reporter Justin Gillis has been exploring whether harsh weather events are connected to global warming or if they are simply the random violence nature visits upon us. 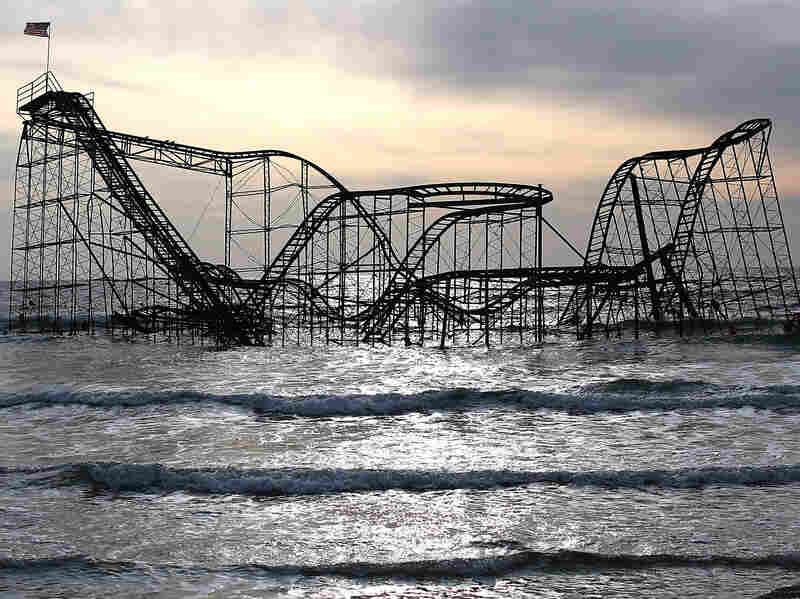 The Star Jet roller coaster sits in the water on Feb. 19 after the Casino Pier in Seaside Heights, N.J., collapsed from the forces of Superstorm Sandy. Mark Wilson/Getty Images hide caption 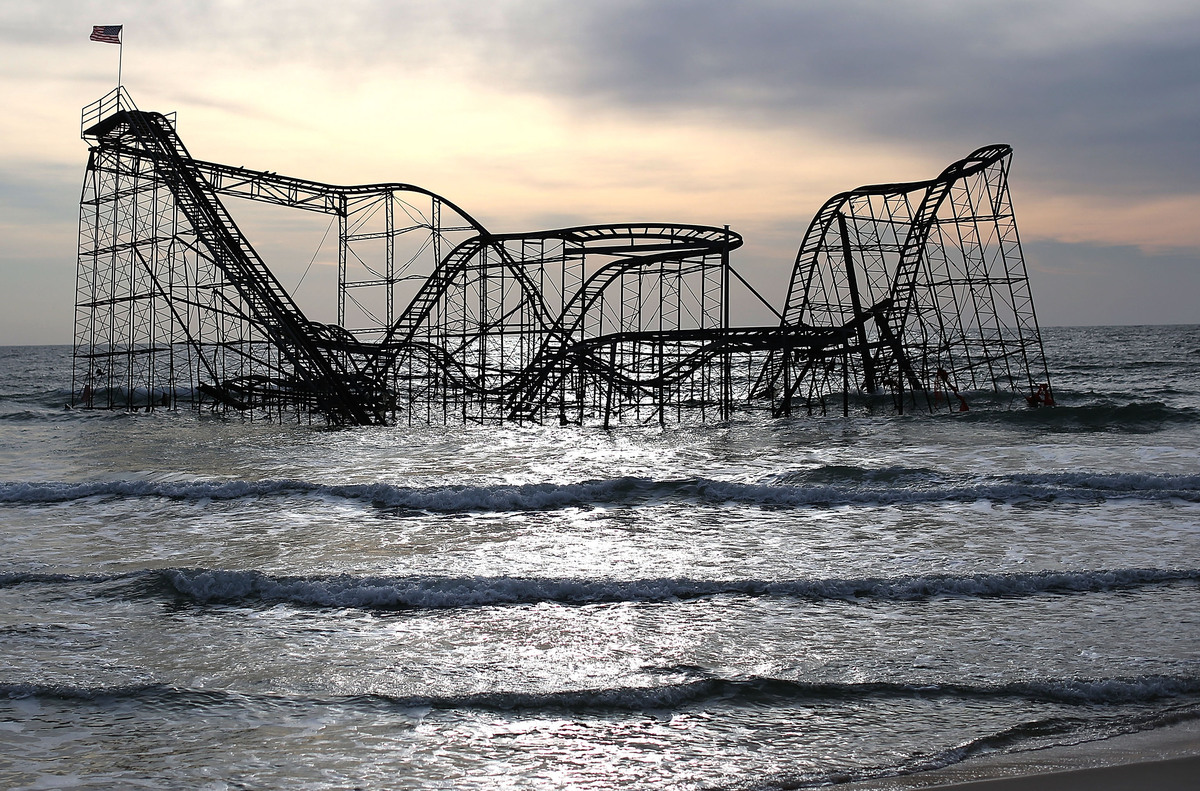 The Star Jet roller coaster sits in the water on Feb. 19 after the Casino Pier in Seaside Heights, N.J., collapsed from the forces of Superstorm Sandy.

According to the historical record dating back to 1895, 2012 was the hottest year this country has ever seen. But it's not just that the temperature has risen — from deadly tornadoes to the widespread coastal damage inflicted by Superstorm Sandy, we seem to be living through a period of intensified and heightened weather extremes.

Whether or not these harsh weather events are connected to global warming or are simply the random violence nature visits upon us is one of the central questions that environmental reporter Justin Gillis tackles in his "Temperature Rising" series for The New York Times. The series focuses on the arguments in the climate debate and examines the evidence for global warming and its consequences.

"It's an ongoing struggle for the scientists to puzzle out which of these things are linked and which ones aren't," Gillis tells Fresh Air's Dave Davies. 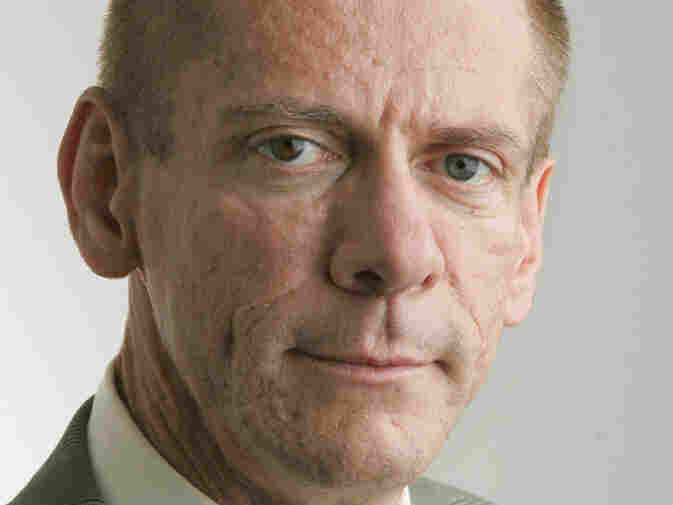 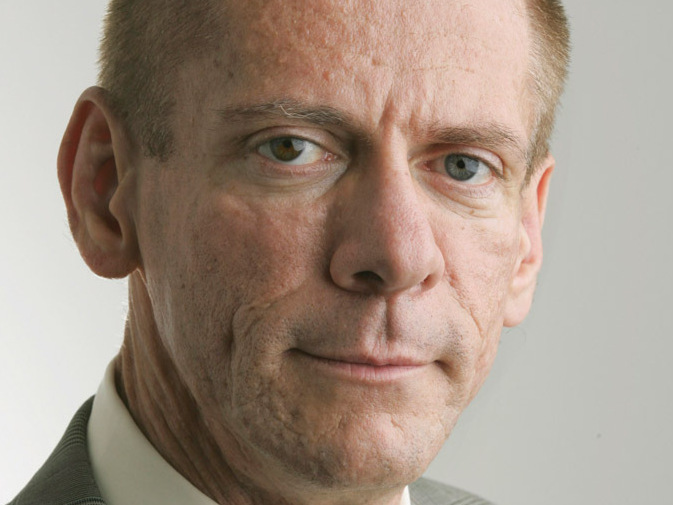 Ending Its Summer Melt, Arctic Sea Ice Sets A New Low That Leads To Warnings
Not Even Close: 2012 Was Hottest Ever In U.S.
How High Could The Tide Go?

Gillis notes that there is "robust, healthy science" that provides evidence of climate change. Within the scientific mainstream, however, he says there is a considerable range of views about the risks we're running by causing what is essentially (on the geologic time scale) an instantaneous increase in carbon dioxide in the atmosphere. One such risk is rising sea levels. Gillis says experts believe sea levels will rise at least 3 feet in the next century, and that number could be as much as 6 feet.

On how melting sea ice will affect land ice

"As we get less and less sea ice in the summer and more and more heat absorption [in the northern latitudes], what is that going to do to the nearby land ice? For instance, the Greenland ice sheet is very near to the area we're talking about. Will we see a more rapid melting? ... We're already seeing a substantial speed-up in the melt of both the Greenland and the west Antarctic ice sheets, it would appear, and so scientists are pretty worried about that because over a fairly long time period it could be that we're going to get 20, 30, possibly even more feet of sea level rise from the melting of those ice sheets."

"I quote the climate skeptics or deniers — whatever term you prefer — when they're relevant. So when I'm doing a piece about the science itself and what the latest scientific findings are, especially if that's a short piece, I don't necessarily feel obliged to quote the climate skeptics the same way that if you were doing a story about evolution, a New York Times reporter wouldn't feel obliged to call up a creationist and ask them what they think. On the other hand, the climate skeptics are politically relevant at this point in American history [in a way that] the creationists are not, for example. So we have a fair chunk of the Congress ... that sees political traction right now in questioning climate science or purporting not to believe it, so in a political story or in a longer story, I usually do give some amount of space to the climate skeptics."