Accessibility links
Book Review: 'Sister Mine' By Nalo Hopkinson Nalo Hopkinson's latest, Sister Mine, mixes urban fantasy and family tension in a story about semi-divine twin sisters struggling to come to terms with each other and avert a magical disaster. Reviewer Genevieve Valentine calls it a "suitably imperfect and vibrant story of family." 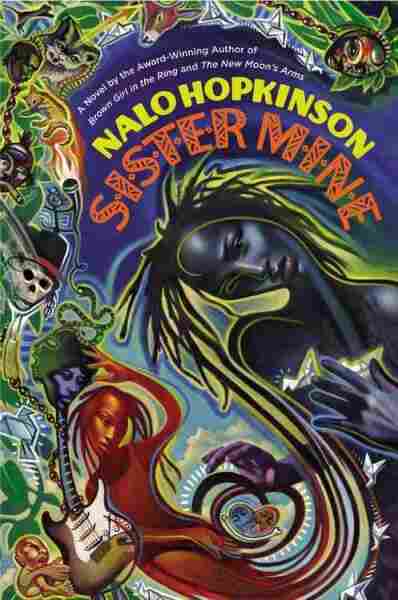 It's like this: Makeda is trying to make a clean break from her old life by getting a super's gig in a bohemian Toronto warehouse of artsy up-and-comers. And it won't be easy — she's still riddled with guilt and uncertainty, after having struggled for years to care for her bedridden father and to get out from under the shadow of her twin sister, Abby, who's kind of a diva and has a lot of pull in the family.

The family of gods, that is.

Acclaimed novelist Nalo Hopkinson is well-known for her unique postmodern mythos, often drawing on Caribbean folklore, and placing complex characters smack in the center of worlds whose magic isn't always kind and in which decisions are rarely easy. Her newest novel, Sister Mine, has a lighter edge than some of her previous work; it's an engaging, messy fable about the interconnectedness of even the little things in our lives.

Though this is firmly ensconced in the traditions of urban fantasy, many quest-epic tropes are also in evidence here. (Long-held secrets withheld needlessly from relevant parties? Naturally. Mysterious cats? Check!) But those signposts aside, much of the magical world in Sister Mine has a welcome dose of commonplace — even the unwelcome — amid the fantastic. For every charismatic god of life and death, there's a little girl doomed to be his earthly channel; for every semi-omnipotent god of living things whose boundless generative power manifests in a half-dozen impossible ways before breakfast, there's a long list of awkward questions from hospital staff about the unwelcome flood of woodland creatures breaking in to sit on Dad's sickbed.

In fact, Sister Mine shines most in its quiet glimpses of the cosmic illuminated through the personal. Magical Abby and occasionally obtuse Makeda are the ex-conjoined twin daughters of a human woman and a god — and as punishment for their forbidden union, their father was made mortal himself, and their mother turned into a sea monster. Despite the humble beginnings they've never been allowed to forget, the sisters have been warily accepted into the family pantheon. It's a peculiar set of relatives who give the Greeks a run for their money in terms of keeping it in the family, adding a layer of tension to family reunions on the cosmic plane. 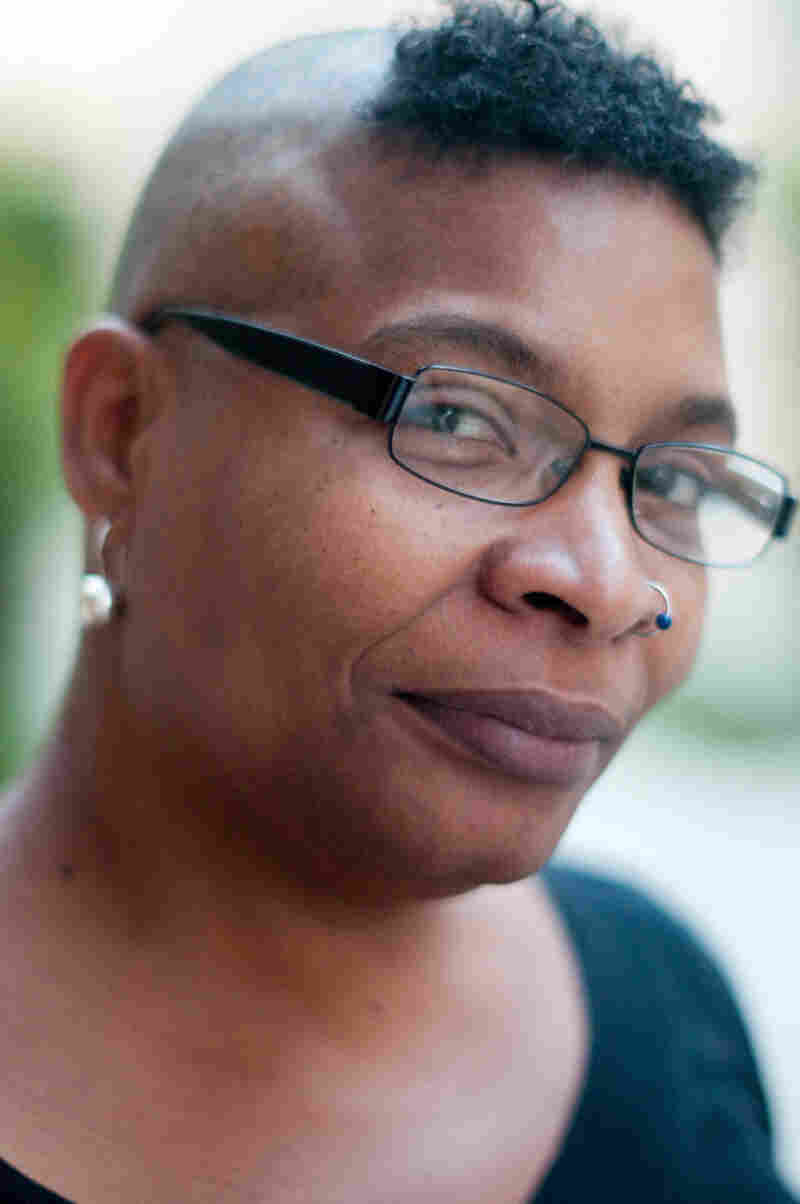 And nowhere is this tension better painted than in the relationship between Abby and Makeda, a sisterly bond that runs the gamut from sniping about voicemail habits to a casual history of comfort sex (I wasn't kidding about keeping it in the family). The godly-twin archetype neatly frames a much more personal and human set of conflicts between one sister who has all the assurance that comes with recognized talent and place, and one who's still searching for home.

There is a tendency, when straying from the family circle, for the book to get lost in its own subplots. Hopkinson's attempts to impose a magic system of checks and balances suffers the more concretely the lines are drawn; a piece of animate fabric art ends up being such a hairpin-turn MacGuffin that the entire third act becomes an oddly halfhearted whodunit, at a time when the real narrative lies entirely elsewhere.

However, point-A-to-point-B plots clearly aren't the focus in a book in which magic is so deeply metaphorical, its conduits so often amoral, and its consequences so often unpredictable. This is a book about family, and Sister Mine remains a suitably imperfect and vibrant story of family in all its unfathomable wonders and annoyances, and the power it holds over us — or gives us.

Read an excerpt of Sister Mine