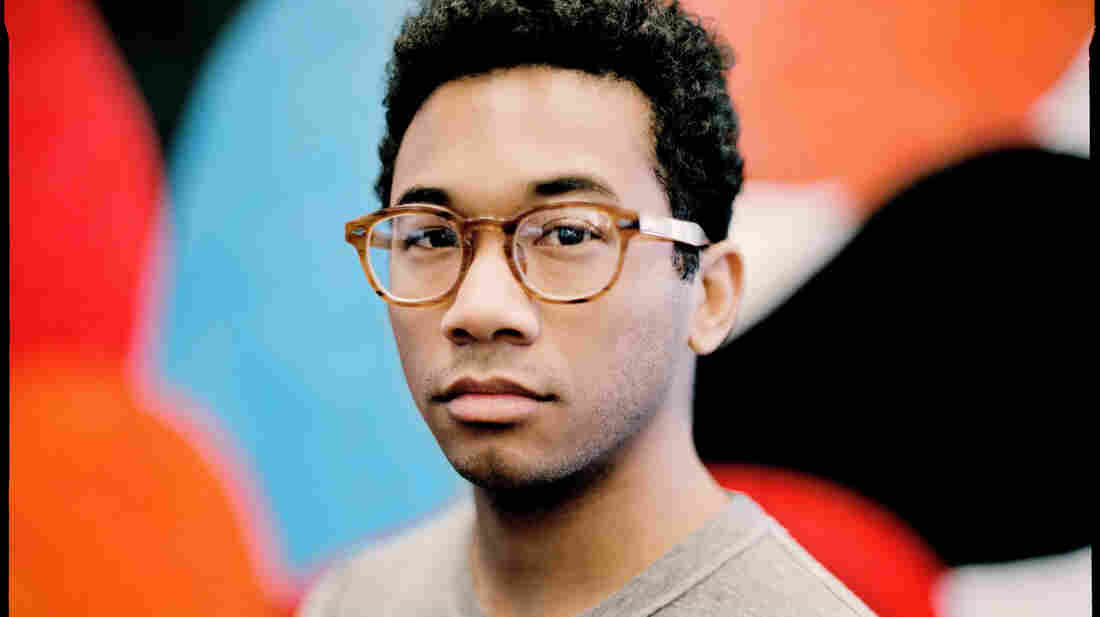 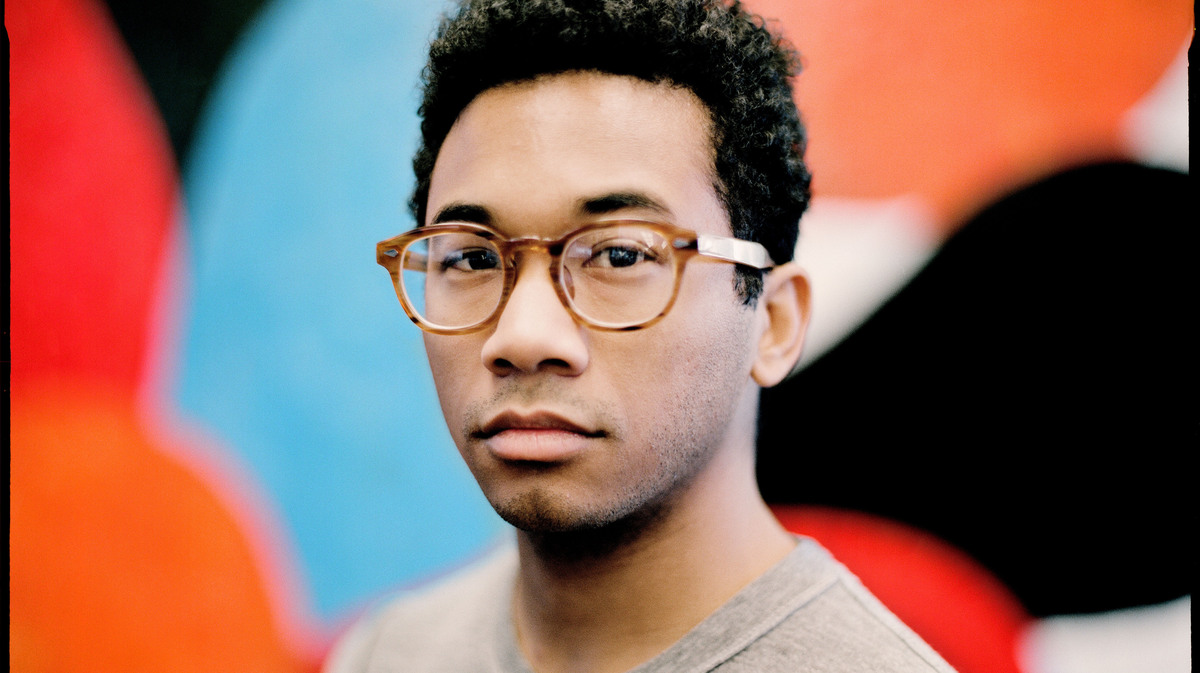 His new album, Anything in Return, is a set of electro-pop songs enhanced by his smooth vocals. In this installment of World Café, Toro Y Moi plays a few songs from the album and talks about the inspiration behind his lyrics.