Accessibility links
Interview - Tina Fey - 'Admission' Star The writer, actor and producer has a starring role in the new movie Admission. She speaks with Linda Wertheimer about comedy, being in control and — now that her long-running sitcom, 30 Rock, has ended — why she really means it when she says she's taking a pause to spend more time with her family. 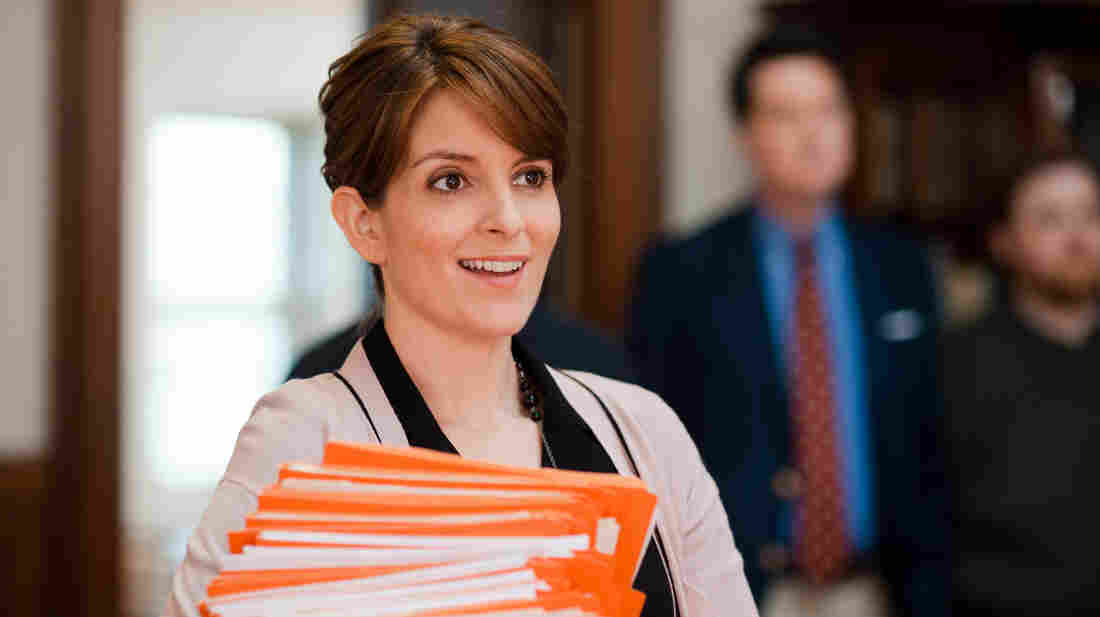 Writer, actor and producer Tina Fey stars in a new movie out today called Admission, a film that's nominally about getting into college. Fey plays an admissions officer at Princeton University, one of those diligent bureaucrats who cull thousands of applications in search of a small cadre of brilliant young people who will be the freshman class.

There's a lot of comic hysteria built into that premise, and a strong cast, including Lily Tomlin, reinforces the film's approachable humor. NPR's Linda Wertheimer saw the movie and spoke with Fey about working with Tomlin, being a mother, and what comes next for the star after the finale of her popular NBC sitcom, 30 Rock.

"Oh, it was just splendid. I'm such a fan of Lily's, for so many years. I feel like Lily was the first popular mainstream crossover comedian who also was kind of an overtly feminist comedian. If you watch [The] Search for Signs of Intelligent Life [in the Universe], or The Incredible Shrinking Woman, or 9 to 5, there is a lot of gender politics at the forefront of her work, which was kind of thrilling for me to be watching as a 10-, 11-, 12-year-old kid.

"By the end of our story within the movie, she's quite vulnerable. We have a big fight, and she's just completely pleading for her daughter to forgive her and like her. Yeah, it is a reversal, and it's, I think, one that happens a lot with parents. I think that actually this movie has a lot to do [with] parenting and the kind of sacrifices you do or don't make as a parent."

"It was one of the things that appealed to me about the movie. ... I feel like there is a lot of inherent humor in the stress and insanity surrounding that process. People lose their minds to try to prove their parental worth by getting their children into one of five colleges, when there are thousands of good colleges across the United States and elsewhere. 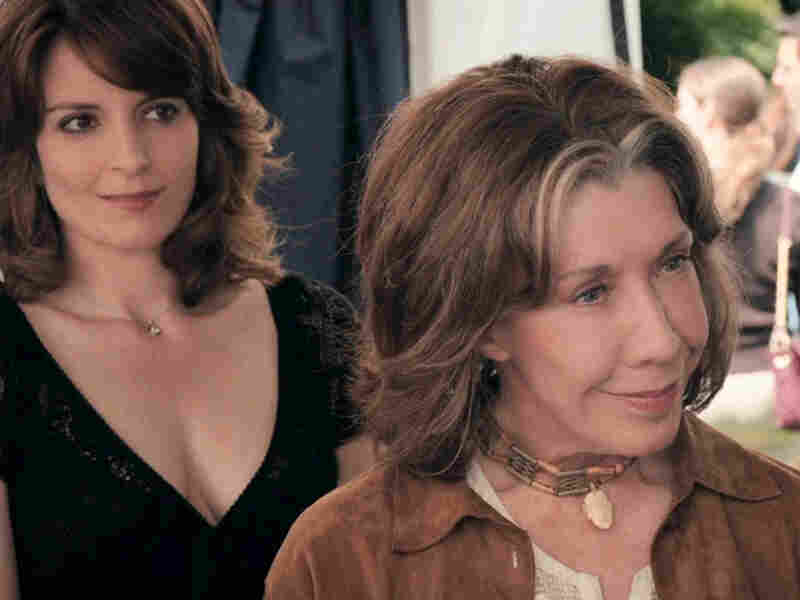 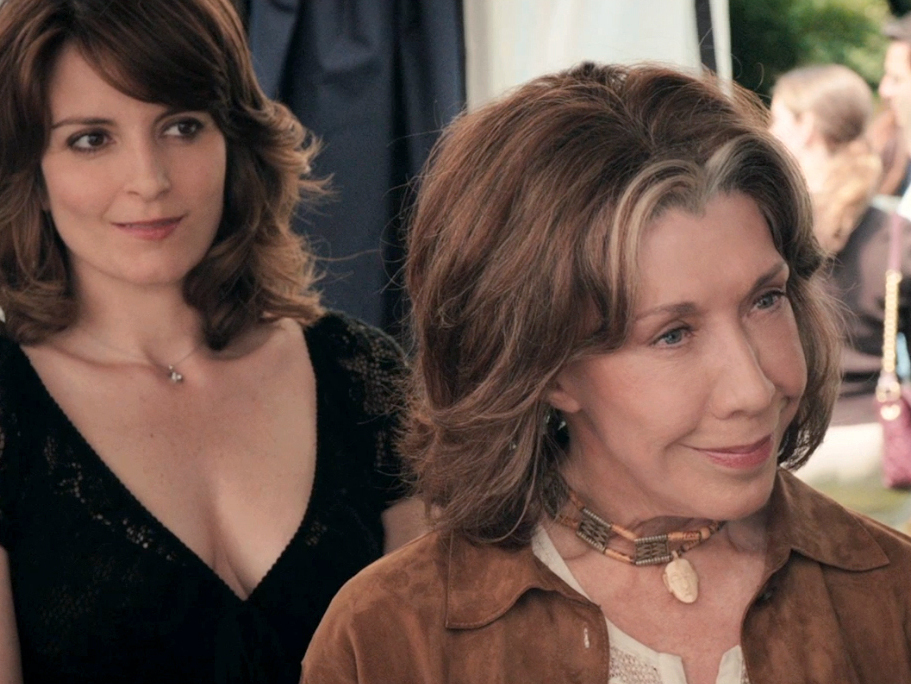 "I have two daughters, and we live here in Manhattan, and having gone through the Manhattan kindergarten application process, nothing will ever rival the stress of that.

On why Fey's films have tended to lean toward romantic comedies

"When they put up the sign-up sheet of who wants to star in what movie, a lot of times I get there late. I was like, 'Oh, I want to sign up for Catwoman, and then Anne Hathaway had already signed up for it."

On temporarily giving up her writer-director chair

"This is [director] Paul Weitz's movie; this is Karen Croner, the screenwriter's, movie. To have such a lovely role in such a beautifully written script offered to me, it's like elves made the shoes.

"The idea of being in control for the sake of control is not really important to me. If everyone is sharp and doing what they're doing well, you don't really need to be in control all the time."

"I think the philosophy will continue to be what it always was, which was, 'Let's keep throwing a bunch of things at a wall and see what sticks.' This movie was made possible by the fact that someone else wrote it and we could shoot it on my last hiatus last summer, between seasons of 30 Rock. And now 30 Rock is over, so I definitely aspire to write another movie again. Eventually I will try to pitch something for television again."

On the manic appeal of shooting a TV show

"Television is a runaway train that you have to get on for nine months of the year, but at the same time it has a wonderful immediacy. And since you seem to be in the market for control, Linda, I recommend it — because it is a great medium for writers. Because there's just no time for a studio to interfere very long. You write, you shoot it, it's on TV."

On realistic euphemisms for unemployment

"There should be a new, more honest euphemism. 'I'm leaving office because I plan to solicit more anonymous sex in bathrooms.' 'I am going to dedicate myself full time to my day-drinking.' Yeah, I am actually spending more time with my family, which is nice."