Accessibility links
Living And Loving Through The Bubonic Plague Lucinda Marker and her husband, John Tull, fell ill when fleas carrying the bacterial infection bit them in 2002. The plague is so rare in the U.S., they were suspected of being terrorists or bioterrorism victims. 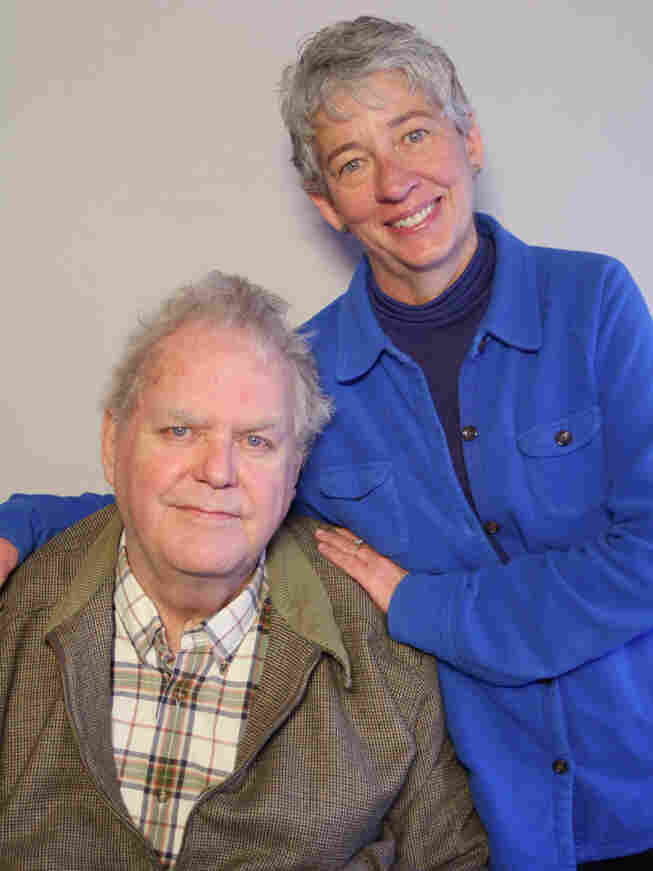 John Tull, 63, and Lucinda Marker, 57, survived a bout of the bubonic plague in 2002. StoryCorps hide caption 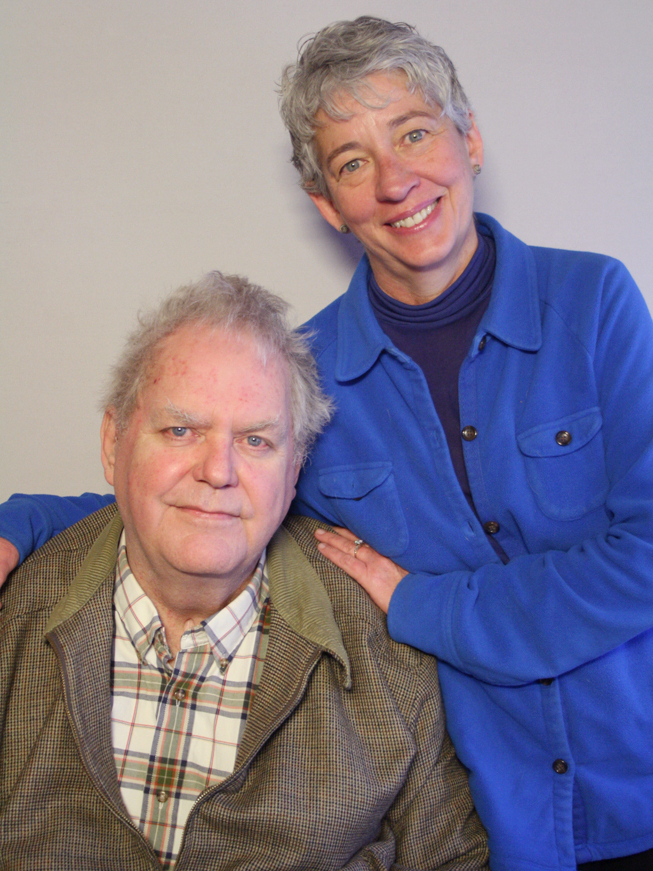 The bubonic plague killed about one-third of Europe's population during the Middle Ages, but today the bacterial infection rarely shows up in the U.S. Only a handful of people catch it each year.

But in 2002, Lucinda Marker and her husband, John Tull, were bitten by fleas infected with the plague near their home in New Mexico. They then took a trip to New York City.

"We had been feeling sick for a few days in a hotel room, thought we had the flu and decided — maybe we didn't," Marker says during a visit to StoryCorps in Santa Fe. "And, of course, it was a good thing we got to the hospital because it was the first case of plague in New York City in over 100 years."

Because it was unusual for a married couple to get the plague at the same time, there were concerns that they were terrorists or victims of bioterrorism.

A few hours after they arrived at the hospital, Tull fell into a coma. His first thoughts after he woke up?

"What really struck me was, where have I been? I thought, 'What happened to Thanksgiving and Christmas and New Year's?' And you told me that I'd been in a coma for almost 90 days," he says.

But Tull did wake up, and he reflected on why with his wife.

"I think there's one of three reasons," he says. "The first reason is because I'm a tough son of a bitch. The second reason is because God just didn't want me at that particular time. The third reason is, we knew my oldest son and his wife were pregnant with the first grandchild. And by God, I was going to stay alive to see that little grandbaby. If I had just folded into a wet dishrag on the bed, I think it would have let a lot of people down."

Tull developed gangrene, and Marker had to make the decision to have both of his legs amputated. Ultimately, the amputation saved his life.

Today, Tull and Marker blame their bout with the plague on bad luck.

"As an old West Texan would say, 'We drew the black bean,' " Tull says. "But, you know, I was in the hospital for a total of 224 days. If it hadn't been for you, from the very beginning, I would have died. It almost makes me cry."

"You know what I think?" Marker says. "If you can live through something like the plague, you can probably live through just about anything."

"That's absolutely true. And we did it," Tull says.

"Together. That's how we'll keep doing everything else," Marker replies.

To which Tull says: "That's how we'll keep doing it until the day one of us really leaves."