Accessibility links
Author Interview: Jill McCorkle, Author Of 'Life After Life' From an old man feigning dementia to a judge's widow who keeps a scrapbook of murder, the story of Pine Haven's retired residents isn't all seriousness and tragedy. In her new novel, Jill McCorkle draws from the sometimes sad, sometimes comical experience of watching her own parents age. 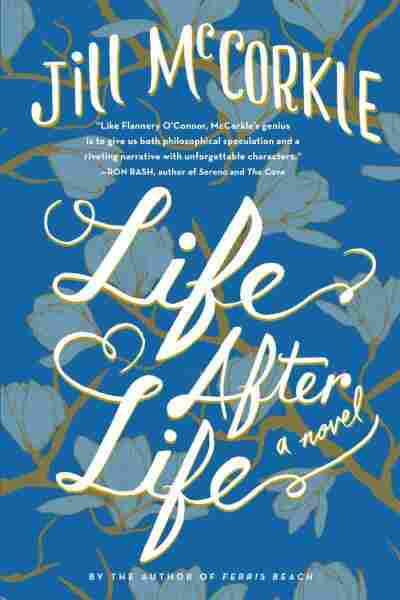 A woman who moves from Boston to be near the grave of her lover; the widow of a judge who keeps a scrapbook of murder and crime; an 85-year-old who has always seen the sunnier side of life; an old man feigning dementia. In the fictional Pine Haven retirement center, together and separately, these characters face the ends of their lives. They're the stars of Jill McCorkle's new novel, Life After Life, which balances humor and sorrow as it explores the moment of death.

In the novel, McCorkle mixes narratives from the residents' lives, notes from a hospice volunteer who witnesses their deaths, and the actual final thoughts of the dying. While it sounds like a recipe for seriousness and tragedy, McCorkle also incorporates a healthy dose of comedy — humorous moments that, in some cases, were inspired by watching her own mother's experience with dementia. The character Sadie Randolph, for example, starts a business in which she takes a Polaroid of a friend and glues it onto an image of the Taj Mahal or a racehorse, inventing memories of adventures they've never had.

McCorkle tells NPR's Melissa Block, "The idea actually came from my own mother, who has dementia and in the earliest phases did this very thing where she puts someone she thought should have been present in the photograph."

When McCorkle asked her mother why a friend suddenly appeared in a photo she knew he wasn't present for, she told her, "He should be there. There's his wife in the picture, and he needed to be with the rest of us."

McCorkle joins Block to talk about her father's death, her mother's dementia and how to write humorously without descending into caricature.

On the character of Sadie, a former elementary school teacher who picked up McCorkle's mother's photo-editing hobby

"I see her as the ideal way to leave this Earth. She's someone very comfortable in her own skin, proud of how she's lived her life. And I feel like she's someone, at the end, taking as much control as she possibly can. ...

"Her friends in this facility indulge [her Polaroid business] because they're really, you know, trying to keep her on the assisted-living side and not make the move over to the nursing quite yet." 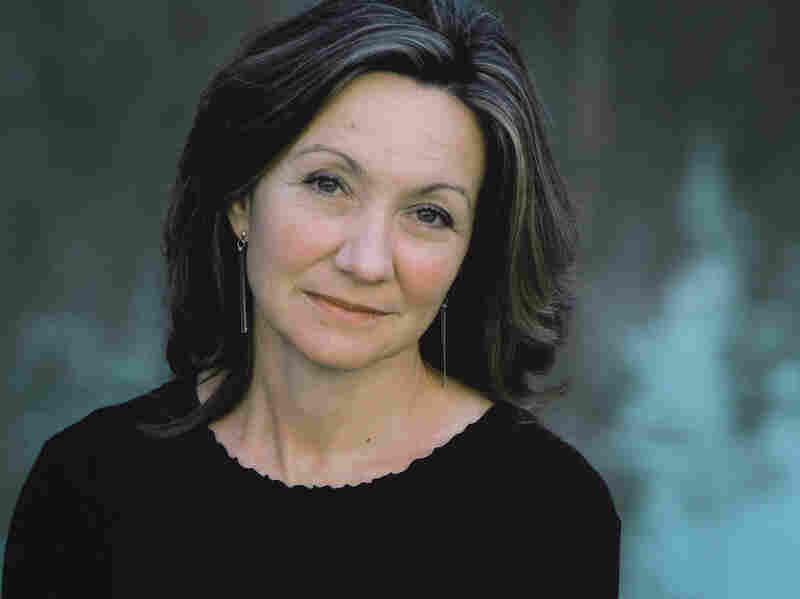 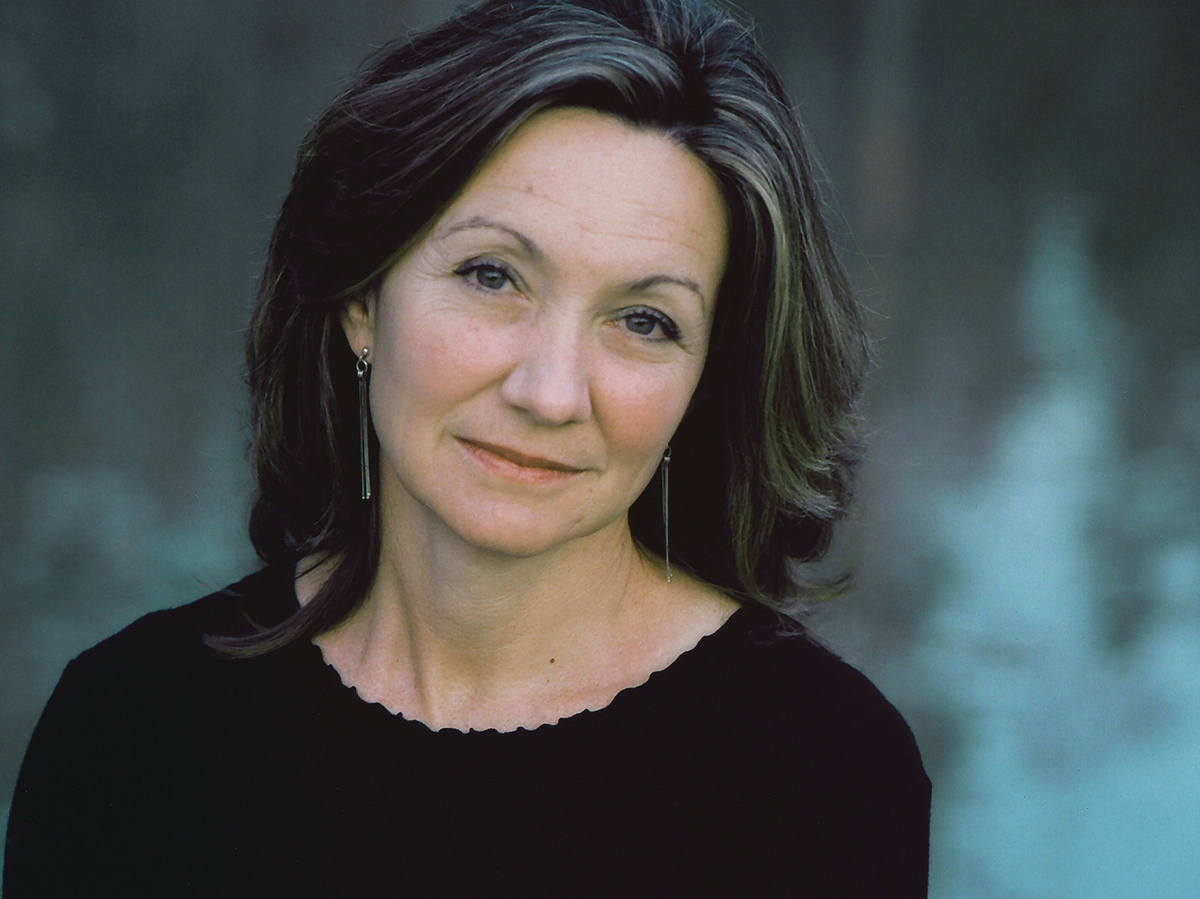 "I was with my dad 20 years ago as he was dying. I was there at the moment of his death, and I kept wondering the whole while what it must feel like from his point of view to still be there thinking, hearing all that was going on as people came and went, and life continued all around him. So that was the beginning idea. And as a writer, I'm very interested in those intersections that are often hard to pinpoint — the intersection of tragedy and comedy or fiction and reality, and in this case very much life and death."

On the character Stanley Stone, who provides some comic relief

"He is faking dementia to avoid life with his son, and it starts to backfire on him pretty early because it's getting harder and harder to maintain the act. But he poses as someone who's totally obsessed with professional wrestling and also has the habit of basically saying very nasty, bad things to anyone who makes eye contact with him. So I had a tremendous amount of fun with Stanley."

Summer on the Porch

The Porch: A Place Of Literary Prominence

On blending humor with the shadow of death

"It is a very tricky balance. And an idea for a character, for me, often grows out of something that I see as humorous or lighter, and then I'm always circling and trying to go downward into that person's memories to find what is the more serious part. ... And avoiding caricature: We've seen plenty of elderly characters or people with dementia who are only funny, and I really wanted to make sure that my guys were firmly tethered to Earth and reality and respected in that way."

On what she has learned from her mother's dementia

"It has taught me a lot in life and on the page because [of] the kind of nursing area where my mother now lives — she's on a hall with a lot of people with dementia. And I never visit that I don't come away with something funny and something very sad. And so the visits are all about finding the balance, finding the humor, the part that allows you to be there for the darker, more difficult parts. And, you know, as a person, I think what I've learned is to patiently wait for those moments when there's a little bit of light and those moments when you really recognize the person who was always there. And some days, obviously, are better than others, but these people are still very much there."

Read an excerpt of Life After Life