Accessibility links
The Milk Carton Kids: At Life's Crossroads, A Duo Looks Both Ways Both newly 30, Kenneth Pattengale and Joey Ryan reflect on the past and relish the present on their upcoming release, The Ash & Clay. 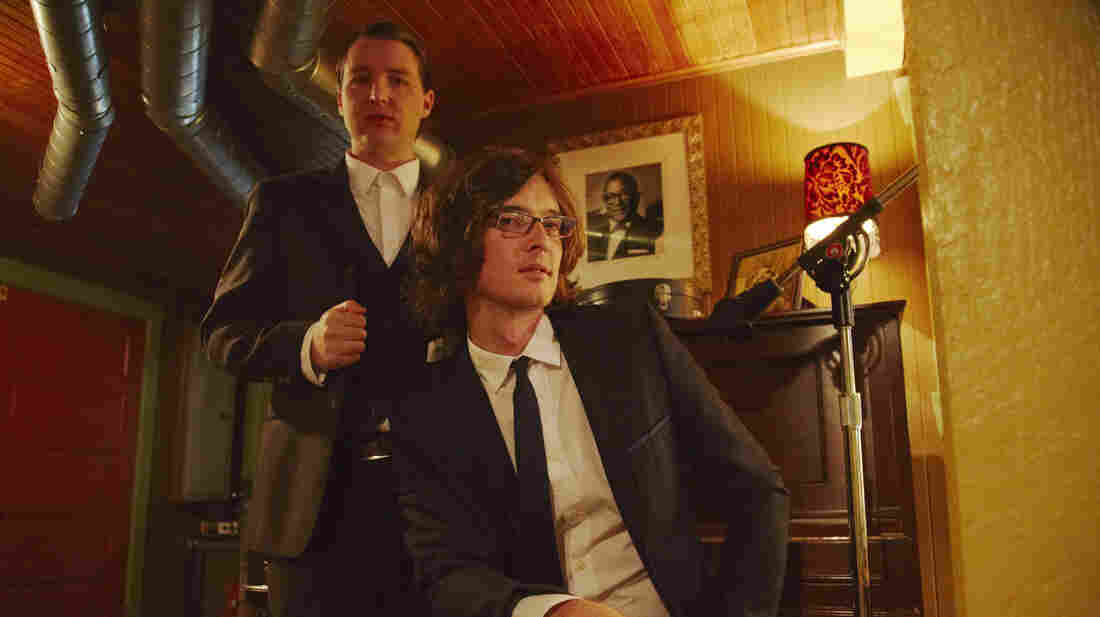 Kenneth Pattengale (left) and Joey Ryan, who record as The Milk Carton Kids. Their new album is called The Ash & Clay. Courtesy of the artist hide caption 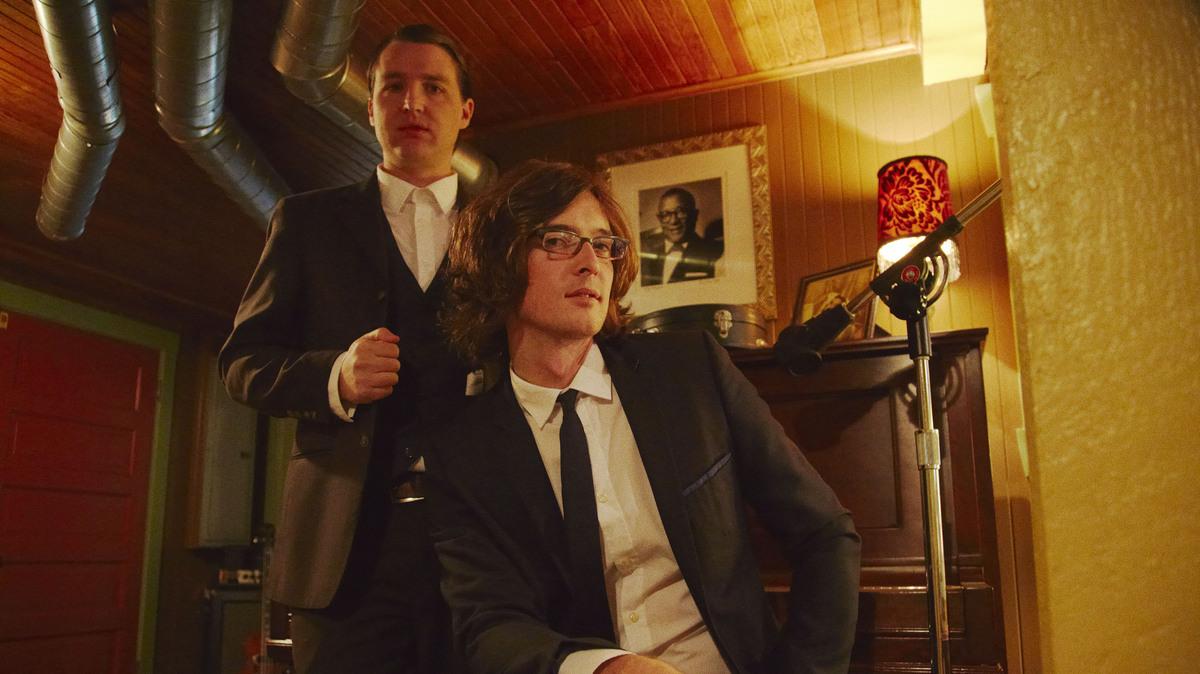 Kenneth Pattengale (left) and Joey Ryan, who record as The Milk Carton Kids. Their new album is called The Ash & Clay.

Kenneth Pattengale and Joey Ryan were doing just fine as solo performers. Then one night, Ryan walked into a bar where Pattengale was playing.

"I heard Kenneth perform a song that he had written from the perspective of a dead dog, only very recently having been hit by a truck," Ryan says, wryly. "And it was that sort of uplifting material that drew us together."

Now, they're a duo: The Milk Carton Kids. They have been compared to Simon & Garfunkel for their close-harmony vocals and songs that are precise, softly uttered poems. And when they banter, they sound a bit like a long-married couple.

Pattengale and Ryan spoke with NPR's Scott Simon about their upcoming release, The Ash & Clay, and about how they met their respective guitars.

On the title track

Joey Ryan: "I give all due credit to Kenneth for taking the lead on the writing of the title track. ... [We both] have turned 30 recently. And I think for the first time, we're in a unique position of having as much to look back on and to miss — you know, to remember fondly and also to regret — as we have to look forward to."

On the song "Snake Eyes"

Joey Ryan: "That's one of the more impressionistic songs, lyrically, that's come out of our collaboration. And it's sort of a meditation on nostalgia. You're looking back on something usually fondly, it implies. But at the same time, it's a very sad notion to acknowledge that it's gone. So I think the lyrics in that song, circumspectly, get at a meditation on that theme."

Joey Ryan: "I play a 1951 Gibson J-45. I've got it tuned down a whole step, and it leaves off on the low end right where Kenneth's picks up on the high end. He plays a 1954 Martin O-15 ... A fan — back in the days when I had no business having any fans at all — decided somehow that she wanted to give me a guitar. And that's the only guitar that I have and the only guitar that I play."