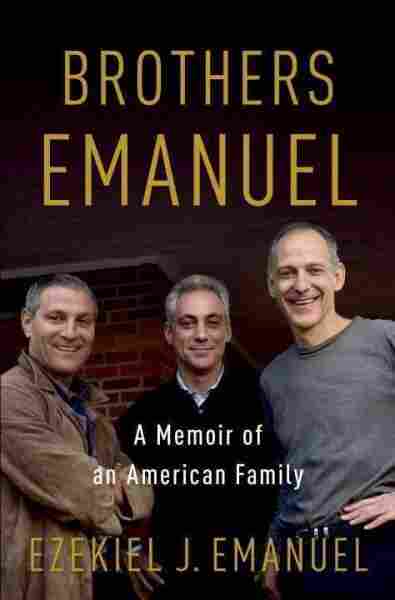 A Memoir of an American Family

The brothers in the Emanuel family are known for their success and for their chutzpah. The youngest is Ari Emanuel, a high-powered Hollywood agent. The HBO show Entourage actually based a character on Ari, and that character is a bit, well, blunt — threatening, for example, to rip out someone's tongue and serve it to his son's pet lizard.

Then there's middle brother and Chicago Mayor Rahm Emanuel, a famously tough, foul-mouthed former White House chief of staff and congressman. "Rahm was, for many years, the quiet brother," eldest brother Ezekiel tells NPR's Rachel Martin. "I know that is hard to believe today, but it's true."

Ezekiel Emanuel — he prefers to be called Zeke — is a doctor, a professor at an Ivy League university, and an expert on health policy. He's also the author of Brothers Emanuel, a new memoir about his family and growing up in Chicago.

And he says Rahm's public persona now is really nothing like his shy personality growing up. "As a matter of fact, early in his life, I think around age 3 or something, my parents took him to a neurologist and had him examined because they were worried that he was so quiet, maybe there was some sort of developmental delay. And the neurologist assured them there was no developmental delay, the kid has every neuron firing ... he chooses not to talk. He was observing the world, taking it in."

Ari was the "devil kid," his brother says, "always pushing just to the limit but holding back before people explode. Although sometimes he could step over the limit. Now, when we get together, certainly four-letter words fly, but there's also just a tremendous amount of affection and loyalty, and intense love."

And Zeke was the dominant brother growing up, he recalls. "When we were at home, it was a constant free-for-all, and it was usually those two guys ganging up against me, but not always." 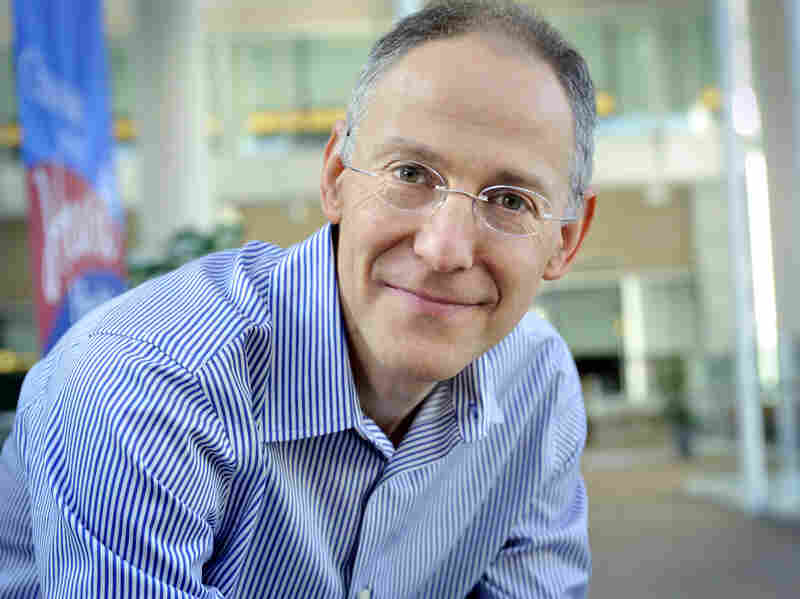 Ezekiel Emanuel is a bioethicist and currently serves as special adviser for health policy to the White House Office of Management and Budget. Candace diCarlo/Random House hide caption 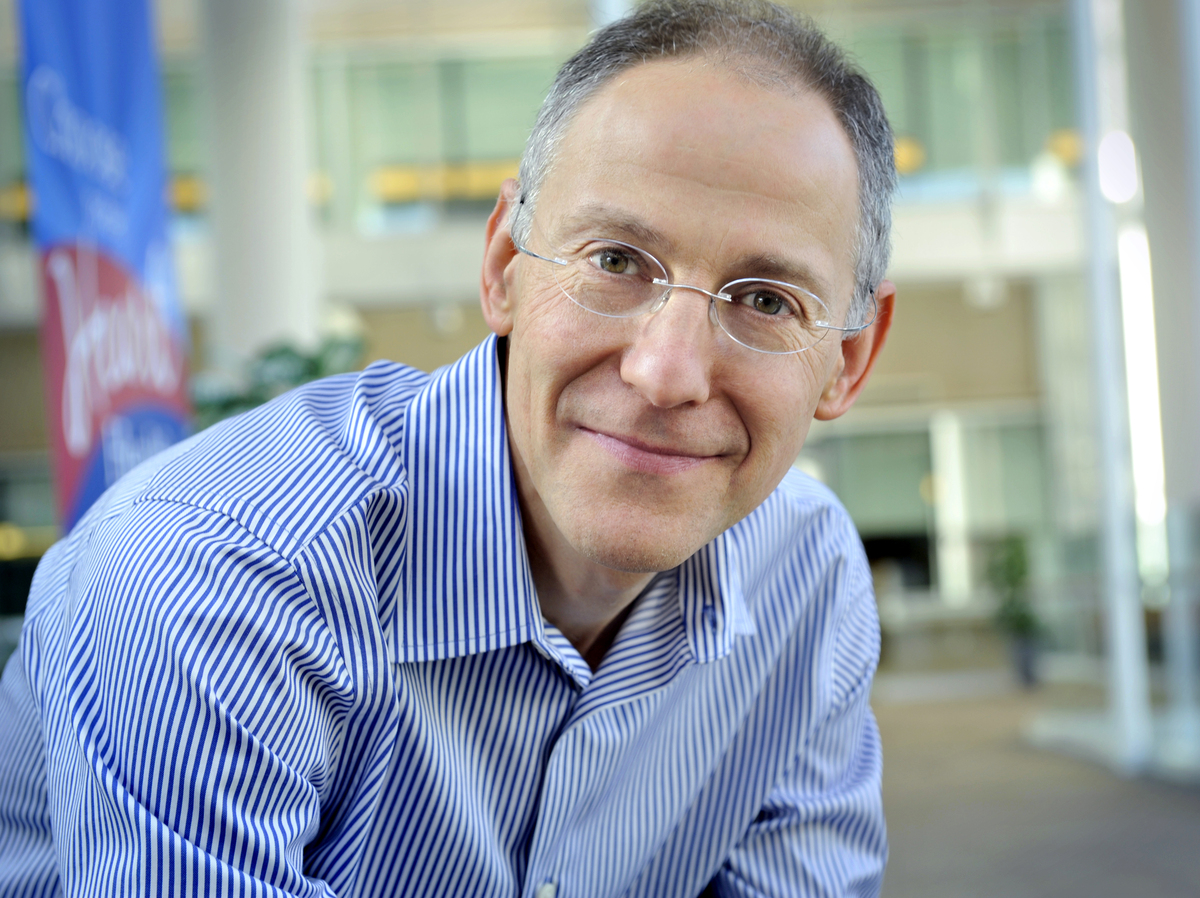 Ezekiel Emanuel is a bioethicist and currently serves as special adviser for health policy to the White House Office of Management and Budget.

Their father, Benjamin, was an Israeli immigrant who came to the U.S. after attending medical school in Switzerland after World War II. "He came with $25 in his pocket and a very, very treasured Parker pen," Zeke recalls. "[He] came to Mount Sinai hospital in Chicago, and my dad is working hard to be a doctor and taking care of patients. And he goes down to the emergency room one night to get an X-ray taken of a baby, and my mom happens to be the radiology technician. He's dog-tired, so he lays down on a stretcher, and she finishes the X-ray. He's asleep. She lets the stop on the stretcher — she disconnects it — and he goes flying out the door into the cold October air." And the rest is history.

Early in their marriage, his parents spent some time in Israel, but they eventually returned to Chicago, where it was occasionally tough to be a Jewish kid growing up in the inner city in the 1960s. "We were, I would say, in our neighborhood, somewhat unusual," Zeke recalls. "We got called all sorts of names, k - - - and — because my mother was heavily involved in the civil rights movement, we had a lot of African-American friends who came over, either to socialize but also to work in the protest movements, so we had our share of prejudice and our share of street brawls over being both Jewish and friends with African-Americans."

Rahm's fondness for ballet probably didn't help either, though Zeke says their mother would have been thrilled had he chosen to pursue it as a full-time career. "It's lost in the mysteries of time exactly why, when she thought we all should take dancing lessons, the dance she picked was not, say, ballroom dancing or modern, but classical ballet," he says. "We were the only three boys on the North Shore, gotta be, who ever took ballet. Fortunately, we had private lessons that were just the three of us." The brothers took ballet for a year — Zeke says he still remembers the basic positions, though he and Ari had no knack for the dance. "Rahm really did take to it and was very good, and despite lots of teasing, as you might imagine, persisted with it."

Their father might not have been so thrilled had Rahm taken up a career in the ballet, but Zeke Emanuel attributes that to the caution of an immigrant. "He wanted his kids to do something safe. So when Ari said he wanted to be an agent, he's like, no, no, no, get an MBA. ... He's risk-averse for his children. Fortunately, his children don't listen to him, and taking the risks have been the most important things in making successful careers for each of us."