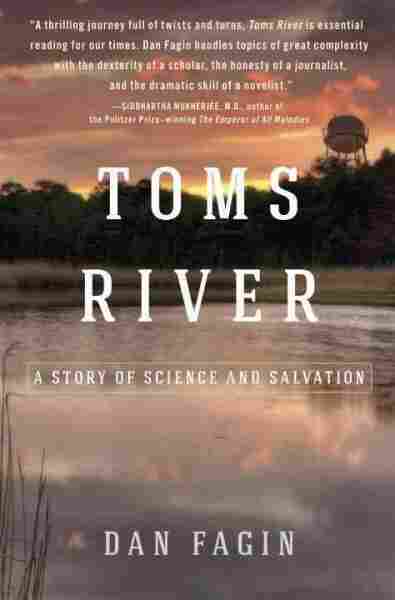 A Story of Science and Salvation

In 1953, the Swiss chemical company Ciba came to Toms River, N.J. By all accounts, the community was delighted to have it. The chemical plant for manufacturing textile dye brought jobs and tax revenue to the small town on the Jersey shore. The company invested in the town's hospital and donated land for a golf course.

The arrangement was good for Ciba, too. Its manufacturing process created far more wastewater than it did actual dye, and it needed somewhere to dump the water. It went into sandy holding ponds and into the Toms River, for which the town was named. Other chemical plants up the road were doing the same with their waste, dumping it rather than paying to ship it away.

Then, nearly two decades after Ciba first came to town, a cancer epidemic was identified in the community. Dan Fagin, the director of the science, health, and environmental reporting program at New York University's Arthur L. Carter Journalism Institute, chronicled the community's fight for answers in his new book Toms River: A Story of Science and Salvation. Fagin talks to Don Gonyea, host of weekends on All Things Considered, about the origins of dumping in Toms River and its legacy today.

On the origins of illegal dumping in Toms River

"Sharkey and Columbo were the nicknames of two folks who worked at the town landfill, and a person by the name of Fernicola met those two. He had heard that the Union Carbide plant, maybe an hour up the road, had a bunch of old drums of toxic waste, some of them leaking, some of them rusting. And Nick Fernicola said, 'Hey, I've met these guys at the town landfill, and they'll be willing to take the drums.' And that was beginning of what became a really serious dumping issue in Toms River." 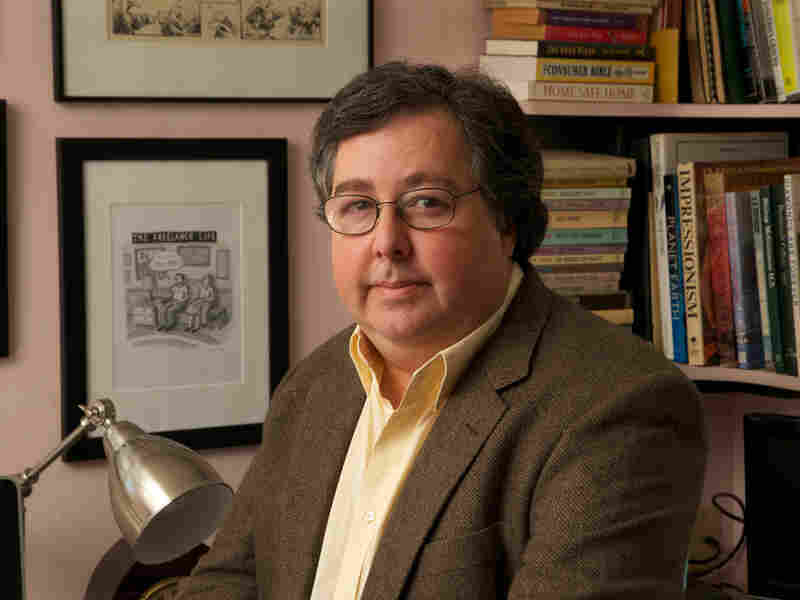 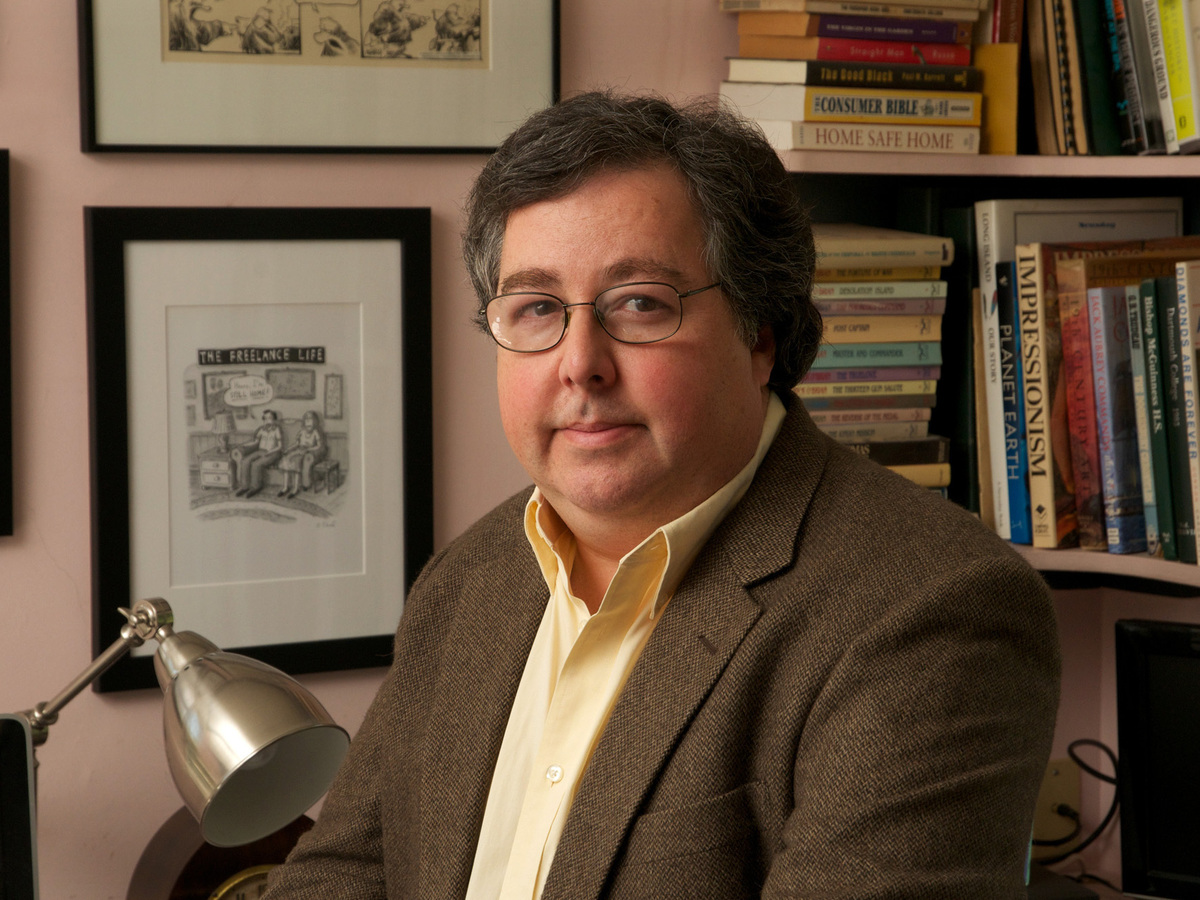 Dan Fagin is an associate professor of journalism and the director of the science, health, and environmental reporting program at New York University's Arthur L. Carter Journalism Institute.

"His father and then his mother noticed very scary things happening with Michael. There were very fast-growing lumps. His eyes on one occasion, actually on several occasions, darted back and forth as if he was watching a metronome. And things happened very fast, and within a week he was having major surgery, and had been diagnosed with neuroblastoma. The doctors told them that Michael had only a 50-50 chance of reaching his first birthday."

On the legacy of Toms River

Read an excerpt of Toms River