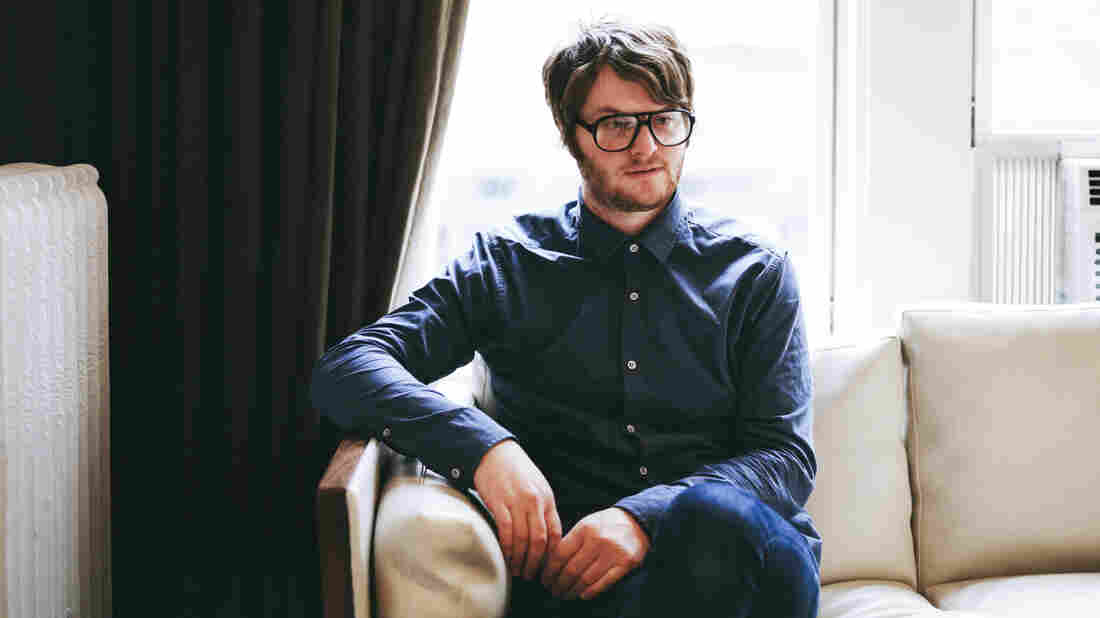 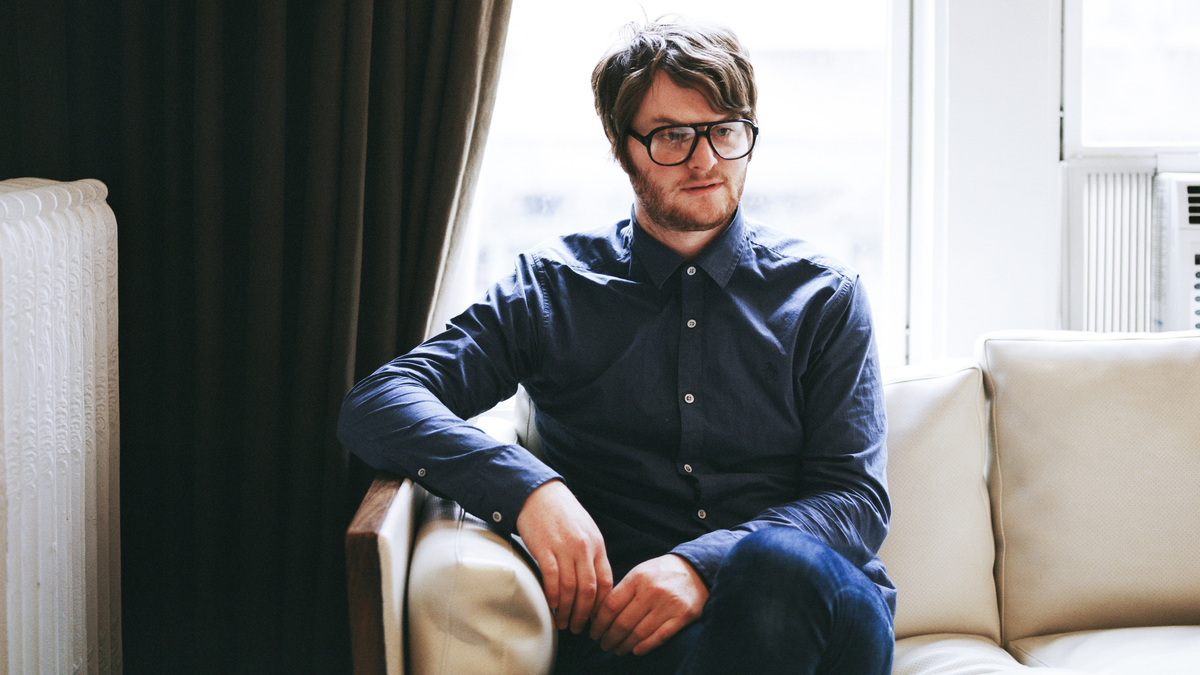 Michael Benjamin Lerner crafts songs that embody control and precision — which makes a whole lot of sense, given that he's 1) a drummer at heart; and 2) Telekinesis' only member. For his third album, Dormarion, the 26-year-old multi-instrumentalist sheds his do-everything-yourself ethos enough to work with another drummer in producer Jim Eno of Spoon, whose songs embody control and precision in their own right.

Still, while Spoon's own sleek impeccability can render its songs a little bloodless — a little too perfect — Lerner infuses his compact, concise pop-rock nuggets with warmth and messy emotions that make them feel human. The fallible heart of Telekinesis' infallible pop, Lerner's vocals have a gee-whiz way about them that perfectly complements the music's playful, snappy kick. When he sheds every instrument except an acoustic guitar for the sweet ballad "Symphony," nothing feels lost.

With its 12 songs jammed into an airtight 35 minutes, Dormarion (out April 2) expands Telekinesis' palette to encompass the ominous — if ultimately agreeable — buzz of "Ghosts and Creatures," but every second of the record is as marvelous as it is meticulous. The effect is one of likability wielded as a weapon; a charm offensive that's unrelenting, but never suffocating in its desire to get everything right.