Accessibility links
Book Review: 'Come As You: The Story of Nirvana,' By Michael Azerrad | Michael Azerrad's Come as You Are: The Story Of Nirvana taught author Nicole J. Georges how to overcome her teenage angst and grow up. 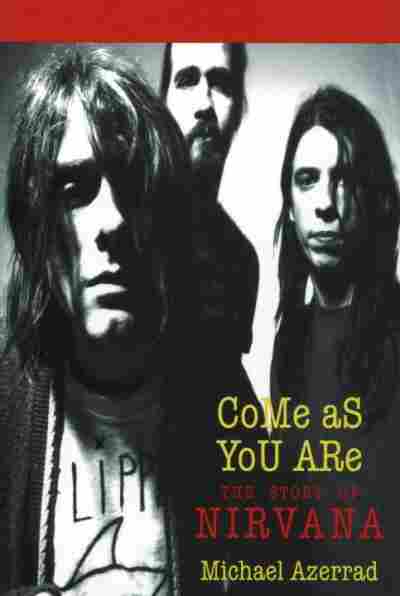 Come As You Are

The Story of Nirvana

My mother picked me up from school in early April 1994. I was barely a teenager, lips stretched over braces as I focused my attention on the radio dial, seeking an alternative station when my mom delivered some news: "Oh, your buddy died."

She was talking about Kurt Cobain.

I had absolutely no right to be as upset about Cobain's passing as I was. You know, someone famous dies and you feel forlorn for a few hours because you didn't know them. But when Cobain died, I was devastated.

In part, I blame his biographer Michael Azerrad.

I found his book at Barnes & Noble. There — in the music section — was the perfect heart map for my teenage angst: Come As You Are: The Story of Nirvana.

In no time at all, the book was dog-eared, crusty, bent back, spine cracked and totally disgusting. I dragged it into the bathtub, into school, looked at it while I was eating, sitting on a curb, in the car, anywhere.

It is a book about three band members (plus musician Courtney Love) whose rejection of the mainstream made them even more popular within it. They appealed to outsiders everywhere, and they appealed to me.

I identified so heavily with the protagonist of the story that I started shaving the sides of my head, playing guitar, seeking out punk records and romanticizing drugs. I melded my own personal angst (divorce, family secrets, outsider status) with Cobain's. I took control of the alienation I felt in the suburbs and embraced it.

I would lie on the ground in my room pretending to be dead on the anniversary of Cobain's suicide every month, weeping as Nirvana Unplugged played behind me.

I was so performatively distraught that I decided to make an appointment with the school counselor. I signed myself up on the door to her office and was called in later that afternoon to talk about my troubles. 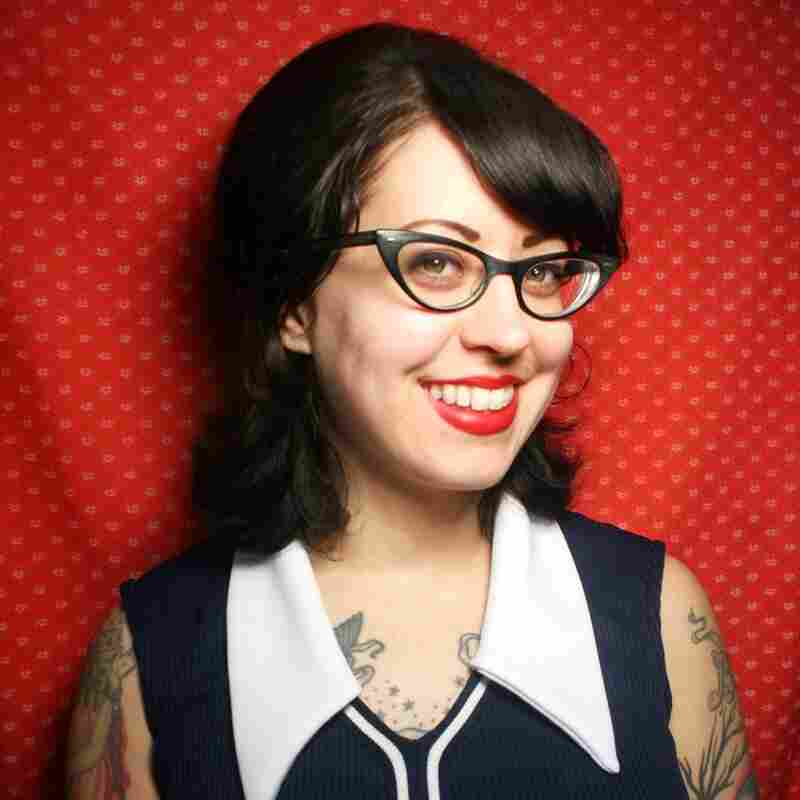 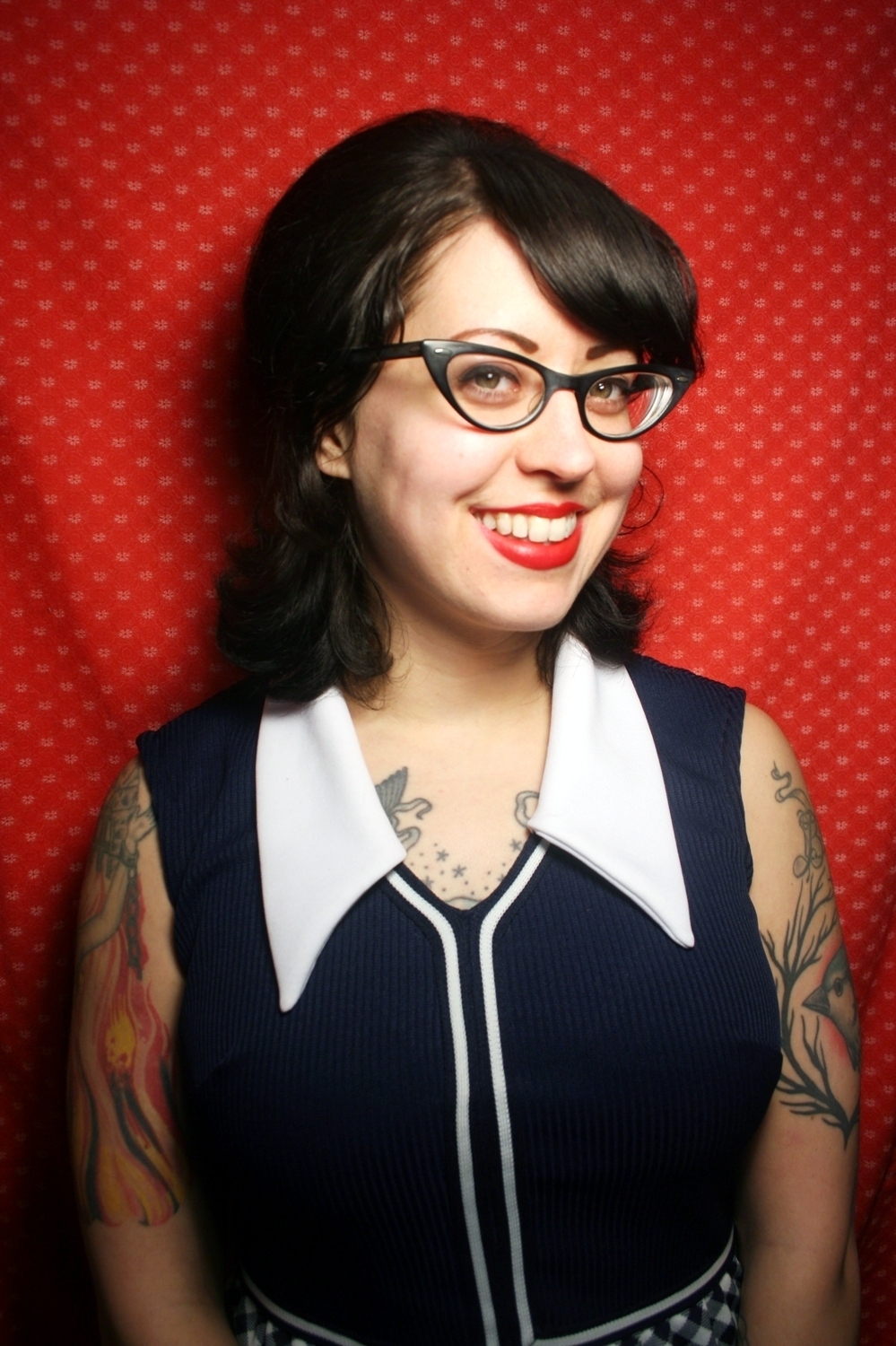 I told the counselor about my depression.

Not any real, family things, but the grief I was feeling about Cobain. She looked genuinely concerned. After furrowing her brow she suggested that if I were to follow Kurt's example too closely, I might end up making some of his mistakes. I left the office considering this. Perhaps modeling my life after a deceased heroin addict wasn't the best takeaway from his suicide.

I picked the book back up and looked a little closer at the things that made Cobain feel alive. His style of punk, as told by Azerrad, was "do-it-yourself, be-yourself, low-tech ethos." Punk and zines.

I went back to the idol-worship drawing board. I started attending shows by local punk bands. I found zines by girls who were writing about their darkest secrets — liberating themselves by transforming these shames into art. I then started writing myself. And I found readers who understood, forging a place for myself in punk culture.

Years later, in my 20s, I was folding xeroxed copies of my zine in an L.A. rehearsal space waiting for my date to finish band practice when I met Courtney Love, slumped on a couch next to a seedy-looking manager-kind-of-boyfriend-guy.

By this time in my life, I was a professional Portlander, desensitized to celebrity. I looked upon my teenage idol-worship with embarrassment. But when Courtney looked up at me from the couch and appraised my outfit for her boyfriend ("nerdy" and "very Olympia"), my heart skipped a beat. I owed it to that awkward, angsty 13-year-old inside of me to be over the moon with excitement. I had arrived to the party 10 years late, but I had arrived.