Accessibility links
The 'Girl Who Got Away': Dido Gets Free The award-winning British singer is back with her fourth studio album, Girl Who Got Away. She speaks with NPR's Rachel Martin about the role music has played in her life. 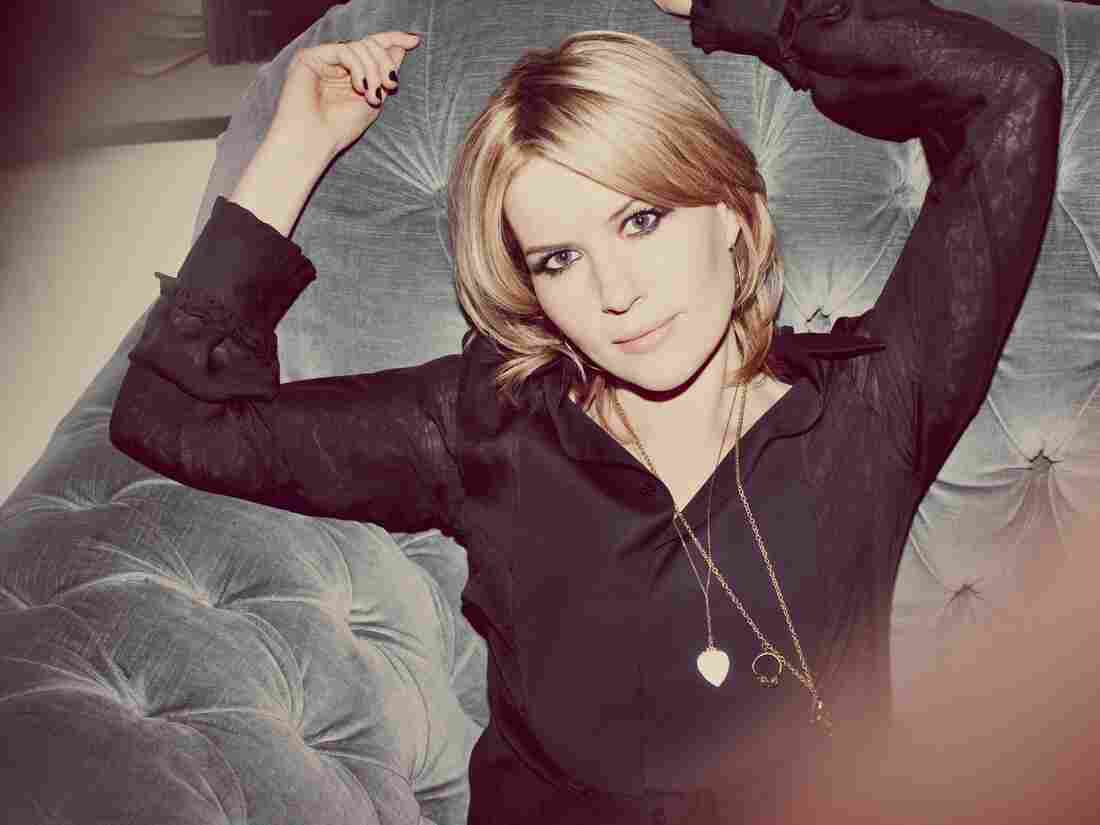 Dido's new album is The Girl Who Got Away. Guy Aroch hide caption 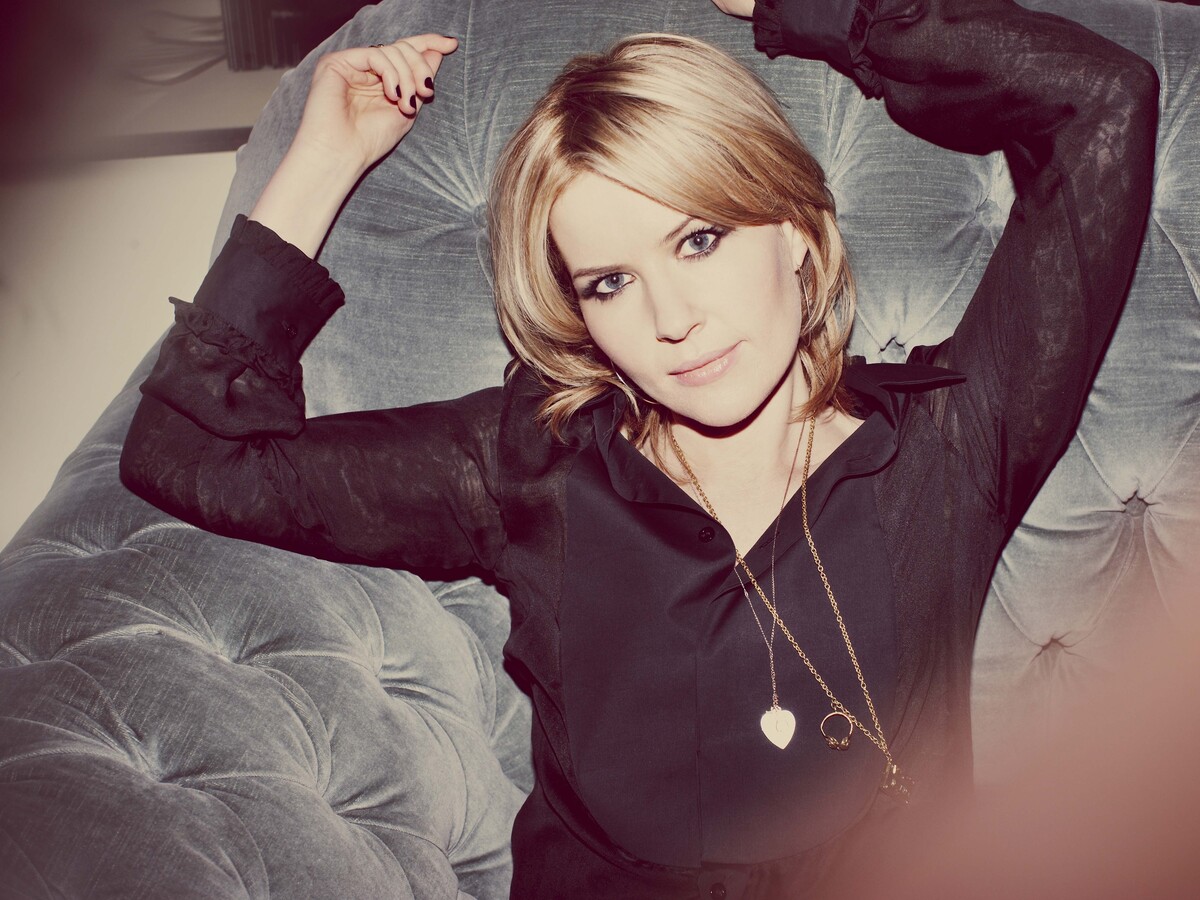 Dido's new album is The Girl Who Got Away.

Ann Powers On Dido and Kendrick Lamar's 'Let Us Move On'

Since her 1999 debut hit, "Here With Me," Dido has sold nearly 30 million albums and been nominated for an Oscar — but the British singer-songwriter wasn't always at center stage. She got her start by filling in for other singers on demos for Faithless, a group founded by her brother.

Although their dynamic has shifted, Dido and her brother, Rollo Armstrong, have continued to work together over the years. Her new album, Girl Who Got Away, is no exception; Armstrong wrote most of the lyrics for the title track.

"I was in a hotel room in California, and it was a very hot day, and I basically just sort of sat there and read these lyrics he sent and wrote the song in 10 minutes," Dido says. "There's something about America that makes me aspire to sort of write a bigger and better song. ... I think it's the openness of America. It somehow makes music really limitless."

Here, Dido speaks with NPR's Rachel Martin about making Girl Who Got Away and the role music has played in her life. Click the audio link on this page to hear their conversation, and read on for highlights — including some that didn't make the broadcast.

On working with her brother

"We're both sort of incredibly passionate about music, so we get on great as brother and sister. But sometimes we have phenomenal arguments about music that go on for months. ... It's quite tough. The problem is he's my older brother, so I can't help but be a bit unsettled and think that he might be right because, you know, that's just what you think. I think because I worshipped him from when I was a little girl — that doesn't really go away. There's an element of that which is always there. But then, it's my record and I feel confident that I know what I'm talking about."

On the song "No Freedom"

"The lyrics to this are really sort of everything I feel about love and a whole lot of other stuff as well, sort of poured into one song. It started when I was thinking about my dad years ago and how, you know, I was traveling the world and he was sort of there at home being such a support and sort of force of love. And then just different periods of my life where you sort of feel like — when you're on your own and you're doing these amazing things and if there's someone loving you somewhere, they feel incredible. And if there isn't a sort of grounded base at home somewhere or just someone loving you, it just feels like loneliness instead of that amazing feeling of being alone and freedom."

"I did the track with Jeff Bhasker, who's a brilliant producer. I wanted to work with him because I'd heard what he'd done with Kanye West and Alicia Keys and people. And you know, we left this big gap because it just felt like it would be great with a rap in there to tell a story. You know, what I love about hip-hop is the sort of storytelling that can be done that you can't always get in lyrics — you know, in straight-up sort of verse/chorus lyrics. Anyway, we sent it to Kendrick. ... The way his voice sounds and what he's talking about — it's like he sort of took the meaning of the song and made it so much more."