Accessibility links
Marking Forgotten Slave Burial Sites, Online Sandra Arnold, a student at Fordham University, is building the first national online registry of slave burial sites. The idea was sparked after she visited a former plantation in Tennessee where her great-grandfather, who was born a slave, is buried next to his wife, Ethel. 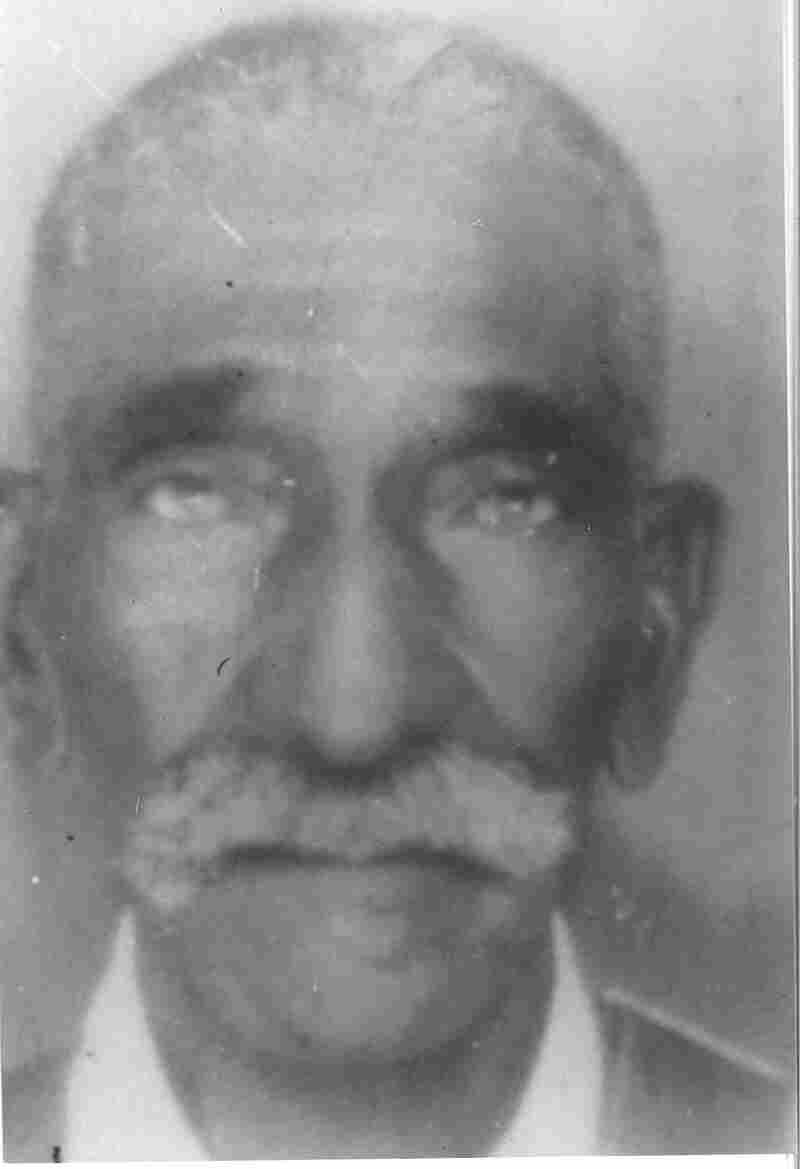 Ben Harmon, Sandra Arnold's great-grandfather, was born a slave. He was buried on a former plantation in Tennessee and served as the inspiration for Arnold's project. Courtesy of Sandra Arnold. hide caption 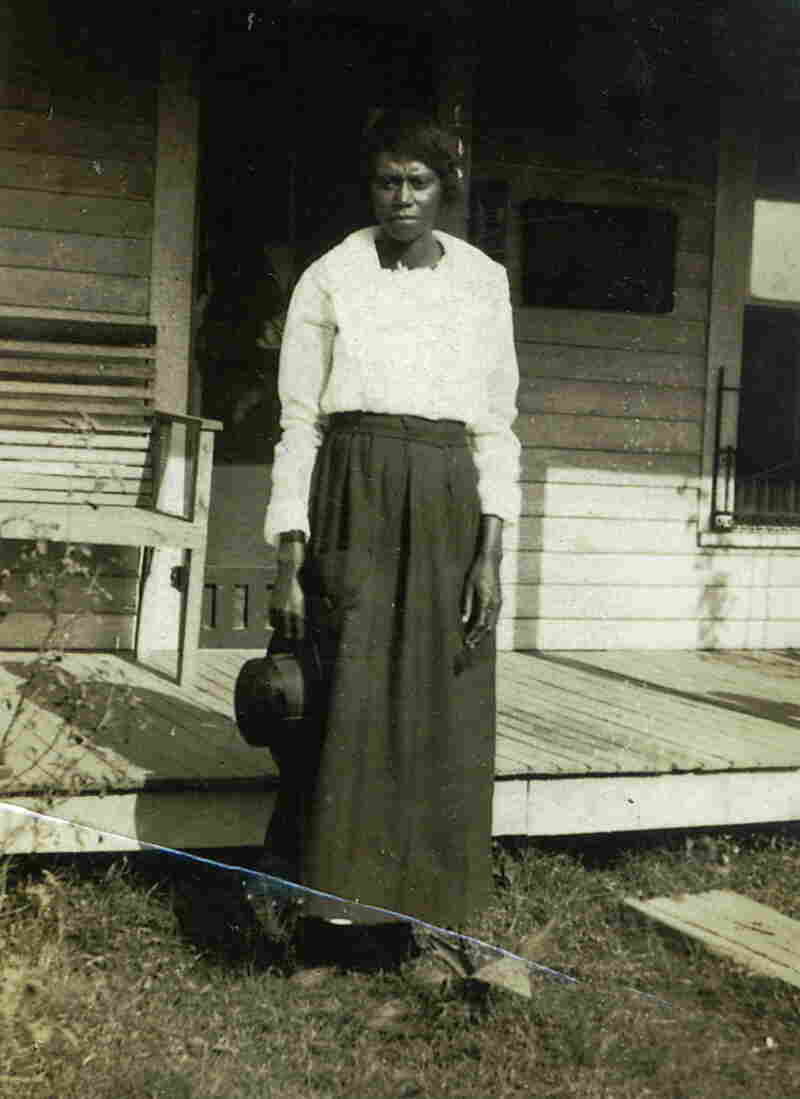 It all started on a former plantation in Tennessee. That's where Sandra Arnold's great-grandfather, Ben Harmon, who was born a slave, is buried next to his wife, Ethel. Their final resting spots are clearly marked, gravestone and all, but next to them, Arnold noticed an entire area of unmarked slave graves. She wondered if they could be family, too.

Her research started on that plot, then expanded to the state of Tennessee. Eventually, Arnold learned that it wasn't uncommon to find unmarked slave burial places across the country.

"Most grave sites of enslaved African-Americans are abandoned, unmarked, or forgotten," Arnold tells Don Gonyea, host of weekends on All Things Considered. "It's not the case for all of them, but it's the case for most of them."

Arnold, a student at Fordham University, is now working on the first national online database of sites where enslaved African-Americans were buried. The database is being built with a team of advisers from Fordham and Yale University. They are taking submissions at VanishingHistory.org.

On her first visit to the site

"It was just through a conversation I had with my great-aunt who still lives in Tennessee. My great-grandfather is her father. ... She is 99 [years old]. She will be 100 in June. She is the youngest of his children. She talked about the site a lot. She basically took responsibility, along with some other individuals, to take care of the site. Just through some conversations that she and I had, I decided to go out and visit it. ... It was much bigger than I expected. I tell people all the time that you know, when I got there, I remember thinking, 'Wow, this is my family.'"

"Right now, we are just focusing on collecting information from the public. So, our project, it relies a lot on the public to give us information on the location of the burial sites, and we have a submission page there where people can give us information, and we take information on any type of site regardless of the size of it, regardless if it is abandoned, unmarked. ... We are hoping that this registry that we are creating will be a great genealogy tool for families, but also historians and scholars will also find it useful as well."

"Unfortunately, by the time he was emancipated, he had experienced a lot of the typical horrors of slavery. I think he had witnessed his mother being sold. Most of his siblings had been sold, and his father, unfortunately, had died on the particular plantation he worked. But in spite of all of that, what I hear so much about him is that he grew to be a man who was generous, and kind, and my family says he made chairs, and benches and rocking chairs by hand."