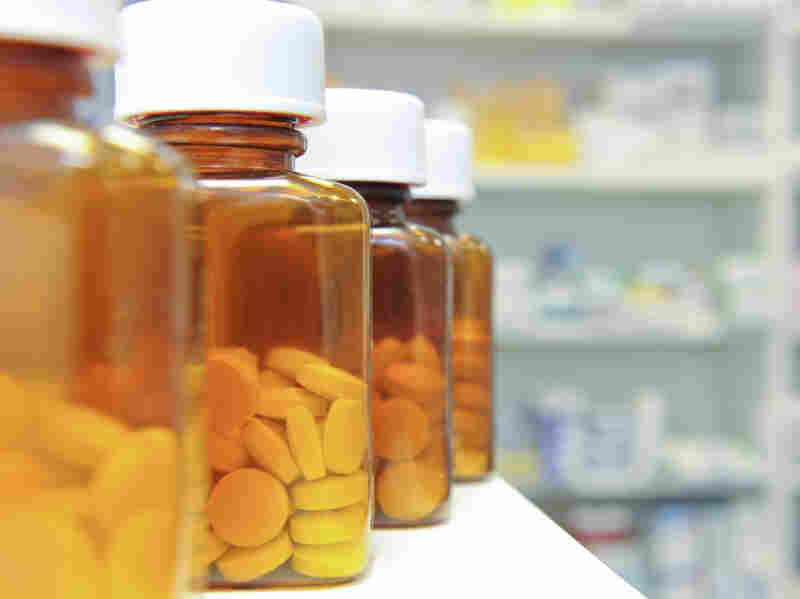 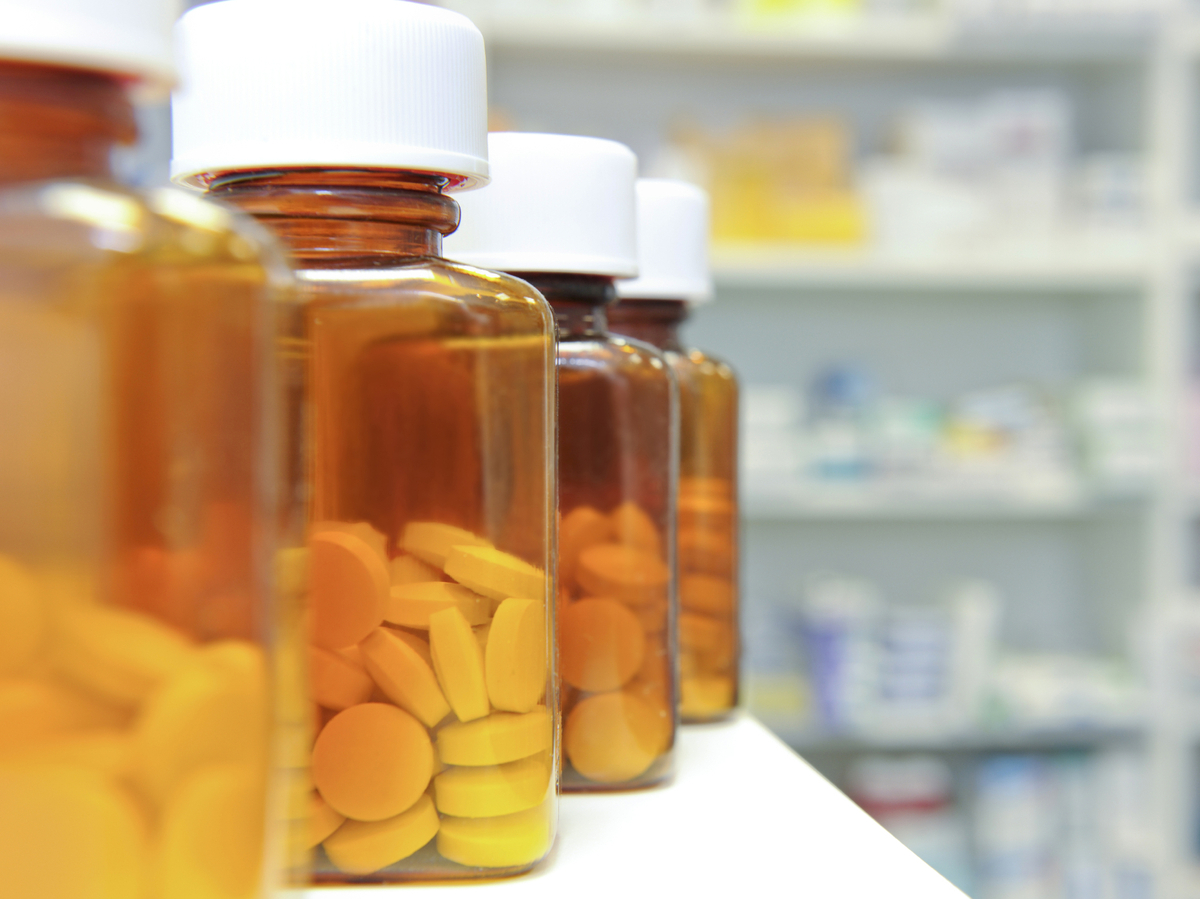 The U.S. Supreme Court hears arguments Monday in a case worth billions of dollars to pharmaceutical companies and American consumers. The issue is whether brand-name drug manufacturers may pay generic drug manufacturers to keep generics off the market. These payments — a form of settlement in patent litigation — began to blossom about a decade ago when the courts, for the first time, appeared to bless them.

Consumer advocates, health care organizations and retail outlets call these payments "pay to delay." The drugmakers hate that term and have a different name. They call the payments "reverse settlements."

But the bottom line is that in these cases, the people who usually sue each other — the patent-holding drugmakers and the alleged patent violators (the generic drugmakers) — are on the same side, supporting the payments.

Challenging the payments is the Federal Trade Commission, which sees these monetary arrangements as collusion, a way to stop competition in the marketplace and a violation of the nation's antitrust laws.

The drugmakers, in contrast, see the settlements as a routine way of settling a legal dispute, with each side getting something it wants.

The case before the Supreme Court is fairly typical. It involves a patent on AndroGel, a prescription testosterone gel -- a new version of an old drug. In short, the brand-name drugmaker Solvay had a new patent with a slightly different formula.

Generic competitors challenged Solvay's patent, contending that the patent on the synthesized testosterone used in AndroGel had expired decades ago and that whatever innovative changes were made in the formula were not enough to justify a new patent that would bar generics from making similar products.

The litigation pressed on for two years with both sides gathering evidence. But as the lawsuit progressed into its third year, one generic won FDA approval for its competitive product, and was preparing to market it at prices that were six times cheaper than the brand named AndroGel. That would have put AndroGel's $400 million annual sales into the tank

At that point, Solvay and the generics reached a settlement under which the generics would not market their competitive drugs for another nine years. And in exchange, Solvay would pay the generics a total of up to $42 million annually.

Defenders of settlements like this contend that each side is getting something it wants. The generic gets the payment, plus the certainty of going to market prior to the patent expiration but not as soon as it initially wanted.

Settling 'Somewhere In The Middle'

As lawyer Kannon Shanmugam puts it, "Settlement is one of the rights that is virtually enshrined in our Constitution. And when you have one party who says that the patent is invalid and another party that says that the patent has another 15 years of patent life, it seems reasonable that the parties should have a variety of tools to settle somewhere in the middle."

Opponents of such settlements, including retailers, hospitals and health insurance groups, contend that these "pay to delay" settlements should be presumptively illegal.

"These deals are unheard of in any other area of the law for a really simple reason," says lawyer Tom Goldstein. "Nobody believes that if you're the only company in the market and a competitor comes along, you can say to them, 'I'll pay you 10, 20, 50, or 100 million dollars to just stay out of the market. That's the opposite of competition." These payments extend monopolies, and "it hurts customers who would benefit from lower drug prices."

The Federal Trade Commission is leading the charge against the payments in Monday's Supreme Court case. It appealed to the high court after a federal appeals court upheld the Solvay payments. The agency is telling the justices that once a generic enters the market and competes with the brand-name drug, prices drop 85 percent.

The payments are not settlements but "old-fashioned, naked" agreements not to compete, said U.S. Solicitor General Donald Verrilli at Georgetown Law School earlier this month.

The FTC says that when generics actually take their patent challenges to trial, they win 73 percent of the time, but that generics settle because they often make more money by settling with the brand-name drugmakers than they would otherwise.

In response, lawyers for the drugmakers note that a patent is — in essence — a license given by the federal government to have a monopoly for a limited period of time. And they argue that if Congress wants to bar these reverse settlement payments, it can do just that through legislation.