Accessibility links
Interview: Ty Burr, Author Of 'Gods Like Us' In a new book about movie stardom and fame, Boston Globe film critic Ty Burr looks at the evolving history of the relationship between movie stars and the people who love them, and at how changing technology influences the kinds of stars the public wants. 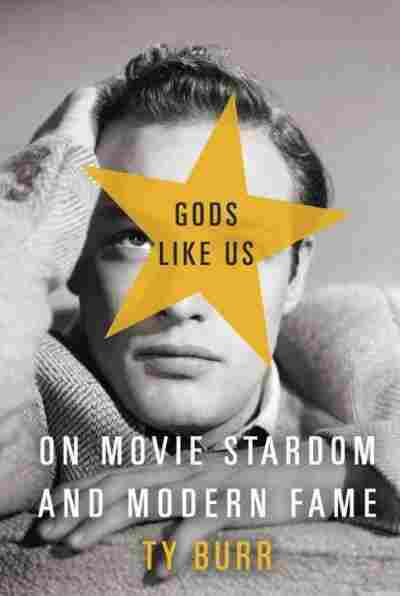 On Movie Stardom and Modern Fame

As a film critic for The Boston Globe, Ty Burr has met a lot of movie stars and is often asked what they're really like. What he has realized is that often, the actor's image has little to do with their actual personality, but that's not what interests him; Burr is more curious about why we ask that question to begin with. Burr wants to know "why we respond to these people who we think are larger than life [and] that are — especially in the classic days — manufactured and all their irregularities sanded off and presented to us as some kind of perfection."

In his new book, Gods Like Us: On Movie Stardom and Fame, Burr looks at this relationship between movie stars and the public that loves them. The book is a history of the star-making machine, how the place of movie stars in our culture has evolved, and how the technology that creates celebrity has gradually changed the kinds of stars audiences want.

When movies were first starting out, for example, the shared, nationwide familiarity with an actor was a novel idea.

Burr also makes the point that, in the early days of the star-making machine, the studios "owned these people, and they remolded them as they saw fit." The actors had to be young, beautiful and — importantly — single, and the studios would take sometimes extreme steps to see that these expectations were met.

"They would hire and contract young actors," he says, "change their names, give them lessons in deportment, fix their noses — if necessary, occasionally pay them to divorce their spouses."

On how studios, actors and audiences alike needed to adjust to the idea of screen acting 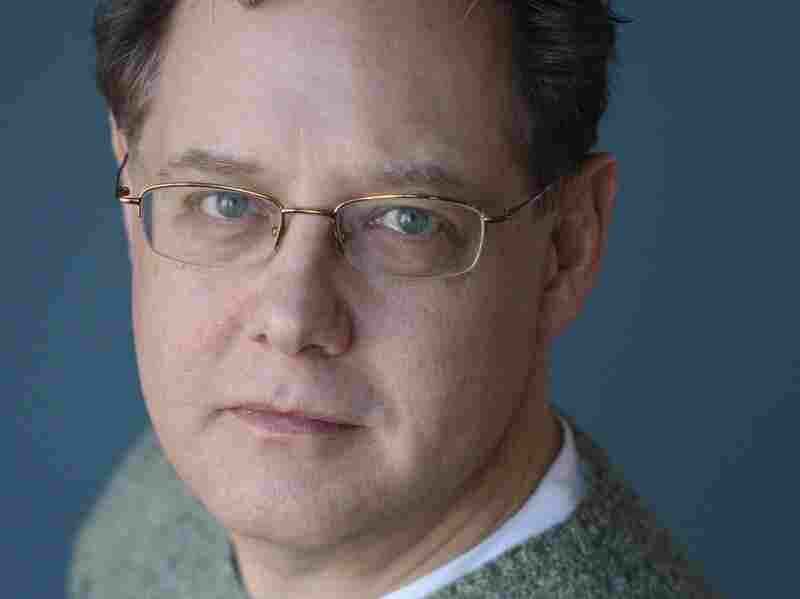 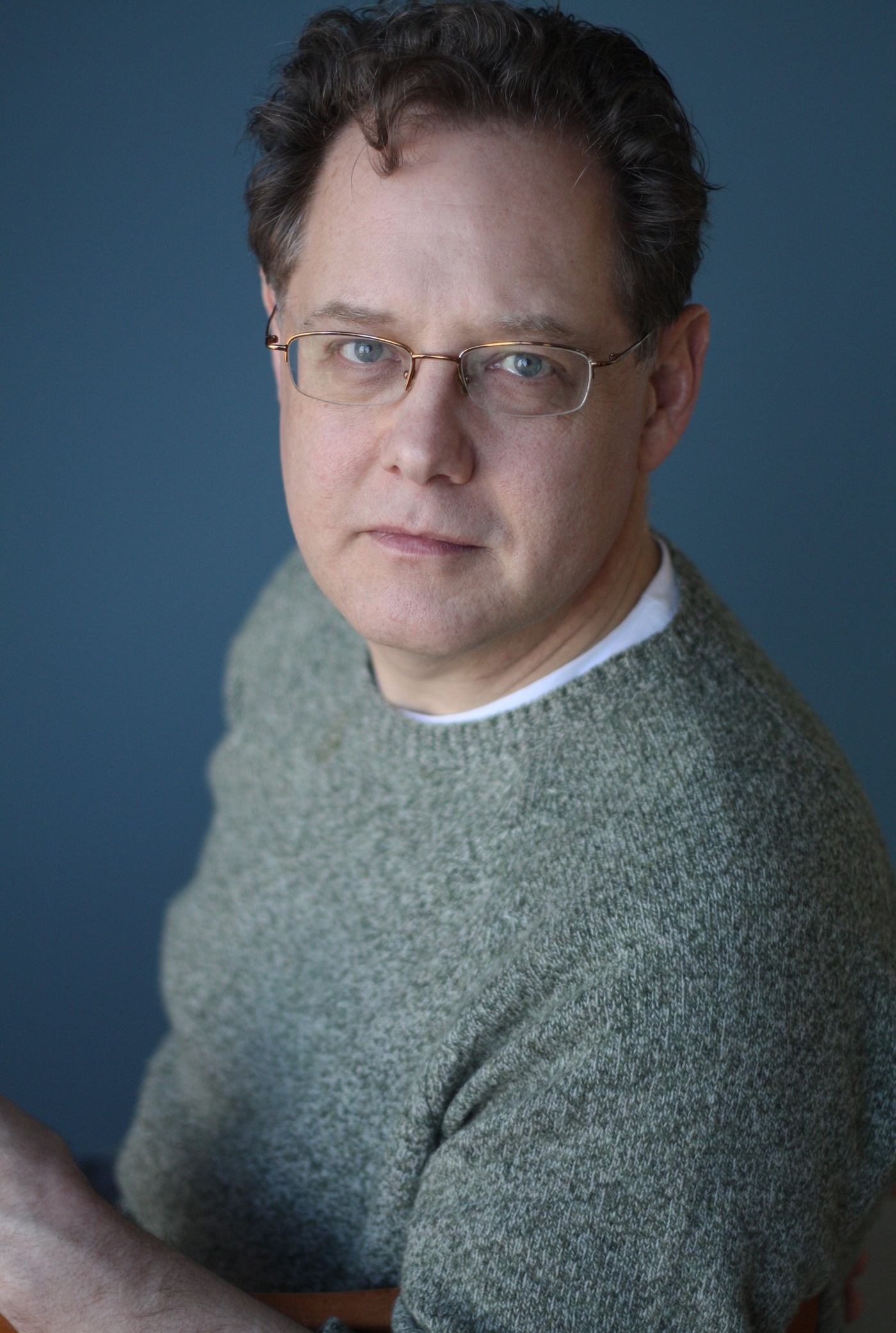 Ty Burr is the film critic for The Boston Globe.

"In the early days, people really didn't understand what actors did in movies. There needed to be a paradigm shift. When you read early movie reviews or articles about what was going on in these early silent films, the verbs they use ... [to] talk about acting ... [are] 'shamming,' 'posing,' 'presenting.' There needed to be sort of almost a brain shift here to understand that what these people were doing was performative and, in fact, a different kind of acting. Because the camera gives every viewer the best seat in the house, it brought you closer to the actors and in a more intimate way, and the better actors understood that and dialed down their technique. So the best actors almost had to think, and it would be magnified on their face and magnified by the camera. So the studios and the men who ran them didn't promote the stars — didn't think they had to — but the audience started getting obsessed with these people because they were closer to them, and the people seemed more life-sized and more real than those faraway stage actors."

He is almost a fractal history of American movie stardom in one guy, and he is still here.

"He's been through so many changes in his career and he's never gone away, and he's been up, he's been down, he's been forgotten, he's been lauded. ... Mickey Rooney, he's like the secret mascot of my book. He was making movies by the time he was 3. He had his own film series, silent film series when he was a little kid — the Mickey McGuire movies. By the mid-1930s he was the most popular actor in America. He was No. 1 on the box office list for about three or four years in the Andy Hardy movies, primarily, and the musicals he made with Judy Garland, and after World War II he ... was totally washed up. And then he keeps coming back and going away, and he wins a Tony and he wins an Emmy and he has a religious conversion. He is almost a fractal history of American movie stardom in one guy, and he is still here. He is in his mid-90s and he's still making movies, and I don't think he will ever die."

"Movie stars, as we understand in the classic [sense], movie stars are, in a way, on the wane. I don't think the main stream ... American film industry sells us stars the way they used to, and they don't sell movies with stars. They sell movies based on franchises: popular book franchises like Twilight or Harry Potter, on special effects, on comic book heroes. Those are what audiences pay to see. They don't necessarily go to see [a movie] because Tom Cruise ... or Ryan Gosling is in it. ... I think the whole culture has changed in the sense that we almost don't need classic movie stars in the way we used to because the Internet allows us to manufacture our own personas in many, many different ways. ... So what happens to the classic movie star in this scenario? They become lesser in value. They become mocked. The famous Tom Cruise-Oprah couch scene is still playing at a YouTube channel near you. I mean, it will be there forever. Twenty years ago it would have been fodder for a week of late-night jokes and forgotten, but now it's proof that we have a certain power over these people that used to have power over us."