Accessibility links
Interview: Douglas Rushkoff, Author Of 'Present Shock: When Everything Happens Now' In Present Shock: When Everything Happens Now, Douglas Rushkoff cautions against living in the perennial, virtual now. "It's very hard for us to orient ourselves," he says, "to look forward to things, to join movements with goals, to invest in the future." 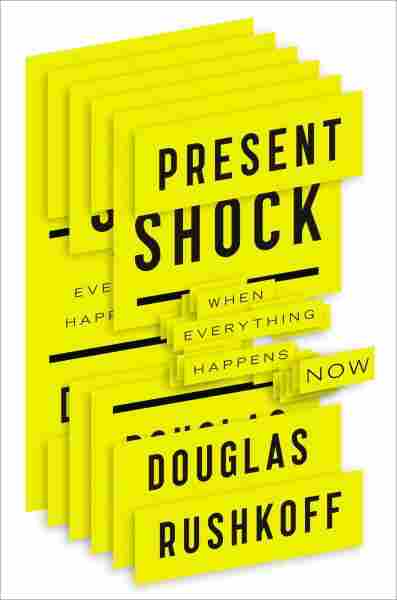 When Everything Happens Now

By now, you've probably heard people call themselves "slaves" to their phones or their computers. We all know what that means — but why are we allowing ourselves to be slaves to the very instruments of technology we've created?

Douglas Rushkoff, who spends his days thinking, writing and teaching about media culture, says it's time for people to stop chasing every ping and start using technology in a way that makes us feel more free. Rushkoff's latest work is called Present Shock: When Everything Happens Now. He joined NPR's Audie Cornish to talk about the book.

On the definition of "present shock"

"Most simply, 'present shock' is the human response to living in a world that's always on real time and simultaneous. You know, in some ways it's the impact of living in a digital environment, and in other ways it's just really what happens when you stop leaning so forward to the millennium and you finally arrive there.

"In my life, it's sort of the experience of being on Facebook and seeing everyone from my past suddenly back in my present. And the inability to distinguish between who may have been friends of mine in second grade, and people who I've met just yesterday, and people who are actually significant relationships. That collapse of my whole life into one moment, where every ping, every vibration of my phone might just pull me out of whatever it is I'm doing, into something else that seems somehow more pressing on the moment." 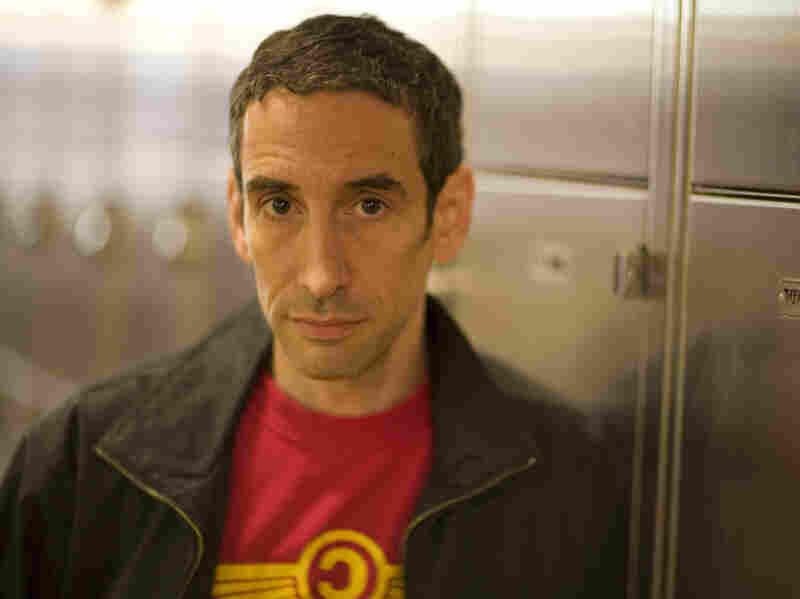 Douglas Rushkoff founded the Narrative Lab at NYU's Interactive Telecommunications Program, and lectures about media, art, society and change at conferences and universities around the world. He lives in Brooklyn with his wife and daughter. Johannes Kroemer/Current Hardcover hide caption 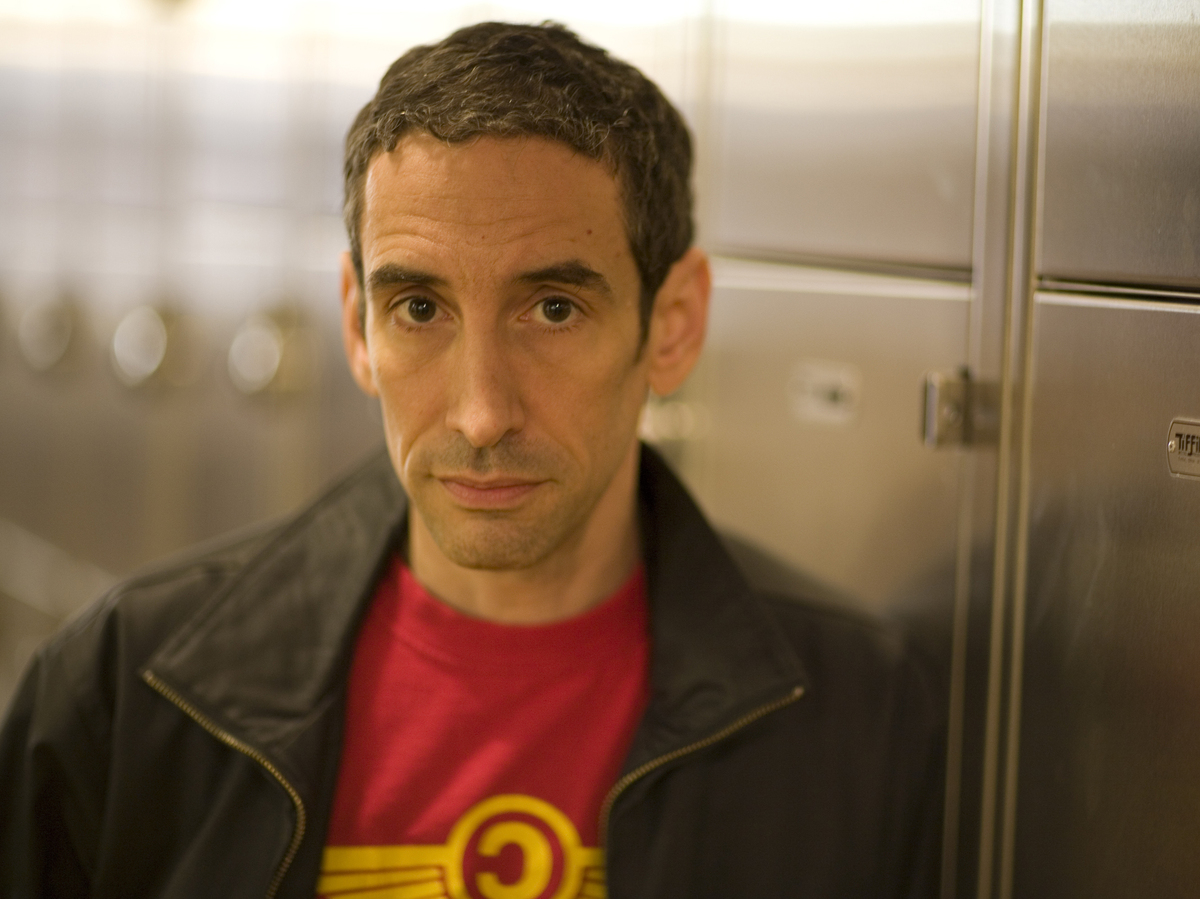 Douglas Rushkoff founded the Narrative Lab at NYU's Interactive Telecommunications Program, and lectures about media, art, society and change at conferences and universities around the world. He lives in Brooklyn with his wife and daughter.

" 'Digiphrenia' is really the experience of trying to exist in more than one incarnation of yourself at the same time. There's your Twitter profile, there's your Facebook profile, there's your email inbox. And all of these sort of multiple instances of you are operating simultaneously and in parallel. And that's not a really comfortable position for most human beings."

On how the digital age has abstracted our conception of time

"It's interesting — I was at Disney World and I saw this little girl who was looking at one of those signs that said, like, 'Forty minutes until you get on this ride,' and she looked up to her dad, and she said, 'What's a minute?' And I thought that, you know, in the industrial age, and in analog clocks, a minute is some portion of an hour, which is some portion of a day. In the digital age, a minute is just a number. It's just 3:23. It's almost this absolute duration that doesn't have a connection to where the sun is or where our day is. It's this very abstracted way of experiencing time. And what I'm arguing in Present Shock is that that timelessness is very characteristic of living in the digital age, in the age that we're in. And it's very hard for us to orient ourselves, to look forward to things, to join movements with goals, to invest in the future, to think about our long-term careers. We're just kind of in this moment of pause."

On the challenge of unplugging

"It's definitely hard. Your email inbox is a bit like a Las Vegas roulette machine. You know, you just check it and check it, and every once in a while there's some juicy little tidbit of reward, like the three quarters that pop down on a one-armed bandit. And that keeps you coming back for more. But I think what happens is as we get more and more obsessed with those pings, we lose touch with sort of the continuity of life. We forget what it means to really just be there, looking in someone else's eyes rather than down at our phone while we're at a meal. And I guess a lot of what I'm trying to do with this book is to give people permission to take back their time."

On understanding our new temporal fabric

"In one sense, the most radical thing about my book is that it's a book at all. I'm asking that people say, 'Rather than getting a bullet-point list of things I should do, what value is there in spending six, eight hours with one person in one book?' I'm asking people to kind of take back their time in that way. And what I'm trying to offer is that people can come to understand presentism. They can come to understand the now as a quality of our new culture, rather than the simultaneous onslaught of pings from everywhere else. That we can understand it as kind of the temporal fabric of a new world rather than just an assault."

Read an excerpt of Present Shock