Accessibility links
Movie Review - 'Renoir' - Impressionism, Rapturously Realized Sketched in tones as bright and gorgeous as those its namesake artist put to canvas, the gauzy biopic Renoir portrays the domestic disruptions — and the artistic reawakening — of the Impressionist master's final days. 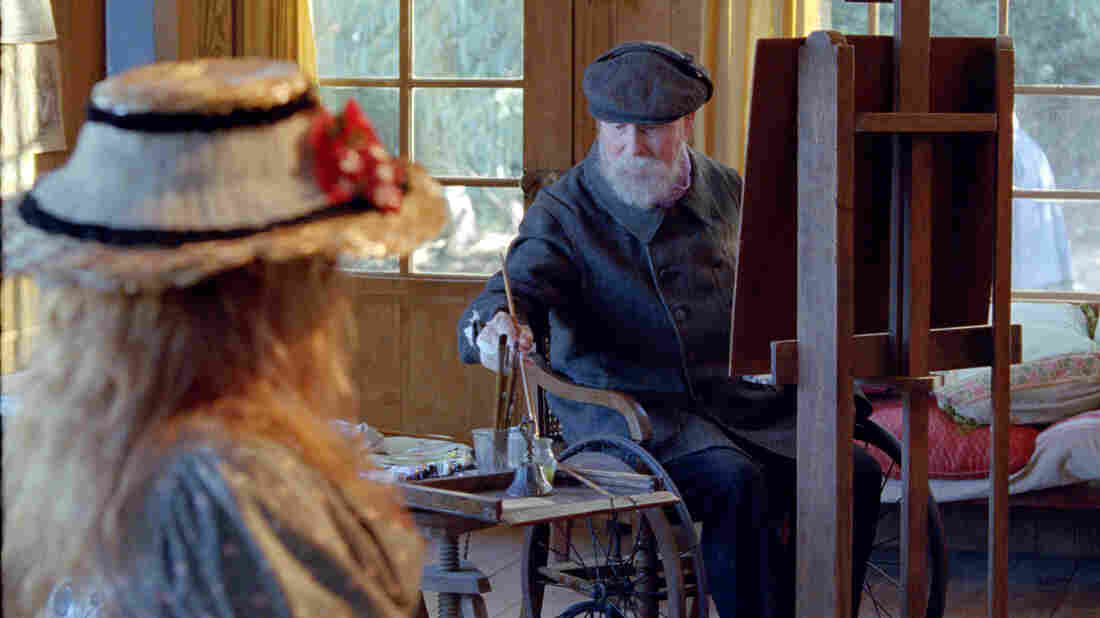 Rated R for sequences of art-related nudity and brief language

"A girl out of nowhere, sent by a dead woman." That description of its catalyst makes Renoir sound like a thriller. But this film is actually a relaxed, visually lush tribute to Impressionist painter Pierre-Auguste Renoir and his son Jean, who was to become one of France's most esteemed filmmakers.

The "girl out of nowhere" is aspiring actress Andree Heuschling (Christa Theret), a red-haired, orange-clad gamine who bicycles through the opening scene like a creature from another world. The women she passes as she rides are dressed mostly in black, while the men are generally in uniform and often horribly wounded. It's 1915, and wartime France is not the happiest of places.

Renoir's estate on the French Riviera is a refuge from all that. Indeed, the colorful, sun-dappled property seems like Andree's natural habitat. No wonder Renoir's wife, who has recently died, had encouraged the young woman to visit.

In a matter of minutes, the new arrival is nude and posing, as Renoir (the venerable actor Michel Bouquet) paints.

The older man isn't the only injured Renoir, we'll discover; two of his three sons have been wounded in the war, and 21-year-old Jean (Vincent Rottiers) soon returns home to convalesce. He has a nasty gash in his leg, and so becomes the second patient in a chateau full of women who devoutly cater to the artist.

Renoir's youngest boy, the near-feral Coco (The Kid With a Bike's Thomas Doret), is the only one in the household who doesn't revere the painter. But Andree is less reverent than the others, and is soon coolly critiquing Pierre's working-class-artist shtick with Jean. He and Andree fall in love, and she transmits her passion for cinema to her new beau, who had entered the military in part as a cure for aimlessness and lack of ambition. 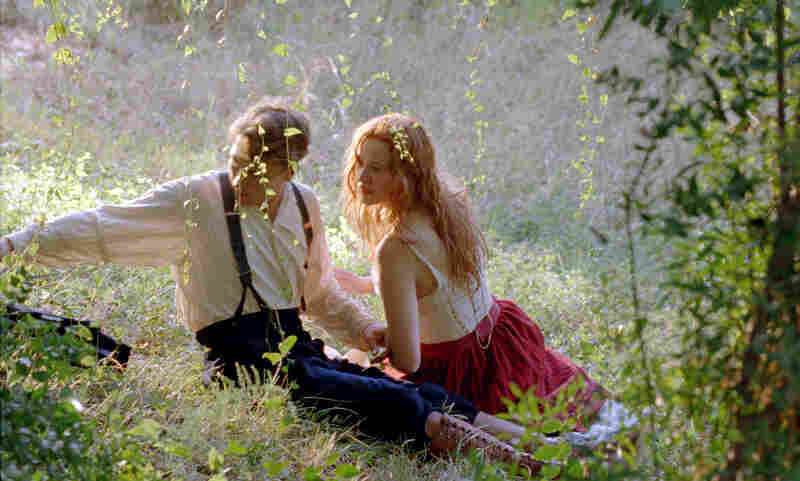 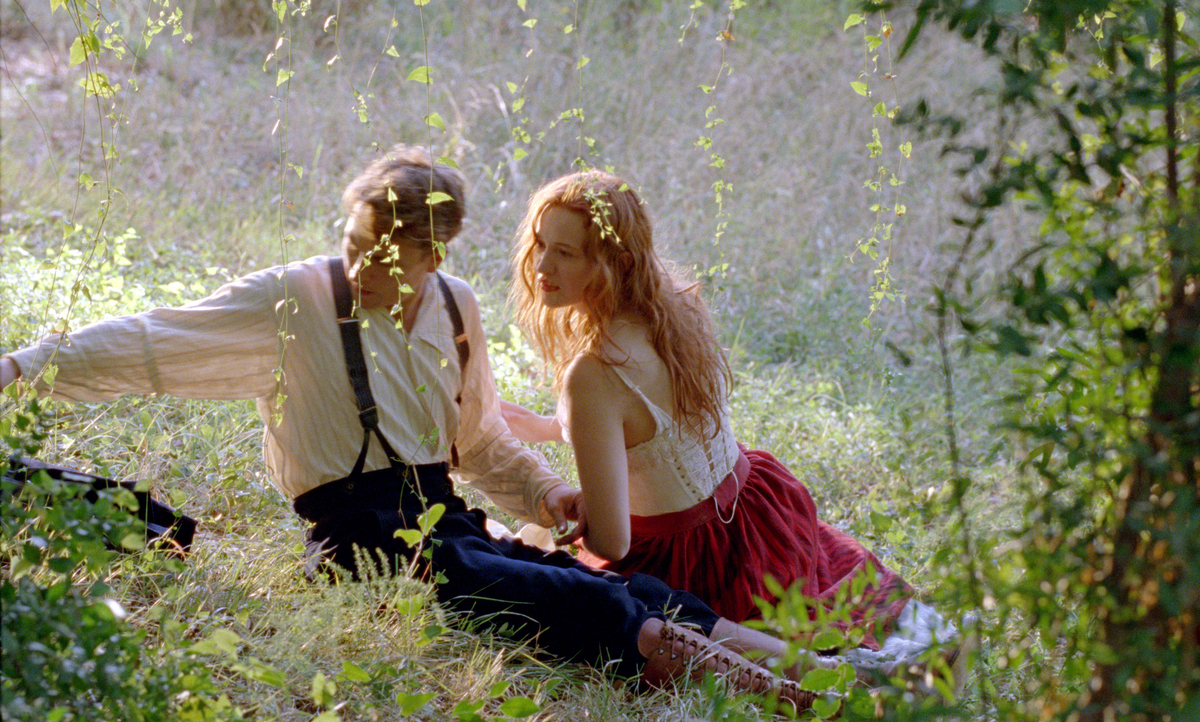 A budding romance between Jean Renoir (Vincent Rottiers) and the model Andree (Christa Theret) both informs and distracts from the movie's larger narrative.

(Later, after this movie's account ends, Jean will begin his career as a silent-film director. His initial leading lady will be Andree, under the screen name Catherine Hessling.)

Tensions arise between Pierre and Jean's disparate demands for Andree's body, yet Renoir is no melodrama. Despite sporadic flare-ups, the movie is primarily — and appropriately — picturesque. It's a valentine to both Renoirs, and also to Andree, who by all accounts inspired the painter to a final, unexpected burst of genius.

Director and co-writer Gilles Bourdos sagely hired Taiwanese cinematographer Mark Lee Ping-bing (known for working with Hou Hsiao-hsien and Wong Kar-wai) to craft the film's lustrous shots. His camera glides through the scenes, emphasizing the artfulness of his framing by shooting through windows, curtains, leaves and other semi-porous barriers.

Renoir doesn't present a particularly dynamic tale, and its attempts at stage-like drama — notably the sometimes epigrammatic dialogue — can seem overdone. But the performances are assured, the ambiance impeccable and the themes resonant.

Bourdos has demonstrated his storytelling skills in such films as 1998's Disparus, a historical spy saga; Renoir, by contrast, is less attuned to narrative than to images and ideas, notably in its contrast of creation and destruction.

Art critics have complained that his loosely rendered nudes depict "decomposing flesh," Renoir notes, as World War I does real violence to skin and sinew, bones and brains. Looks like that's another one the reviewers got wrong.