Accessibility links
Phoenix Schools Under Fire For Program Linked To Scientology A group of Phoenix charter schools is facing criticism for using a teaching tool based on the work of L. Ron Hubbard, best known for founding the Church of Scientology. The tool has concerned parents in other schools, but the Phoenix schools' leader insists it has nothing to do with the church. 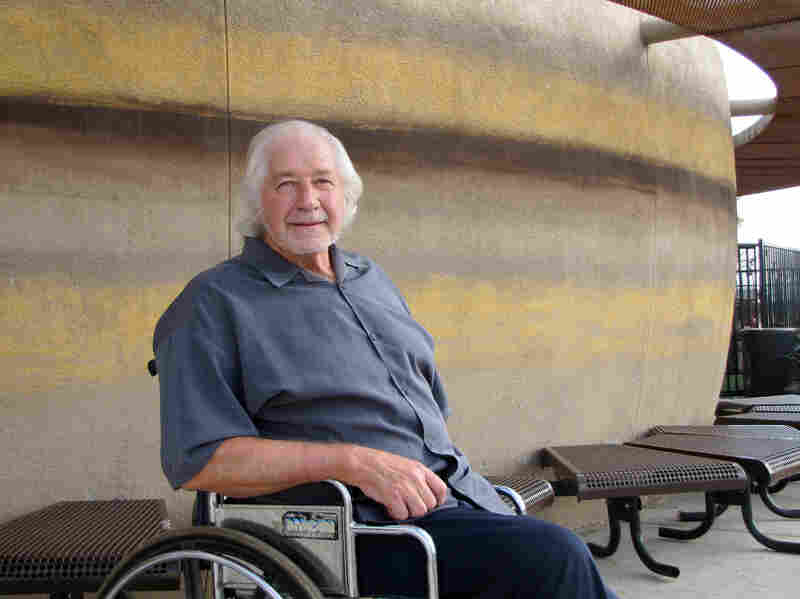 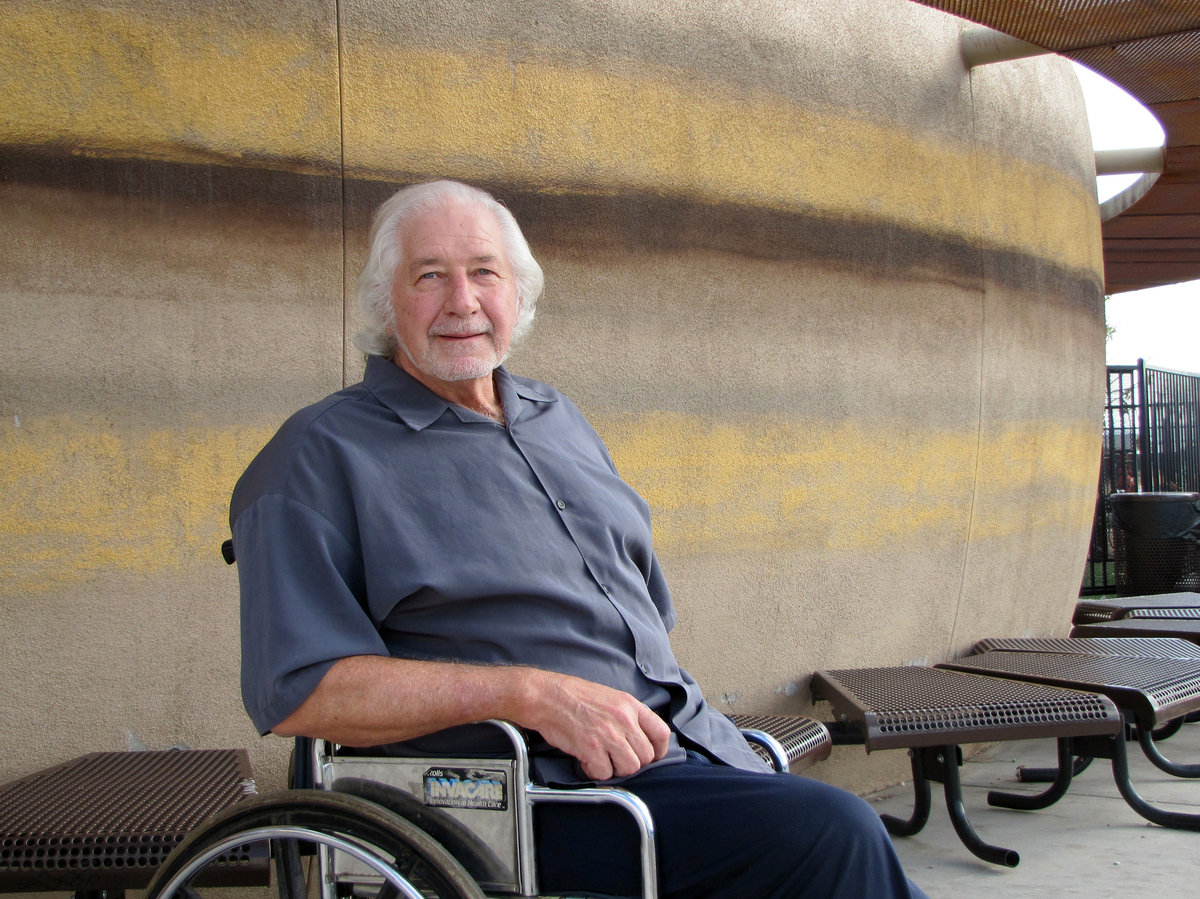 A group of Phoenix charter schools is facing criticism for using a teaching tool based on the work of L. Ron Hubbard, best known for founding the Church of Scientology.

Teacher Katie Donahoe says that shortly after she was hired in 2010, she went to a memorable training session on the teaching method, called Applied Scholastics. The session was held at the Applied Scholastics headquarters near St. Louis.

"They didn't start off talking about instruction. They started off talking about L. Ron Hubbard," says Donohoe, who was there at the urging of her new superintendent. Later that fall she would start teaching English at Robert L. Duffy High School in Phoenix. But first, she was asked to get familiar with Hubbard's methods.

"The next stop was to watch a video talking about how great Applied Scholastics was," Donahoe says. Among those in the video were Isaac Hayes, Tom Cruise and John Travolta.

"These are not education experts. These are Scientology spokespeople. It was very weird," she says.

Donahoe has since left the school.

Applied Scholastics is a program based on something Hubbard called "study technology." The idea is that some kids struggle because they can't overcome learning barriers. They misunderstand words or progress through the content too quickly. The Church of Scientology makes no secret of its support for the program. It even distributes highly produced videos on it.

Applied Scholastics would not comment on tape for this story. But in an email, a spokesperson says the materials are secular and their sole purpose is to help people learn. In the past year, however, Applied Scholastics' presence in publicly funded schools has concerned parents and educators in places like Denver and Tampa. In Denver, the school system warned Applied Scholastics in 2012 that the program was not helping students and that it would be dropped unless students improved. The company did not apply to be considered as a teaching tool for the 2013 school year. In Tampa, the charter school using Applied Scholastics closed.

So here's the issue: Does Applied Scholastics violate the Constitution when it shows up here?

"It's a tool. It's nothing that goes beyond this. Believe me," Duffy says.

For example, if a student struggles with ratios, a teacher might ask the student to make a clay model to better visualize the concept. Duffy also makes available a booklet written by Hubbard that's described as a secular guide to moral living.

It's a tool. It's nothing that goes beyond this. Believe me.

"It's very basic stuff. It has nothing to do with church or religion. Believe me, I am not a Scientologist. I hear things about them, and I don't support that at all," Duffy says.

Charles Haynes, a First Amendment expert and director of the Religious Freedom Education Project, says the materials as he reads them are "certainly not explicitly proselytizing."

"The harder question," he says, "is whether they implicitly promote the Church of Scientology."

Haynes reviewed Applied Scholastics on behalf of California public schools. He says there is no doubt that these so-called secular materials share language with official Scientology teachings — a red flag for sure, "and at some point you get enough of these red flags and it becomes a constitutional question that will be challenged."

But Haynes says just because Hubbard wrote it doesn't make it inappropriate for public schools. Tell that to parent LeAnn Thomas.

"They were literally trying to slide it in there without anybody supposedly knowing," Thomas says. "No. That's not right."

Her son, Brandon, graduated from Robert L. Duffy High School in 2011. He was class president and at times really liked the school. But had his mom known the teachers were using Hubbard's materials, she says, "I definitely would pull him." Not telling parents about something so potentially controversial, she says, just feels underhanded.