Accessibility links
Book Review: 'A Thousand Pardons,' By Jonathan Dee The rich and good-looking get a taste of life among the 99 percent in Jonathan Dee's novels. In A Thousand Pardons, his protagonist, Helen Armstead, finds a secret talent for getting powerful men to apologize after her marriage falls apart and she is forced to enter the working world. 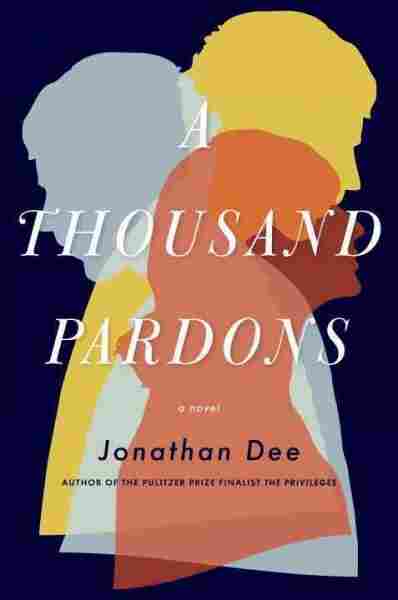 Jonathan Dee likes to write about rich, good-looking people falling apart — and who among the 99 percent of us can't enjoy that plot? In The Privileges, the dad of the family was a Wall Street trader, tempted by existential boredom into larceny; in A Thousand Pardons, the dad of the family is a partner in a New York law firm, tempted by existential boredom into a disastrous workplace affair. The women in Dee's recent fiction tend to be decorative stay-at-home moms; that is, until the spontaneous combustion of hubby's career expels them out of their silken domestic cocoons. There's nowhere to go but down for Dee's characters and we groundlings clap as they plummet: losing bank accounts, houses, furniture and good school systems on their descent into the economic maelstrom.

The opening scene in A Thousand Pardons is a triumph of pacing, tone and narrative technique. Helen Armstead is sitting in her well-appointed home in a tony New York bedroom community, waiting impatiently for husband Ben to arrive. It's Tuesday night, "Date Night" in the Armstead house. Obnoxious 12-year-old daughter, Sara — a soccer star, of course — is eating dinner in front of the TV, transfixed by some reality show about rich girls. Helen looks at the kitchen clock and our narrator, who floats in and out of the characters' minds, comments: "Six-fifty. Mr. Passive Aggressive strikes again. [Helen] wasn't always confident she understood that expression correctly — passive aggressive — but she referred to it instinctively whenever Ben failed to do something he had promised her he would do."

Ben finally arrives and he and Helen leave the house; that's when we readers learn that "Date Night" is really a cover story for the Armsteads' daughter. They're really going to couples' therapy every week. Ben has been acting like a zombie for more than a year and Helen desperately wants the answer to the age-old question: Can this marriage be saved? I'll spare you the suspense: The answer, delivered in short order, is: "Nope." 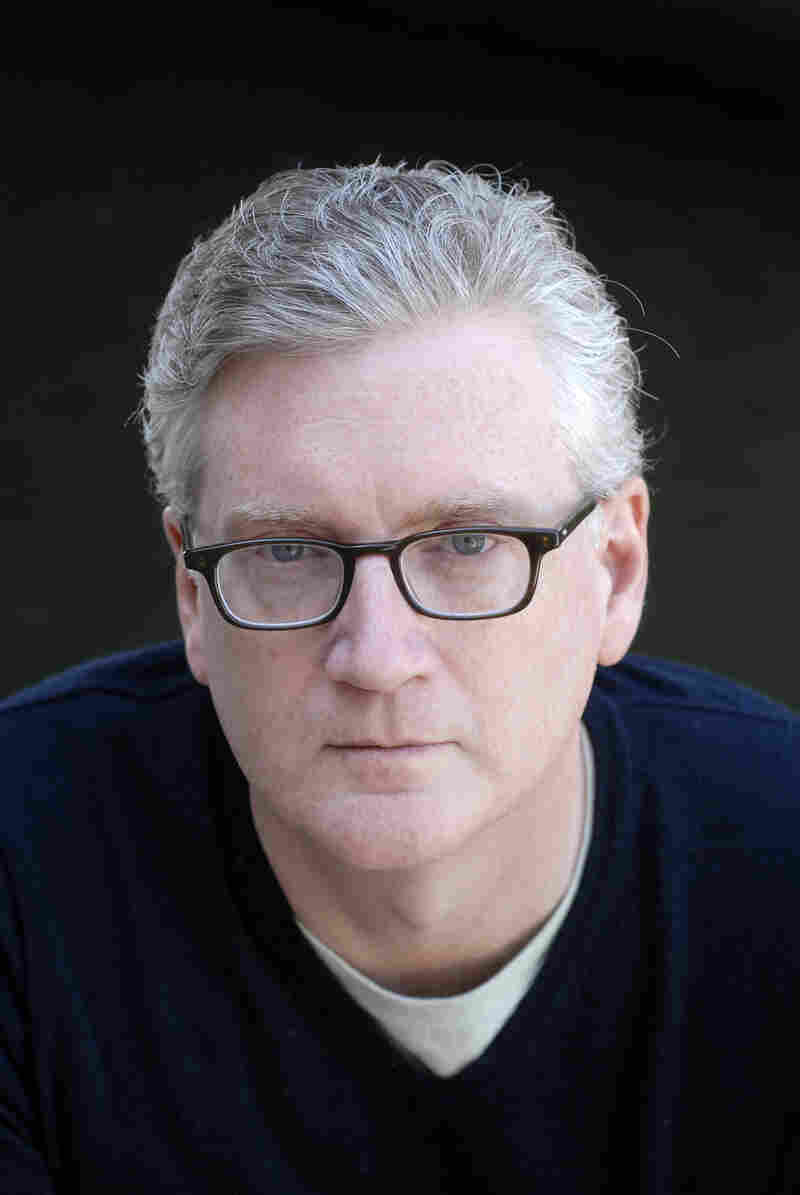 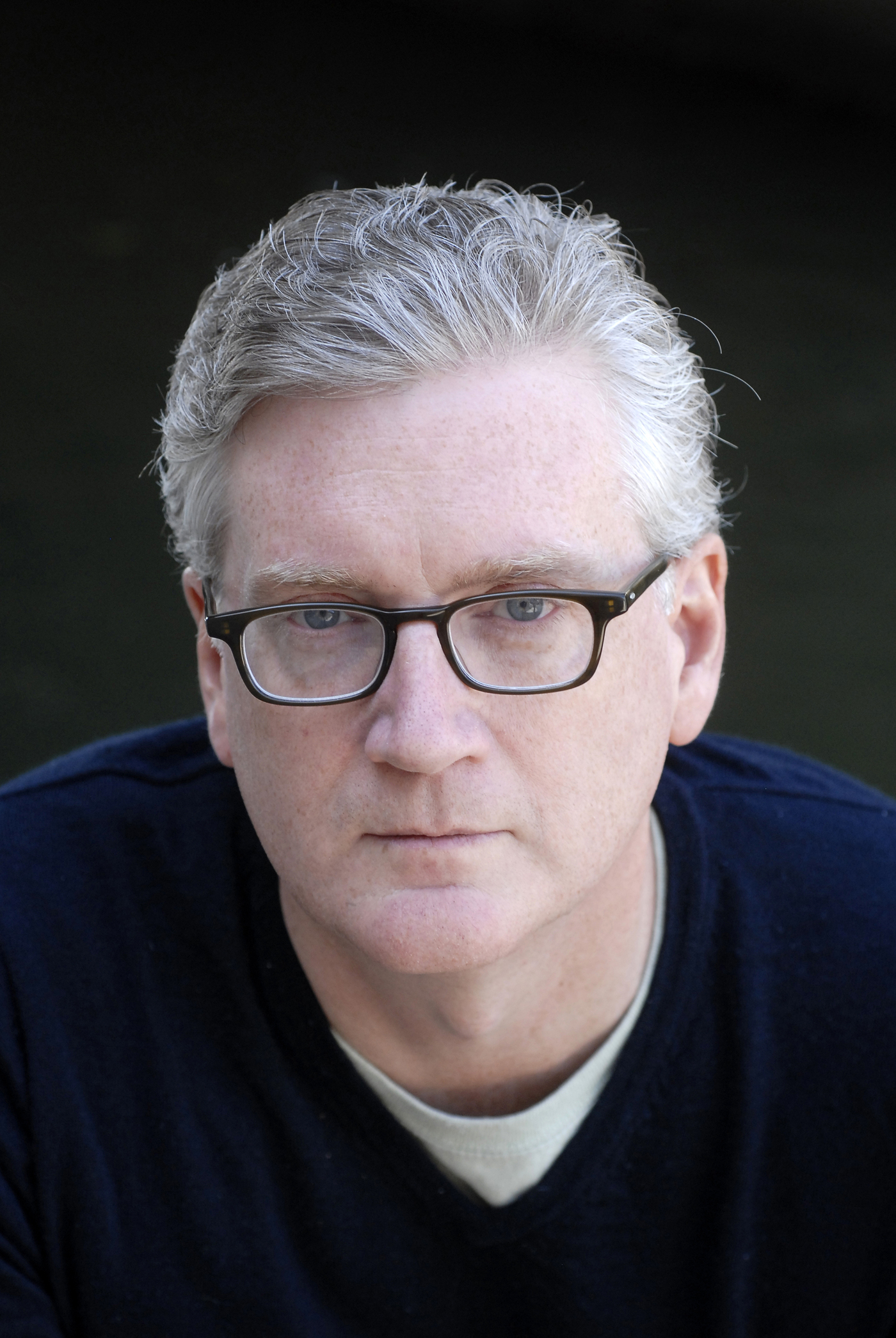 Jonathan Dee's novel The Privileges was a finalist for the 2011 Pulitzer Prize.

In the pages that follow, A Thousand Pardons agreeably morphs into the kind of female adventure story that's become the literary trademark of a Jodi Picoult or Susan Isaacs. Helen, at 43, must find a job and, in agreeable fairy-tale fashion, she lands one at a crumbling public relations firm. It turns out that Helen has a hidden talent: She's a whiz at getting "powerful men to apologize." Clients include a Chinese restaurant owner who's gotten bad press for lousy treatment of his workers and a Queens Congressman who's been caught on camera punching his mistress. Helen convinces these creeps to do a full grovel; in short order, they're forgiven by the public and Helen's P.R. career soars. The only person Helen's redemptive gift doesn't work on is her (by now) ex-husband, who's been fired and is being sued for attempted sexual assault by a summer intern at his former firm.

I'll stop the plot summary there, which is only two chapters into this inventive novel that boomerangs in all sorts of surprising and somewhat implausible directions. Given that Dee is such a precise, dry and cynical writer — and given the class resentments that his plots stoke — I wonder, not for the first time, why I don't like his books more. Maybe the answer lies in his distinctive atmosphere: Most of Dee's key characters are so cool, so jaded, so "whatever" — it's like they overmedicate.

At the end of this novel, Helen, the one character here with blood coursing through her veins, is told by her snotty daughter that she basically cares too much about everybody else. Is that the takeaway here? I'm really going to sound like a Victorian moralist, but when I read a novel where characters lose their jobs and their houses, where families fall apart, I want it all to mean something, I even might want a lesson or two. A Thousand Pardons is a fine novel technically, but, ultimately, "whatever," Dee's ennui is contagious.

Read an excerpt of A Thousand Pardons