Accessibility links
A Struggle To Fit In And Overcome Stereotypes In 'Ghana Must Go' In Taiye Selasi's debut novel, members of the Sai family have trouble assimilating both in the United States and while in Ghana for the patriarch's funeral. Host Michel Martin speaks with Selasi about her novel and the immigrant experience. 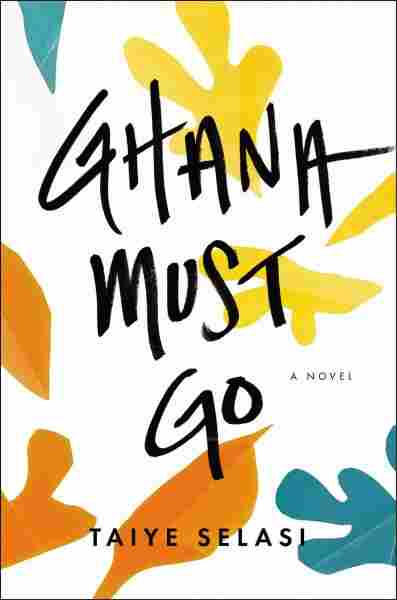 Taiye Selasi brings the African immigrant experience to readers in her debut novel, Ghana Must Go.

The novel begins with the Sai children preparing to travel from the United States to Ghana for the funeral of the family patriarch, Kweku Sai. Before they leave, Selasi gives readers a glimpse into the events that unfolded while they were growing up in the Boston suburb of Brookline, Mass.

Fola raised her four children while Kweku worked as a gifted surgeon. But their picture-perfect life comes tumbling down when Kweku leaves the family and Fola is faced with raising the children by herself on a florist's salary.

Depressed over the failure of her marriage and desperate to find a way to help her children succeed, Fola decides to send her twins to live with an uncle in Nigeria, something Selasi says is not uncommon for the immigrants she's observed.

"West African immigrants ... often send their children to family members and don't perceive it in the same way that, I think, perhaps, an American family would perceive that — as sending your kids away," Selasi tells host Michel Martin.

The move provides a cautionary tale, Selasi says. "One of the things I think I may be critiquing in that practice is something that is very fundamental to brown families," she says, "which is that I think we often have such a fundamental trust in our family members that we fail to see those family members who are, quite simply, dangerous."

The novel also tackles some of the stereotypes of African immigrants. In one scene, the eldest Sai son, Olu, goes to his girlfriend's father to talk about marriage. Like Olu, Dr. Wei is an immigrant to the U.S., but he is not enthusiastic about his daughter marrying an African man. He cites the family structure of many African families with an absent father and the typical news stories out of Africa — about rape, child soldiers and ethnic conflict. It prompts him to ask Olu: "How can you value another man's daughter, or son, when you don't even value your own?"

The question, though harsh, is one Selasi felt obligated to have the character ask. "While Dr. Wei is speaking in a hugely reductive, in a hugely generalizing, in a hugely stereotyping manner, he is also touching, in so doing, on some things that are true," she says. 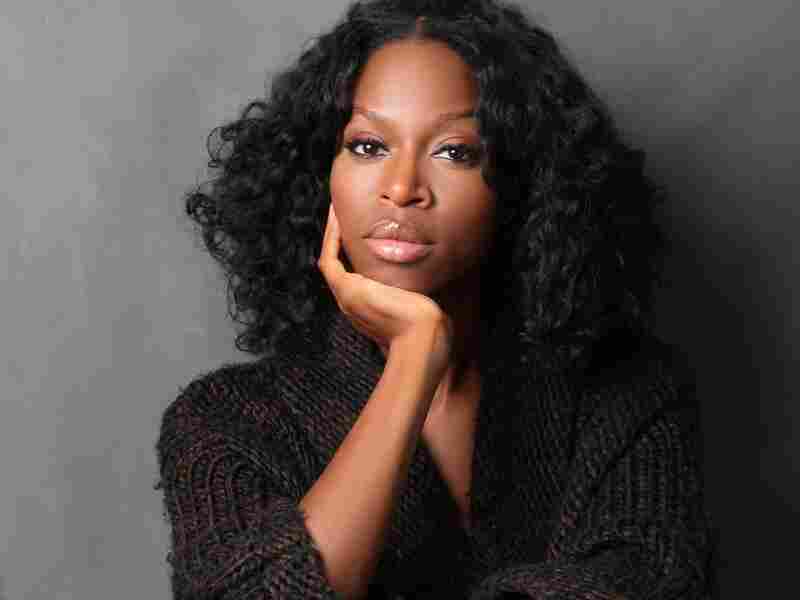 Members of the Sai family find that their own truths are painful. When told, stories that have been kept secret for years from other family members reveal deep wounds.

Critics have pointed out that certain characters in the novel bear striking similarities to Selasi's own family. Selasi is the daughter of immigrant parents and the product of an Ivy League education. But she says that's pure coincidence: "I've told the anecdote — I was at a yoga retreat in Sweden when these characters sort of appeared to me. I think probably the longer, deeper, truer story is they'd been on their way for a very long time."

When she's pressed on whether her own experiences give her pause when tackling some of the stereotypes of Africans in her novel, she says, "As a novelist, I ask of myself only that I tell the truth and that I tell it beautifully."