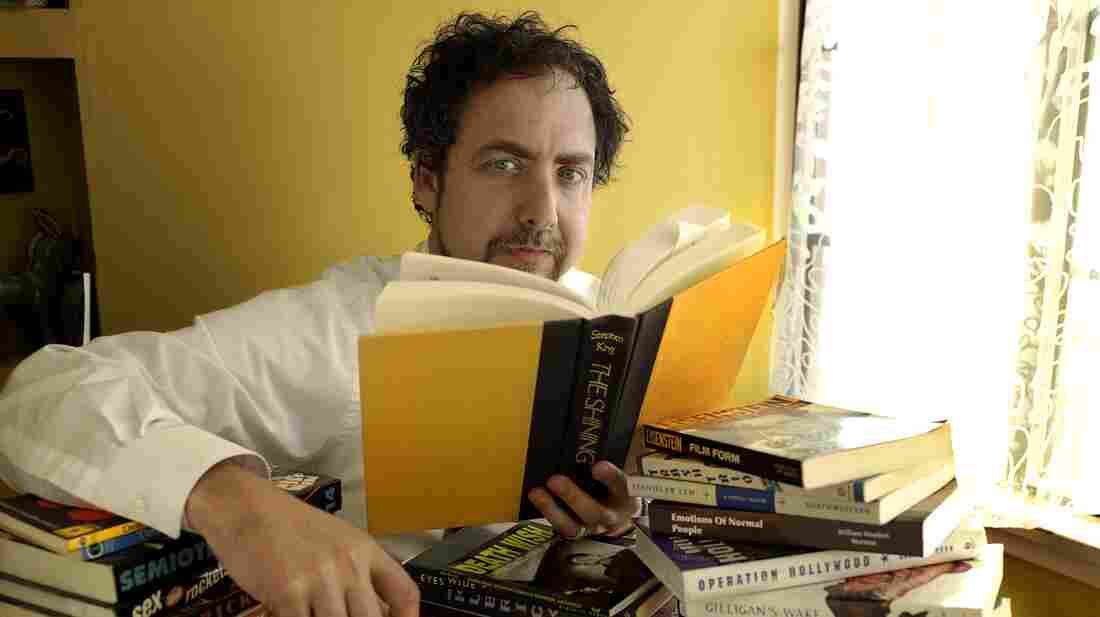 Of all the great filmmakers, Stanley Kubrick may be the one most associated with control — there's nary an inflection, gesture, camera movement or prop out of place in his movies, and significance invested in every detail.

Tales of his perfectionism have become the stuff of legend: projects developed over years or even decades, open-ended shoots where actors were bullied into 100 takes if necessary, special lenses crafted just to achieve a certain lighting effect in Barry Lyndon, obsessive micromanagement of every aspect of a production.

And with a body of work that includes such masterpieces as Paths of Glory, Dr. Strangelove and 2001: A Space Odyssey, there's ample reason to believe a close reading of his films would yield all sorts of hidden wonders.

Enter The Shining, his 1980 adaptation of an early Stephen King novel. At first glance — and maybe at second — many Kubrick devotees were left to wonder why the maestro had chosen to squander his talent on a pulpy, vulgar genre film. How could the artist who took audiences to the heavens and explored the very foundation of existence be the same guy now shocking them with bloody elevator shafts and an ax-wielding psycho-killer? Surely, these fans convince themselves, there must be some deeper significance they might be missing, some grand unifying theory that would elevate The Shining to Kubrick's lofty standards.

Enter Rodney Ascher's tremendously entertaining essay-film Room 237, subtitled "Being an Inquiry Into The Shining in 9 Parts," which collects the elaborate assertions and conspiracy theories of nine Kubrick aficionados and invites the viewer to sort out whether they're mind-blowing or mindless bunk. The director makes the brilliant conceptual decision not to show his subjects, but rather to let the merits of their arguments go unsullied by impressions of their personal appearance or any telling aspects of their daily lives. He gives each "inquiry" its best possible airing and shows how exciting it can be to think through a great movie.

Several of the theories build up to an "and that's when it hit me" conclusion that's hard to swallow, like The Shining as a commentary on Native American genocide — or as a coded apologia for Kubrick's supposed role in faking the moon-landing footage.

But none are presented without ample evidence, and plenty are worthy of deeper consideration, particularly one about the film's deliberately nonsensical spatial architecture and another about its evocation of the Holocaust.

It can't be all these things at once, of course, but Ascher provides a precise, if at times exhaustingly exhaustive, graphic tour through Kubrick's world — and the windows, posters and Calumet food cans that his subjects are convinced were not put there by mistake.

Despite the master's reputation as a control freak, there are contrary reports that he allowed himself the flexibility to abandon preconceived notions and make room for happy accidents to occur on set, too. The chorus of nine competing theories in Room 237 has the healthy effect of loosening Kubrick's grip over The Shining and making it as much of an intellectual Rorschach test as a film programmed to the nth degree by its creator.

After all, the documentary itself stands as a thrilling testament to the fact that art is — and should be — open to interpretation. (Recommended)