Accessibility links
Pennsylvania Tightens Abortion Rules Following Clinic Deaths A Philadelphia doctor who performed abortions is accused of murder in the deaths of a patient and seven babies who the prosecutor says were born alive. Abortion opponents cited the case as a reason to push for stricter regulations on clinics. 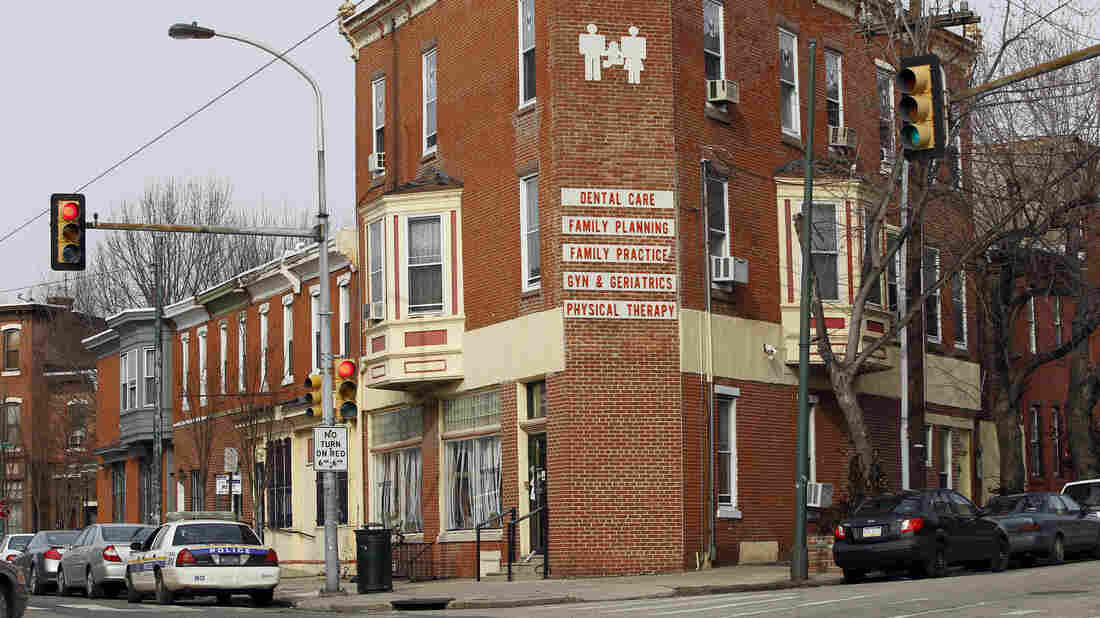 A police car is posted outside the Women's Medical Society in Philadelphia, on Jan. 20, 2011. Dr. Kermit Gosnell, accused of murder, performed abortions in the clinic. Matt Rourke/AP hide caption

A Philadelphia doctor who performed abortions is on trial for murder. Kermit Gosnell, 72, is accused in the deaths of a female patient and seven babies who the prosecutor says were born alive. District Attorney R. Seth Williams laid out the case in disturbing detail in a grand jury report last year.

When authorities raided Gosnell's clinic in 2010 they found squalid conditions: blood on the floor, the stench of urine and a flea-infested cat wandering through the facility.

In court, Gosnell's attorney said his client is unfairly being held to standards one might expect at the Mayo Clinic. A jury will decide Gosnell's fate, but what is clear now is that state regulators were not doing their job.

"Unfortunately and tragically in Pennsylvania, facilities were going uninspected for years," says Maria Gallagher, a lobbyist with the Pennsylvania Pro-Life Federation. Gosnell's clinic went 17 years without an inspection, according to prosecutors.

"As for Dr. Gosnell's case, there were admitted failures in oversight at the department," says Aimee Tysarczyk, press secretary for Pennsylvania's Department of Health. But now the agency is inspecting abortion clinics regularly and making sure they meet state standards.

In 2011, the Gosnell case was mentioned frequently as Pennsylvania's General Assembly passed a law that put stricter requirements on abortion clinics. Now most clinics in the state are held to the same standards as outpatient surgery centers. That means abortion clinics must have doors and elevators that can accommodate a stretcher in case something goes wrong.

For some clinics, such as Planned Parenthood of Southeastern Pennsylvania, that meant expensive remodeling.

"Overall the cost was about $450,000 to get two of our facilities into compliance," says CEO Dayle Steinberg. The nonprofit had to install hands-free sinks. Tile floors were torn out and replaced with seamless floors that are easier to clean. The clinic's heating and air-conditioning system was upgraded and a new room was built to house sterilization equipment.

Steinberg says her organization already had a low rate of complications — less than one-tenth of 1 percent. She contends Pennsylvania's new requirements did nothing to improve services for women at her clinics.

"They were thinly disguised as improving patient safety, when really it was about increasing the cost for abortion providers — hoping that some of them wouldn't be able to afford it," Steinberg says. 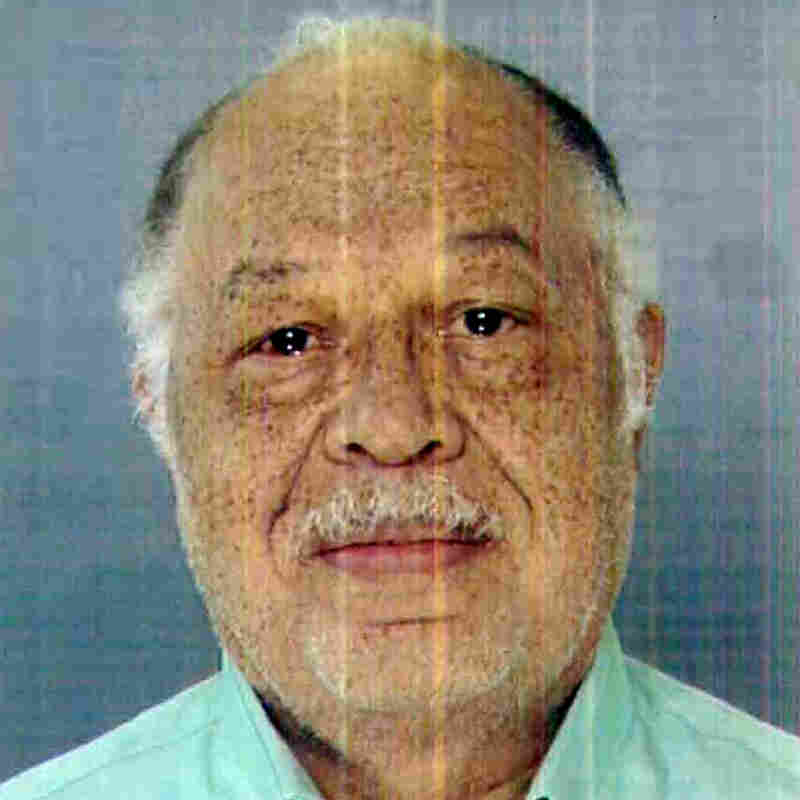 An undated photo of Gosnell released by the Philadelphia District Attorney's office. Gosnell, who catered to minorities, immigrants and poor women at the Women's Medical Society, was charged with murder in the deaths of a patient and seven babies. AP hide caption 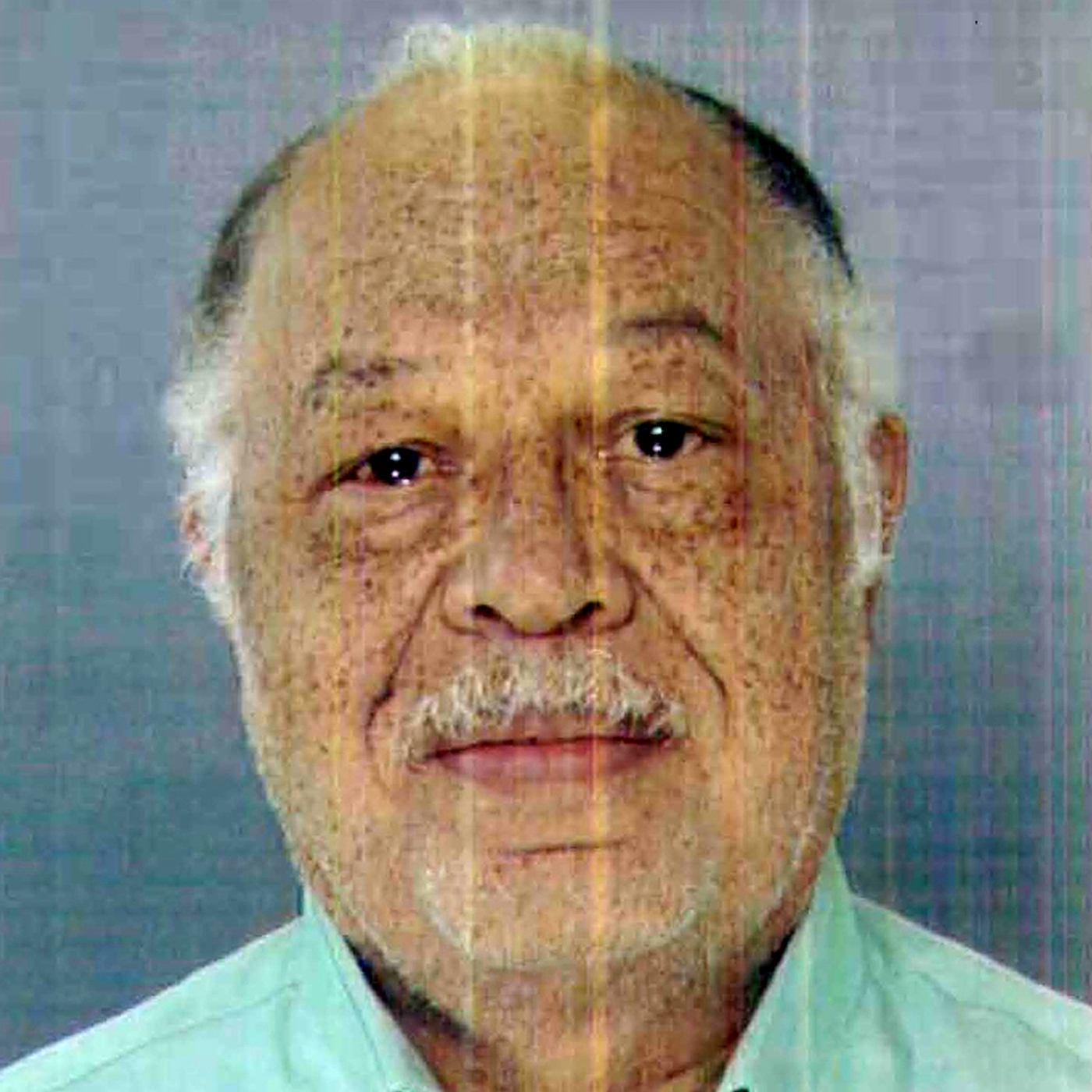 An undated photo of Gosnell released by the Philadelphia District Attorney's office. Gosnell, who catered to minorities, immigrants and poor women at the Women's Medical Society, was charged with murder in the deaths of a patient and seven babies.

The author of the legislation that put the tougher regulations in place disputes that.

"This is all about patient safety," says state Rep. Matt Baker. "We made it clear that we weren't going to arbitrarily and capriciously shut down abortion clinics."

Abortion opponents were not the only ones supporting Baker's legislation. State Rep. Margo Davidson says her 22-year-old cousin, Semika Shaw, died of sepsis and infection after an abortion at Gosnell's clinic. Davidson delivered an emotional speech on the Statehouse floor in 2011.

Dedicating her vote to Shaw, Davidson said she hopes the law will safeguard the health of women seeking abortions, "so that never again will a woman walk into a licensed health care facility in the state of Pennsylvania and be butchered, as she was."

Now that the law is in effect there are five fewer abortion clinics in Pennsylvania, though it's unclear whether the stricter regulations were the only reason they closed. That leaves 17 other providers in the state. Backers of the law say now if a woman enters a clinic in a poor neighborhood — or a rich one — she can be assured it is meeting a basic standard of care.