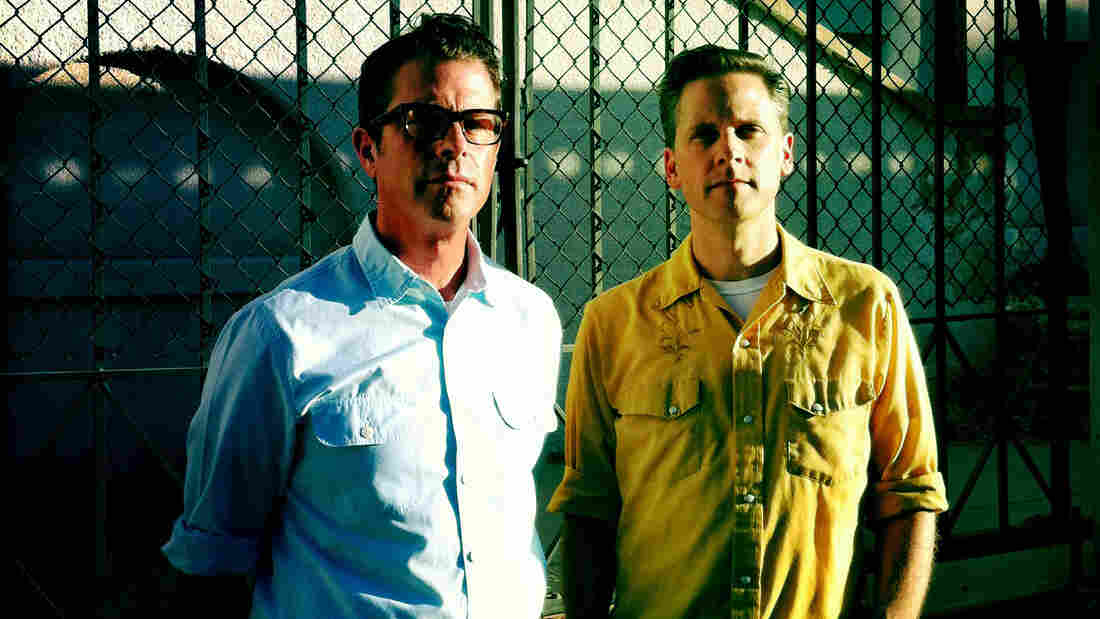 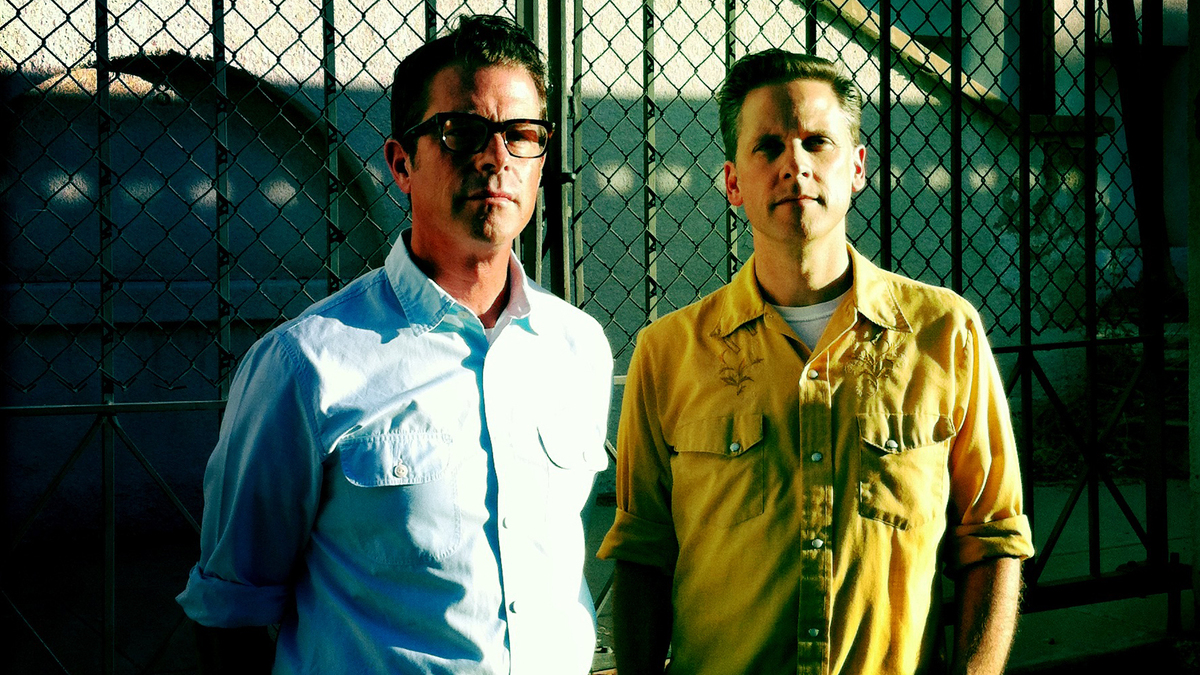 It's not easy to pin a single genre on Calexico. Joey Burns and John Convertino's band blends Americana, Tejano and indie rock music. Burns and Convertino began recording under the name — borrowed from the California border town — in 1996 in Tucson, Ariz., and have released several well-received albums, including this year's Algiers.

In this edition of World Cafe, Calexico visits with David Dye for an interview and four-song set. For this occasion, Burns and Convertino are joined by band members Jacob Valenzuela, Martin Wenk, Jairo Zavala, Sergio Mendoza and Ryan Alfred.

This World Cafe segment was originally aired on November 22, 2012.