Accessibility links
Shirley Scott On Piano Jazz The Queen of the Organ solos on "Skylark" and joins host Marian McPartland on "In a Mellow Tone." 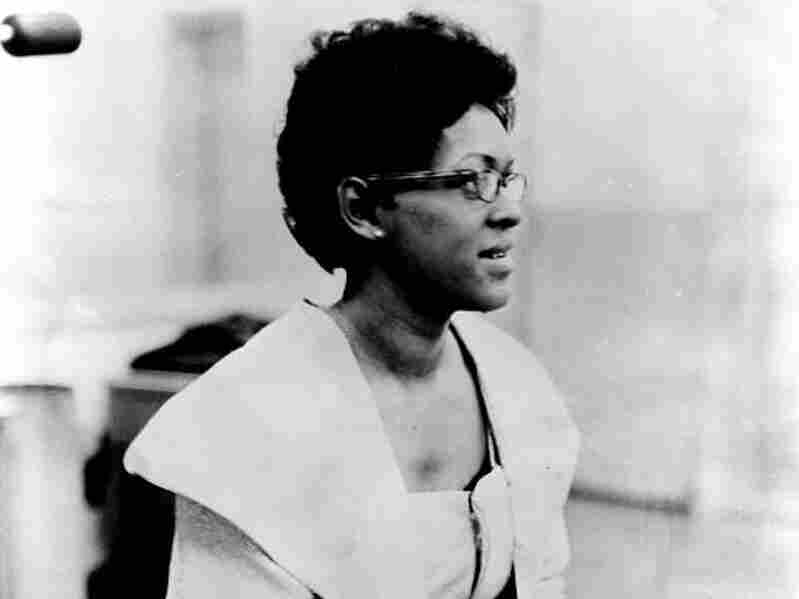 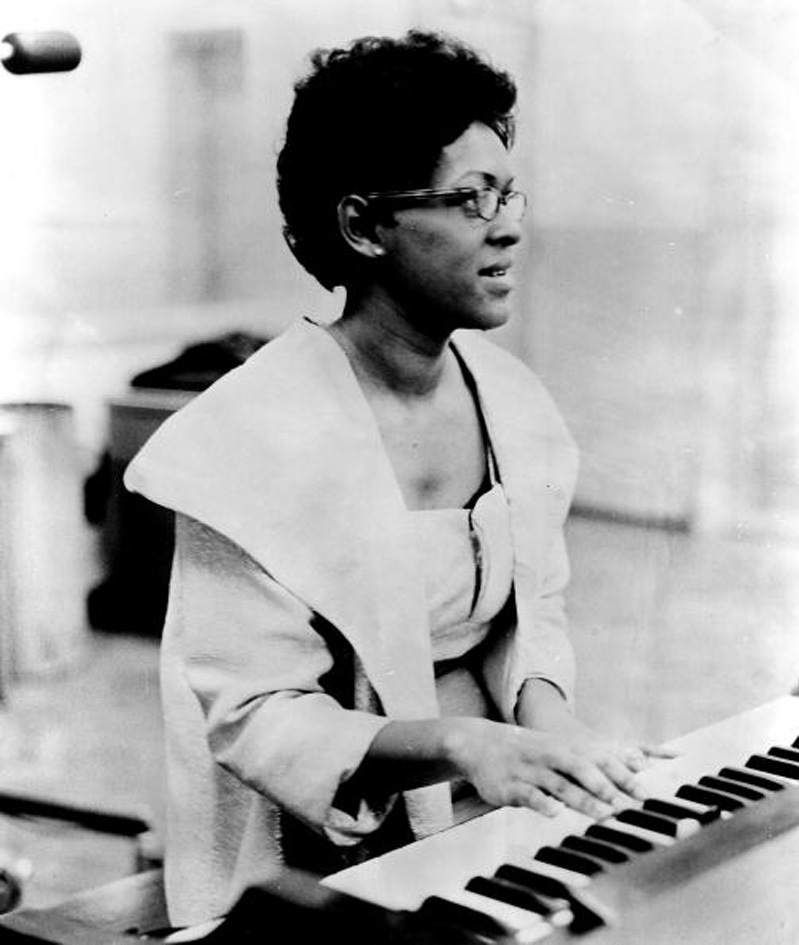 In this Piano Jazz episode recorded in 1992, we remember the remarkable talents of Shirley Scott, the "Queen of the Organ," as she solos on "Skylark" and joins host Marian McPartland for a piano duet of "In a Mellow Tone."

Shirley Scott was born in Philadelphia in 1934. Famous for her impeccable sense of swing and leadership within soul jazz, she developed her reputation on the Hammond B3 organ. While she was growing up, her father ran a jazz club in the family basement where prestigious musicians performed, including pianist Red Garland, drummer Philly Joe Jones and tenor saxophonist Al Steele. Scott herself began playing music when her brother T.L. needed accompaniment for his tenor sax. She took up the piano and quickly developed a thirst for solos. In high school, she briefly played the trumpet, but finally settled with the B3 after hearing a Jackie Davis recording.

Scott's breakthrough came in 1953, when the tenor saxophonist Eddie "Lockjaw" Davis heard her while searching for an organist. Together, Scott and Davis were prolific artists, releasing the popular series of Cookbook albums for Prestige Records. In 1958, Scott released her first solo recording, Great Scott, and went on to record more than 50 solo albums throughout her career. She also performed and recorded with her husband, tenor player Stanley Turrentine.

In 1991, Scott began teaching jazz history and piano at Cheyney University of Pennsylvania in Philadelphia. Scott also acted as musical director for the 1993 Bill Cosby television show You Bet Your Life. She ceased performing publicly in the late 1990s, and died of heart failure in 2002.