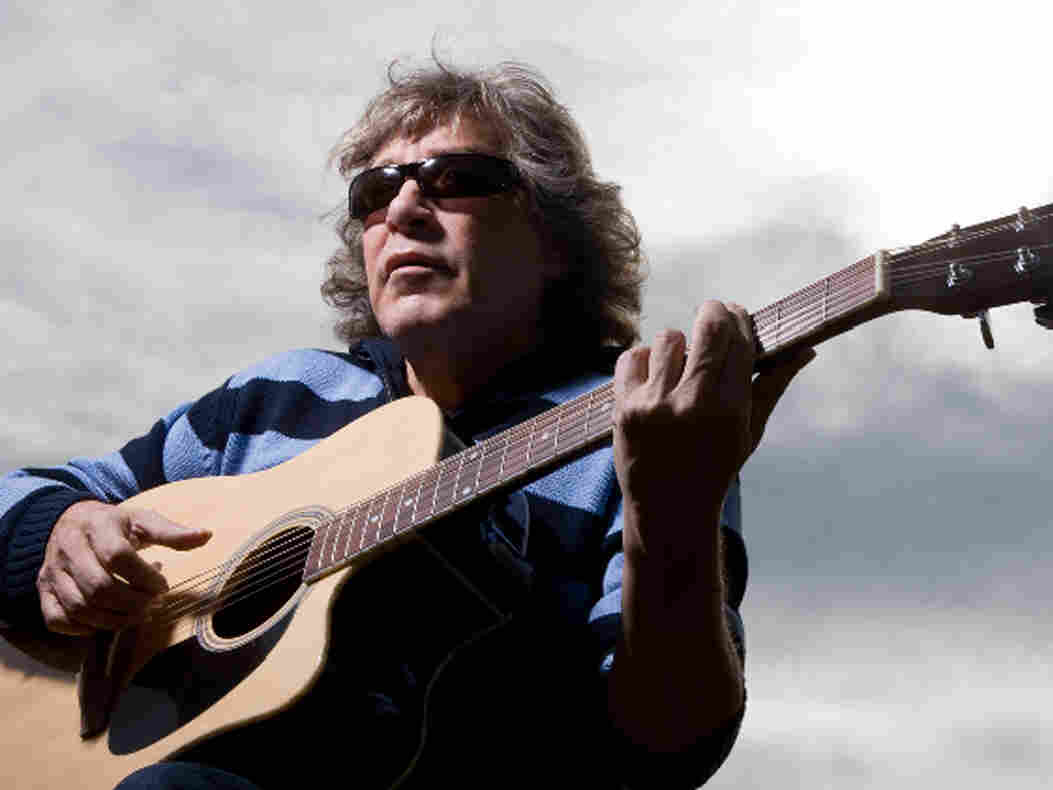 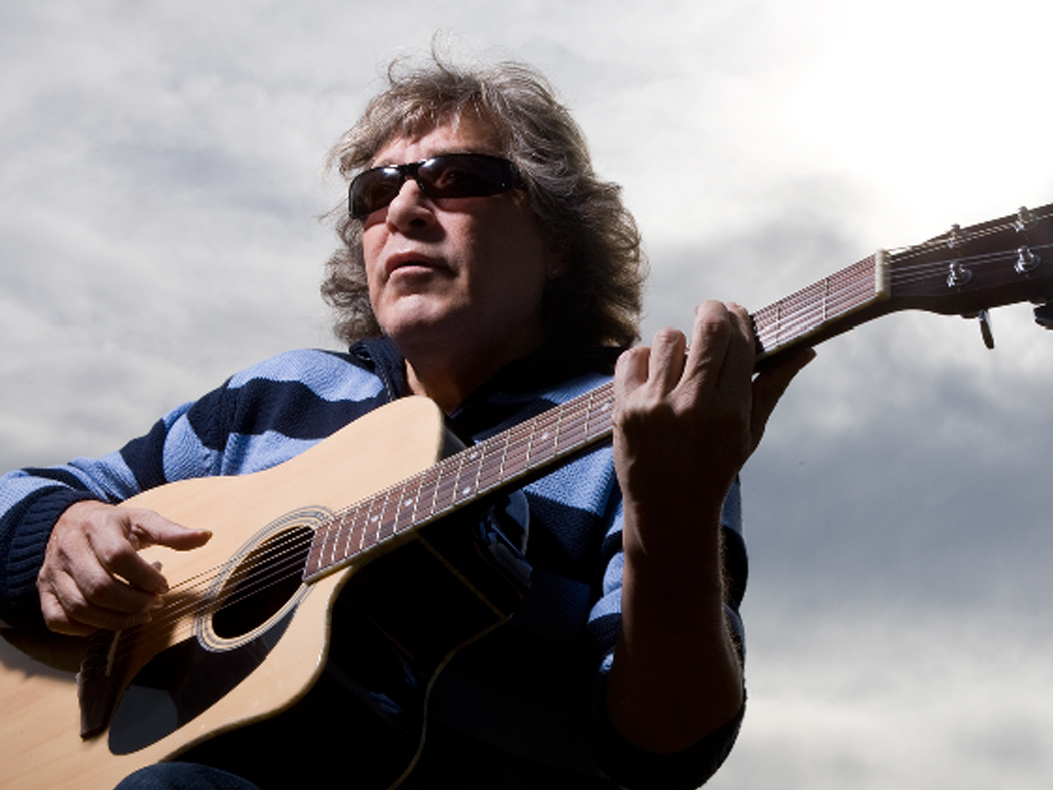 José Feliciano became a household name with his cover of The Doors' "Light My Fire," but he's also a classical composer and has been called "the greatest living guitarist" by critics worldwide. He has received eight Grammy Awards and been nominated 17 times.

Feliciano was born in Puerto Rico, and his family moved to New York's Spanish Harlem when he was a child. His love of music was obvious from an early age as he taught himself to play the concertina, the ukulele and the guitar. At 17, he dropped out of school to help his family by playing gigs in coffee houses, and by 18 he was signed with RCA.

With his latest album, The King, Feliciano pays tribute to Elvis Presley. On this Song Travels, Feliciano puts a new spin on the music of Elvis and joins host Michael Feinstein for standards including "Bye Bye Blackbird" and "Takin' a Chance on Love."