Accessibility links
'Game Over': Mixing Sports And Politics Athletes used to lead the charge for social change all the time, but as sports figures started making more in endorsement deals, their politics sometimes took a backseat to their pocketbooks. Sportswriter Dave Zirin's new book is about the uneasy confluence of sports and politics over the years. 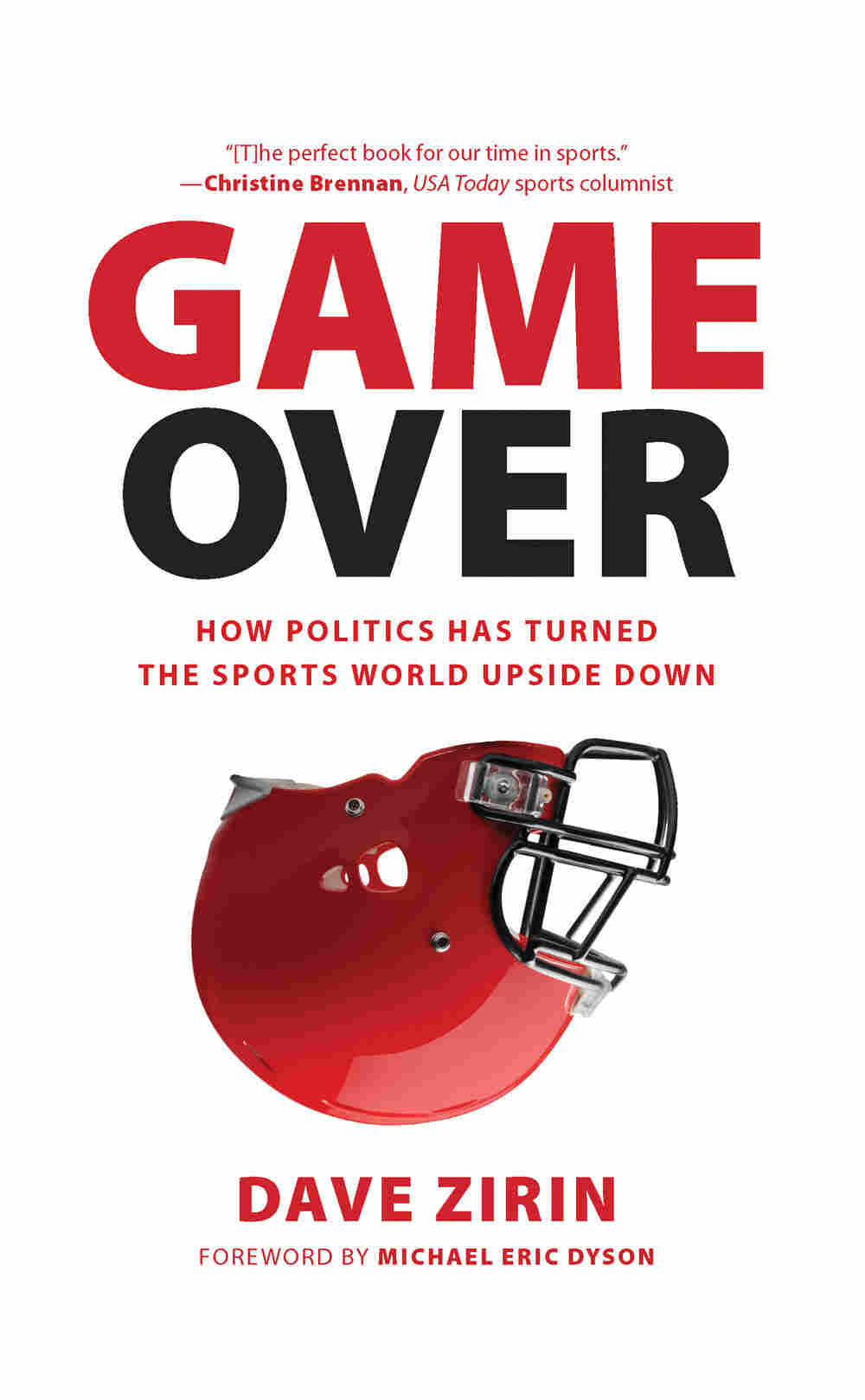 How Politics Has Turned the Sports World Upside Down

The uneasy confluence of sports and politics is featured in a new book by The Nation's Dave Zirin, called Game Over: How Politics Has Turned the Sports World Upside Down.

During the civil rights movement and the Vietnam War, athletes routinely made their political views known. In some cases, that isolated them from sports fans. In other cases, their influence led to real change. But in recent decades, those voices fell silent. Some say the siren's call of endorsement deals made them gun-shy about speaking their minds.

Zirin tells NPR's Laura Sullivan that he's seen evidence that those political stands are coming back into vogue for sports figures.

"One of those changes is athletes becoming more sophisticated, with tools like social media, and going beyond a sports media that they largely do not trust, to speak to fans directly about the issues that they care about."

On the risks of being political

"Sports has become a trillion-dollar global entity by projecting athletes, really, who are as bland and apolitical as possible so they don't offend anybody in the audience.

"So you're talking about a very limited window where athletes can earn the majority of money that they're going to make over the course of their entire lives. ... [Political speech] becomes something that actually is very dangerous, whether for keeping their job in the league, whether for keeping sponsors. And you do run that risk of finding yourself all of a sudden out of a job."

On what may be the next stage for political dissent: college athletics

"The NCAA tournament is an $11-billion deal all by itself. Coaches make millions and the players don't see a thing. This is one of those things where I really do believe that the center will not hold. Because coaches keep getting paid more and more, players more and more are seeing the NCAA as really this amoral tool of enforcement, like something that has no real moral weight."