Accessibility links
Jace Clayton Revives A Forgotten Voice From New York's Vanguard Even among experimentalists like Philip Glass and Steve Reich, the composer Julius Eastman stood out: black, gay and politically provocative. Clayton's new album is a tribute to the singular artist who burned out too early. 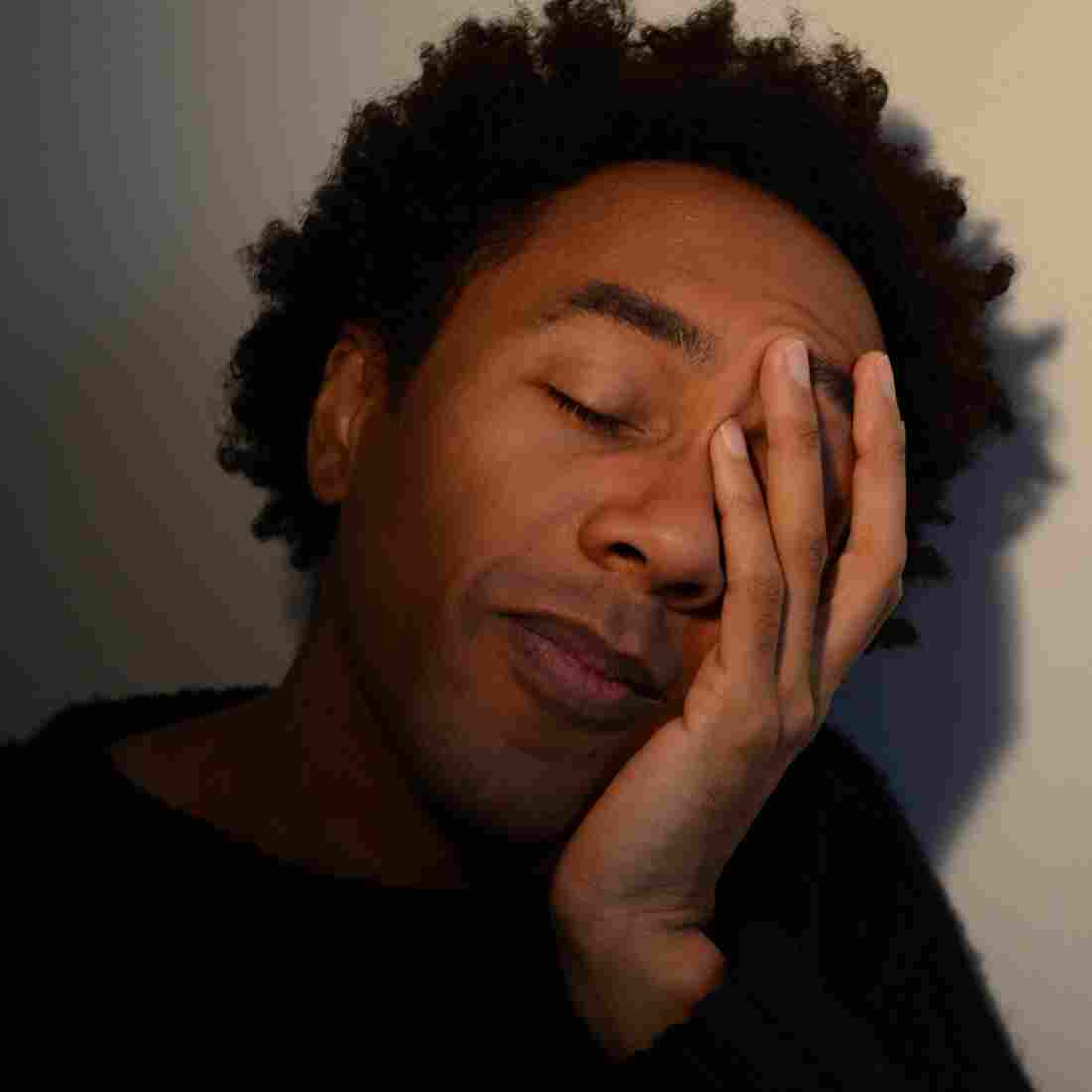 Musician Jace Clayton, who also performs under the name DJ /rupture, says he fell in love with the work of little-known composer Julius Eastman. Rocio Rodriguez Salceda/Courtesy of the artist hide caption 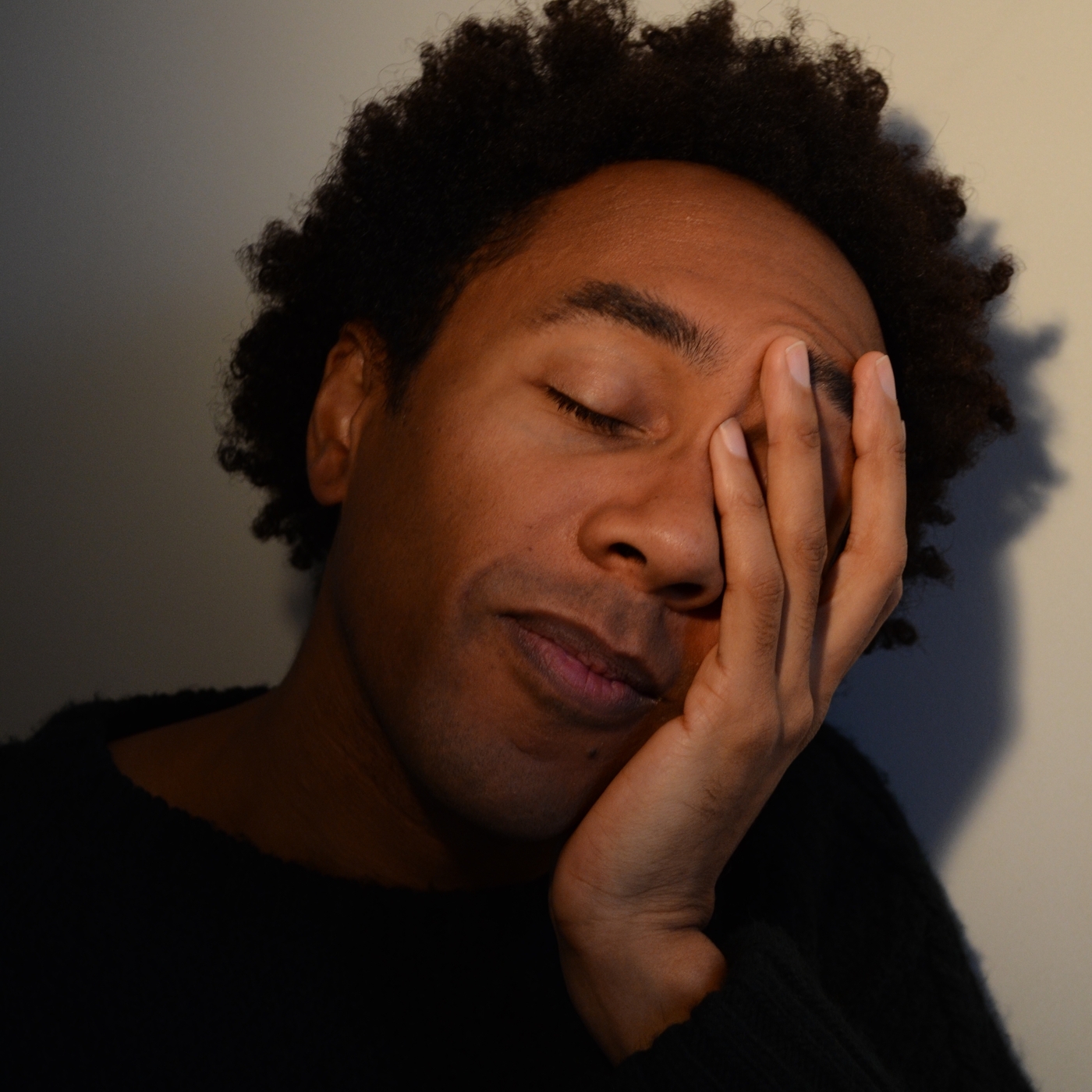 Musician Jace Clayton, who also performs under the name DJ /rupture, says he fell in love with the work of little-known composer Julius Eastman.

Rocio Rodriguez Salceda/Courtesy of the artist

The experimental music hotbed that was New York in the 1960s and '70s is a tough one to rival. Think of all the famous names: Philip Glass, Steve Reich, Albert Ayler, Patti Smith. A name you probably haven't heard? Singer, writer, dancer and minimalist composer Julius Eastman.

"When I first heard his music, I was actually floored," musician Jace Clayton says. "It was beautiful, it was muscular and hypnotic. [I thought,] 'Wow, this was being made back then — what other things have I missed?' "

But even for classical music devotees, Eastman was easy to miss — never as famous as the likes of Reich and Glass. As for reasons why, there are a lot of good guesses. He was black. He was gay. And the titles of his pieces were often provocative — darkly funny on one hand, Clayton says, but also deeply angry.

"Titles like 'Evil N - - - - -,' 'Gay Guerilla,' " Clayton says. "Another title that I love so much is, 'If You're So Smart, Why Aren't You Rich?' ... He's bringing in ideas of class and of race and of sex, and it's all there in what is traditionally this sort of, like, white-cube blank-space of classical music."

Clayton makes a lot of music himself, usually under the name DJ /rupture. But he'd been looking for something different to work on: a piece of classical music — pianos preferable — not just to perform, but to make his own. When he heard Eastman's music, he says, everything clicked.

"The music itself, I loved," Clayton says. "And then there's the whole fact of, it's been painfully underperformed. And on top of that, his whole approach had this whole irreverence to it. His scores were often very hastily written and a bit open for artistic interpretation."

So Clayton took two Eastman pieces and recorded them as written: two pianos, onstage, playing together. Then came Step 2.

"What I did was then take those recordings, bring them back to my studio and start passing those piano sounds through all sorts of different patches and algorithms and effects boxes and whatnot," Clayton says.

Thus was born his album, The Julius Eastman Memory Depot. As for Eastman himself, Clayton says, there isn't a happy ending.

"His life kind of disappears a bit into rumor at the end," Clayton says. "There are rumors of him having problems with drugs and alcohol. He was definitely evicted at one point and allegedly living in Tompkins Square Park. But he ended up back in upstate New York, and then in 1990 that was where he died at the age of 49 — so, really young. His close friends were completely out of touch with him at that point. By the end of this life, it's just a bit of a mystery."