Accessibility links
Book Review: 'Charming Billy' By Alice McDermott | Love Leaves Its Lovers In Tatters In this novel about sadness and delusion, critic Harold Augenbraum says, "love ... tatters its own lovers." What's your favorite tragic novel? Tell us in the comments. 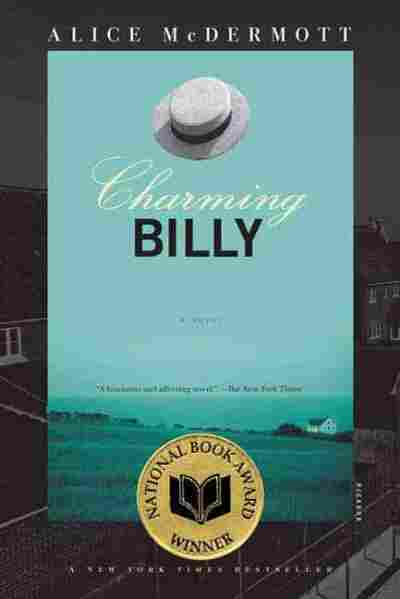 Harold Augenbraum is the executive director of the National Book Foundation.

Alice McDermott's masterpiece, Charming Billy, opens after an Irish-American funeral at a dank restaurant that, "lacking only draught Guinness and a peat fire, might have been a pub in rural Ireland." The widow Maeve grieves. Interspersed into this Dubliners-esque scene are questions of what happened to Billy to send him into the tailspin that ended his life. It must have been Eva, "The Irish Girl," the young woman he loved before Maeve — he never recovered from her death. And it turns out that maybe Billy's particular charm emerged from his own singular brand of grief — a grief that resulted from his own delusions, particularly about Eva, and a subterfuge perpetuated by loving friends. 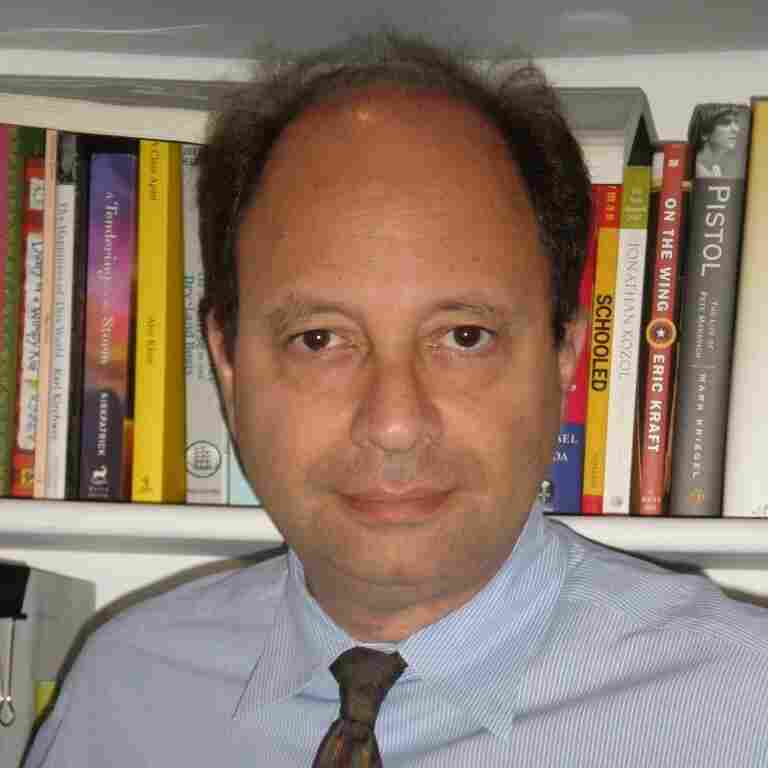 Harold Augenbraum is the editor of The Collected Poems of Marcel Proust. Leslie Shipman hide caption

Love, in this book, tatters its own lovers. Billy, Dennis — Billy's best friend — and Maeve are coping with the final edge of a lifelong grief. This is a book about discovering long-buried secrets, and whether it is better to know or not to know. No one writes better about regret, the chimeras of the past, and about the inadequacy of possible love, the chimeras of the future, than McDermott: "In the arc of an unremarkable life, a life whose triumphs are small and personal, whose trials are ordinary enough, as tempered in their pain as in their resolution of pain, the claim of exclusivity in love requires both a certain kind of courage and a good dose of delusion."

Because she unfolds her story slowly, and you learn about what happened only gradually, you discover with the narrator, the finder-outer, as it were, why Billy's melancholy ran so deep, and why a romance of sadness can seduce the young. All this is told not by a friend or a daughter, which would be too obvious, but by Dennis' daughter. She doesn't lead you to empathize or sympathize with Billy. Instead, you feel with her, you partake in her emotions.

Only the best writers can do that. McDermott controls the tone through perfectly composed sentences. She gives you quiet successions of words that take shape in well-structured paragraphs, as if you the reader were watching her practicing origami. Each fold is a new facet. In her pages one encounters characters passing like paper ducks on a pond.

Dissolution and violence lie just beneath — psychic, emotional and often physical, and certainly the threat of all these. Memory does not work in straight lines, nor should the art that reveals it. When you close the book and go to sleep, the next morning you wake up and you can't remember that you never knew Billy at all.

Read an excerpt of Charming Billy