Accessibility links
First Listen: Kurt Vile, 'Wakin On A Pretty Daze' The laid-back Philadelphia guitarist has become something of a patron saint for the Great Recession's legions of accidental bohemians, who work hard while hardly working. Vile's transfixing new album is arguably his best yet.

Wakin on a Pretty Day 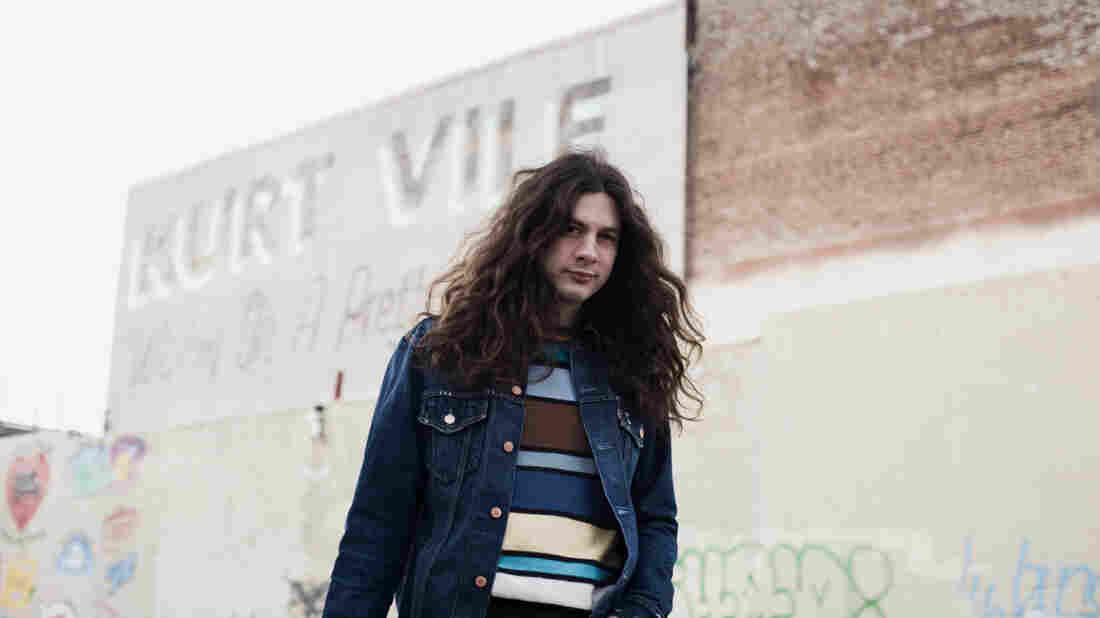 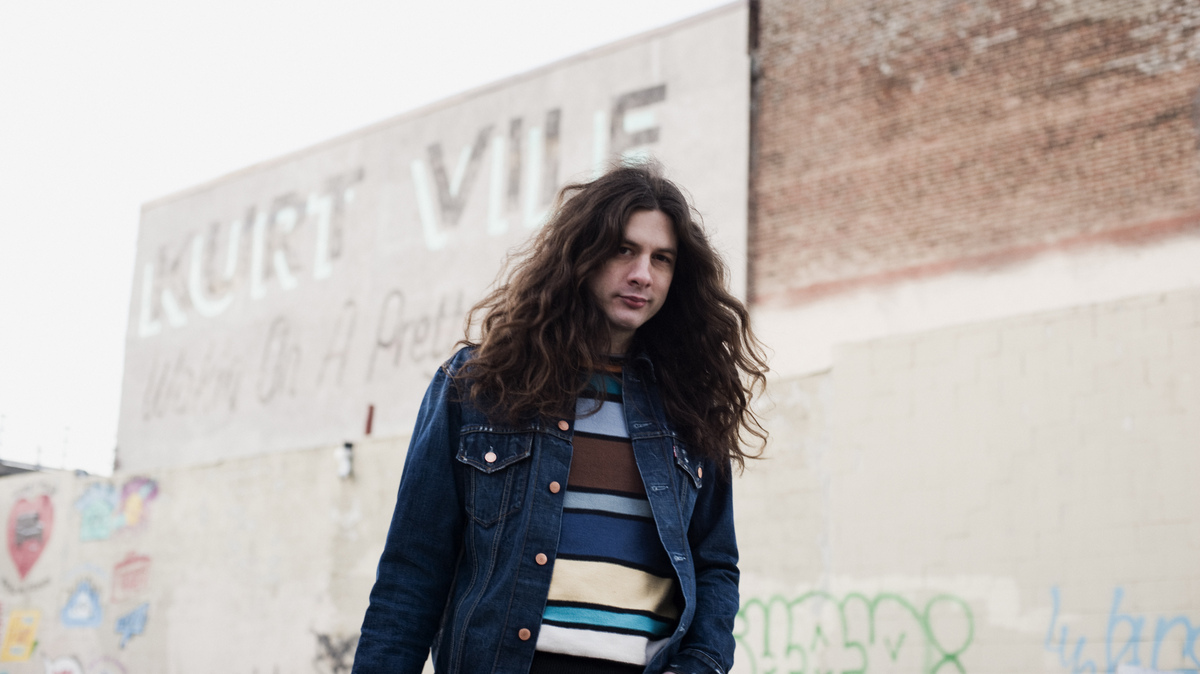 There's something about Kurt Vile's voice that transcends whatever comes out of his mouth. He's not classically trained (not even close), and has no traditional range to speak of, but the laid-back Philadelphia guitarist is transfixing all the same. His mumbled words resonate with dogged determination. It's one of the reasons Vile has become something of a patron saint for the Great Recession's legions of accidental bohemians, who work hard while hardly working.

Wakin on a Pretty Daze, out April 9, is Vile's fifth album and arguably his best yet. He's still mumbling epiphanies as only he can, but his guitar work has taken a real step forward — he reaches Mark Knopfler heights here. Six of Daze's 11 songs surpass six minutes, thanks to extended guitar passages that burn slow-motion spirals in your brain. It's not often that you're left wanting more from a nine-and-a-half-minute song, but it's actually a little sad when "Wakin on a Pretty Day" finally winds down. And you won't hear a better eight-minute song all year than "Too Hard," a shambling tearjerker that sounds like a promise to love and protect his infant daughters.

No matter the length, every song on Wakin on a Pretty Daze feels like a ride on one of those moving walkways, when for a few wonderful moments life passes you by just a little slower than normal. That's a credit to Jesse Trbovich and Rob Laakso, Vile's crack backing players in The Violators, who never let their leader's feet touch the ground.