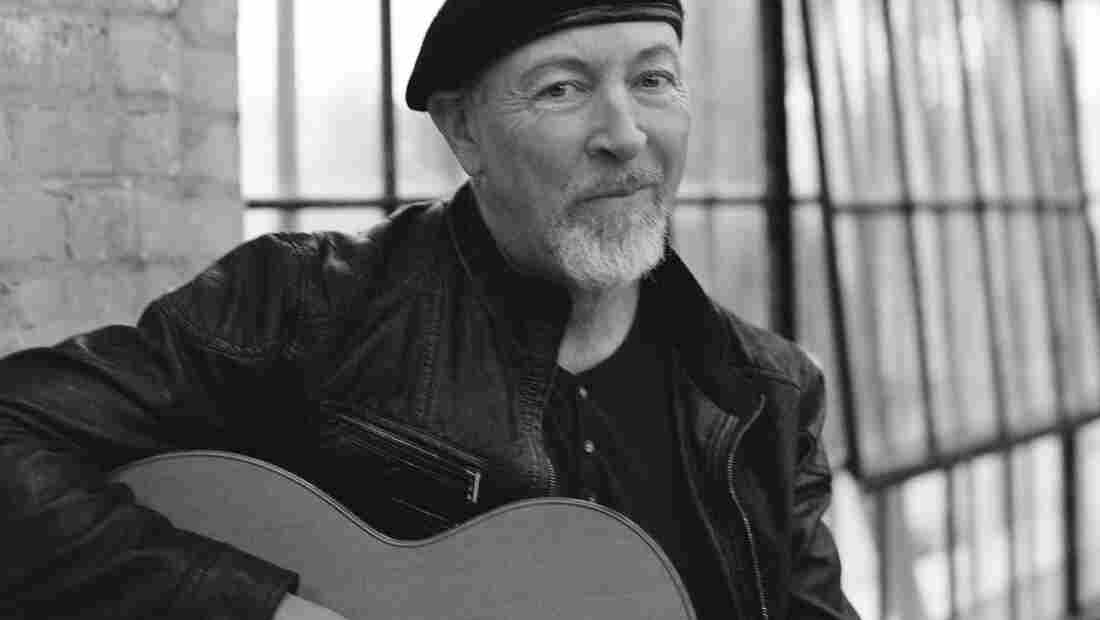 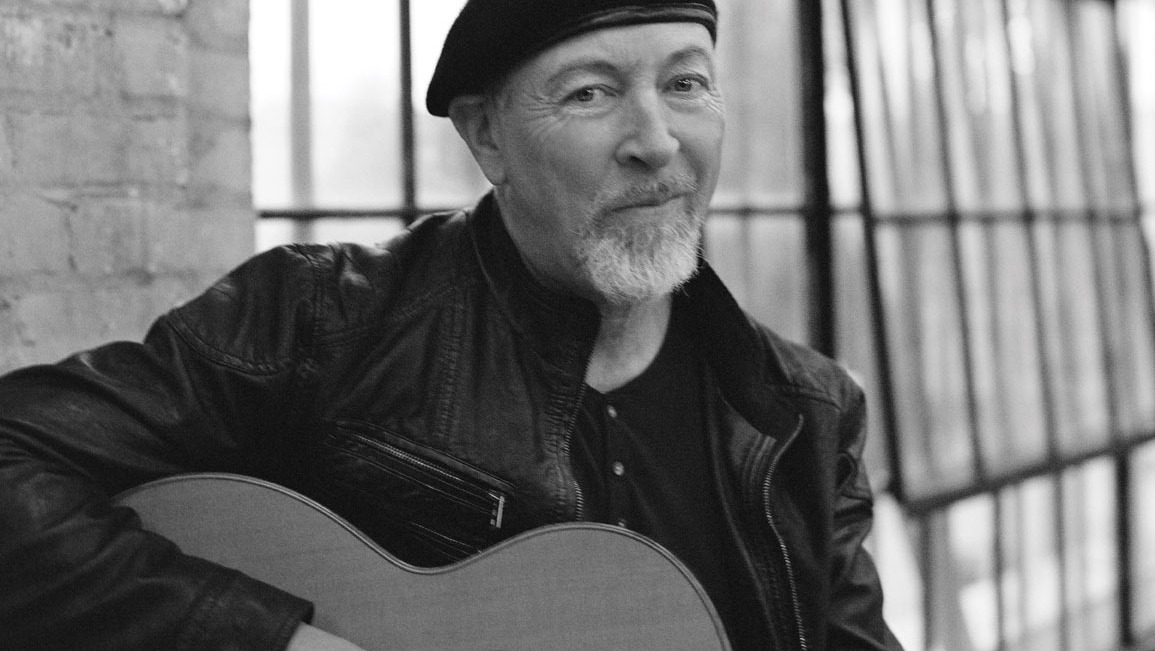 Pamela Littky/Courtesy of the artist

“Saving The Good Stuff For You”

Richard Thompson started playing in "The British Byrds," Fairport Convention, when he was only 17. Here, he talks about the band's youthful ambition and his subsequent work as a guitarist-for-hire for the likes of Nick Drake — all before the remarkable solo career that leads us to his new album, Electric, recorded in Nashville with guitarist Buddy Miller producing.

We hear the story behind "The Snow Goose," a ballad made more stark played on acoustic guitar. We and our World Cafe studio audience never tire of Thompson's playing, as his World Cafe visits hit double digits.