Accessibility links
Interview: Mary Roach, Author Of 'Gulp: Adventures On The Alimentary Canal' With books like Stiff and Spook, Roach has built a reputation for making unpalatable subjects entertaining. In her new book, Gulp, she tackles the human digestive system, from the mouth on down. Along the way, she gets a sedation-free colonoscopy and goes on location for a fecal transplant. 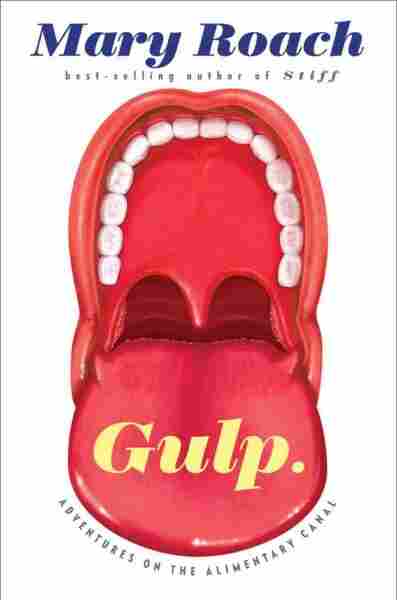 Adventures on the Alimentary Canal

For all our talk about food, we don't like to think much about it after we put it in our mouths. But Mary Roach — whose latest book is Gulp: Adventures on the Alimentary Canal — did just that. Gulp takes a close look at the human digestive system, from the mouth on down, and Roach writes that she wants readers to say not, "This is gross," but instead, "I thought this would be gross, but it's really interesting. OK, and maybe a little gross."

Roach is known for her popular science books, like Stiff: The Curious Lives of Human Cadavers and Spook: Science Tackles the Afterlife, and she says she's somewhat surprised that she didn't tackle the human digestive system years ago.

"It's right up my alley," she tells Fresh Air's Terry Gross. "It's a little bit taboo. It has to do with the human body. It's bizarre. It's a very strange place, the human body. It's an alien planet that I love to come back to again and again, and the gastrointestinal tract and the mouth are really fascinatingly bizarre and kind of marvelous."

As she attempts to understand how it all works, Roach explores everything from the taste and texture of foods to some surprising uses of rectums. She tests olive oils in an attempt to understand the nuances of flavor, goes on location to a fecal transplant, and meets murderers who hide contraband like tobacco and cellphones in their rectums behind bars, in a practice known as "hooping."

She, herself, also underwent a sedation-free colonoscopy because she was curious as to what her own insides looked like. The occasion of researching this book, she thought, offered ample opportunity.

"I had come across this wonderful [article]," she says. "It was in maybe The Lancet — one of the major medical journals. It was someone who had put two photographs side by side. One of them was the interior of Gaudi's La Pedrera. ... It was this wonderful archways that look very much like the connections between segments of the colons, and [the author] had made this comparison between this work of art and the human colon and I thought, 'I want to see my own internal Gaudi. I want to see that.' " 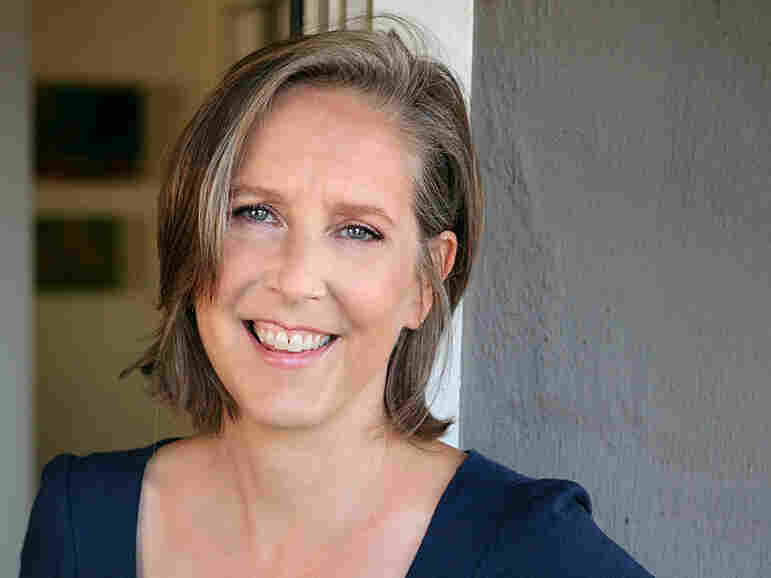 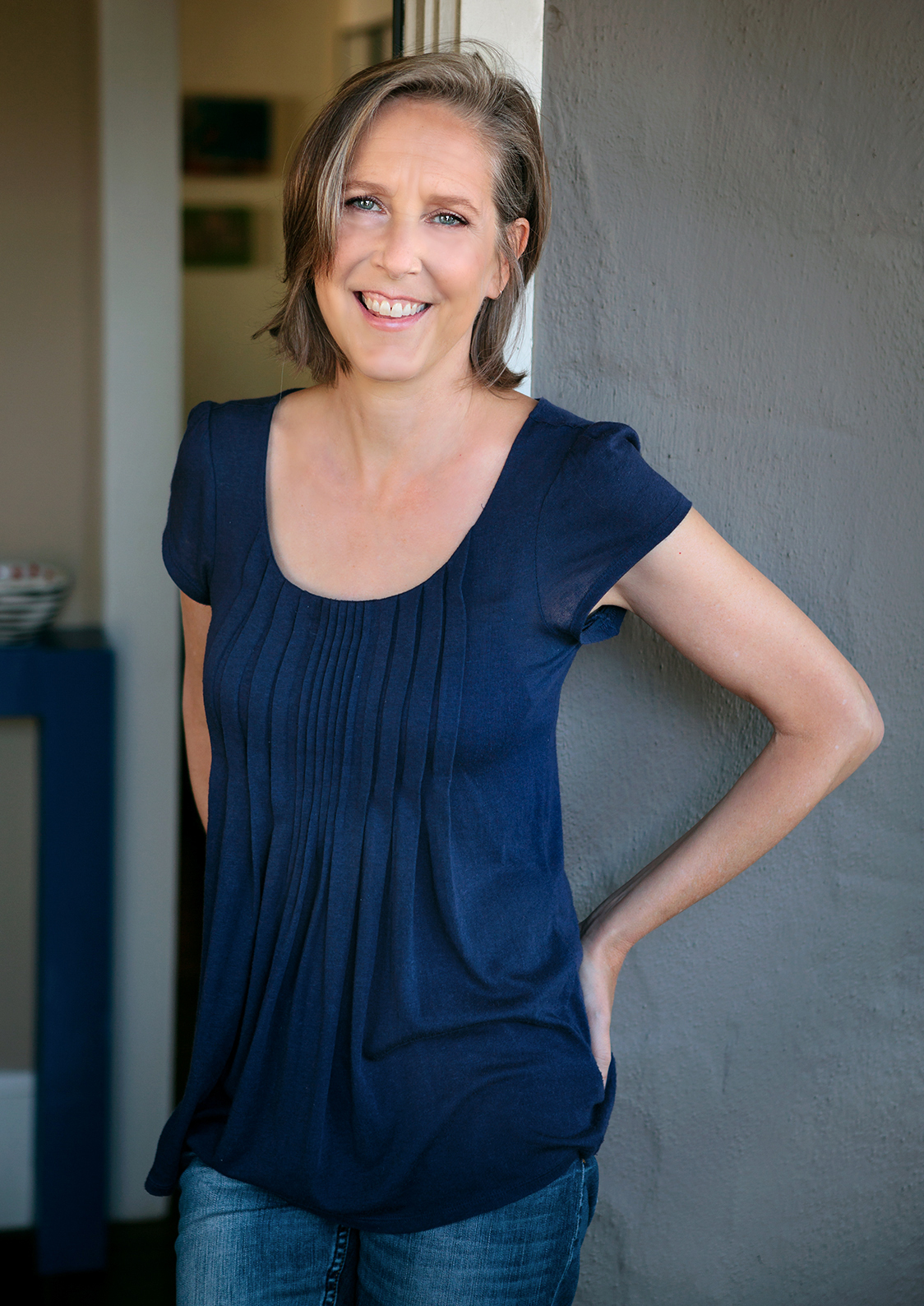 Mary Roach is also the author of Stiff, Bonk, Packing for Mars and Spook.

On attending an olive oil tasting panel at University of California, Davis

"I was trying out to become someone who would be a sensory analyst who'd ... be able to make fine discriminations among different olive oils and be able to tell if it's fusty or rancid, or if it's got a stale walnut taste or sewer-dregs taste. There are all these off tastes that olive oil develops depending on how it was made and stored, and if you're really, really good at identifying these very specific odors [and] flavors, you can work as a sensory analyst in the industry. I, however, was unable to discriminate between five olive oils that were apparently in all differing degrees of bitterness. To me they a) weren't bitter, any of them, and b) tasted all the same."

On the antibacterial and antiviral elements of saliva

"It renders viruses noninfective. ... You think of kissing someone as a way of getting a cold or flu, but it's not a good way if you want to transfer a cold or flu. [Getting sick is] mostly you're touching something, then you touching your nose or your eye, and in that way it makes its way into where it can infect you. Also, in saliva there's these [proteins called] histatins which help wounds heal, so when someone kisses a baby's booboo — like a scrape — or when a pet licks its wounds, you think, 'Ewww. It's full of bacteria. Don't do that,' but there's these healing elements. Saliva was a home remedy for cuts and scrapes."

On scientists studying flatus and flatulence

"The man who's done the most work on flatus — and I counted 34 papers on flatus — Michael Levitt at the VA Medical Center in Minneapolis, he was testing a number of products that allegedly remedied noxious flatus — that noxious smell. He was testing pads you can put in your underwear. There's elasticized underwear; there are pills you can take; there is actually a remedy — there's something called Devrom, which is an internal deodorant. ... However, I spoke to one gastroenterologist [and] I asked him about this and he said, 'You know, when I get someone who comes in and is complaining about noxious flatus, I tell them: Just get a dog.' In other words, so you can blame the dog."

Belly Laughs — And Wampas — In 'Expertise'