Accessibility links
Back In The Studio, Neko Case Recovers 'That Fire' Morning Edition checks in with the singer-songwriter as she finishes the follow-up to 2009's Middle Cyclone, due out later this year. 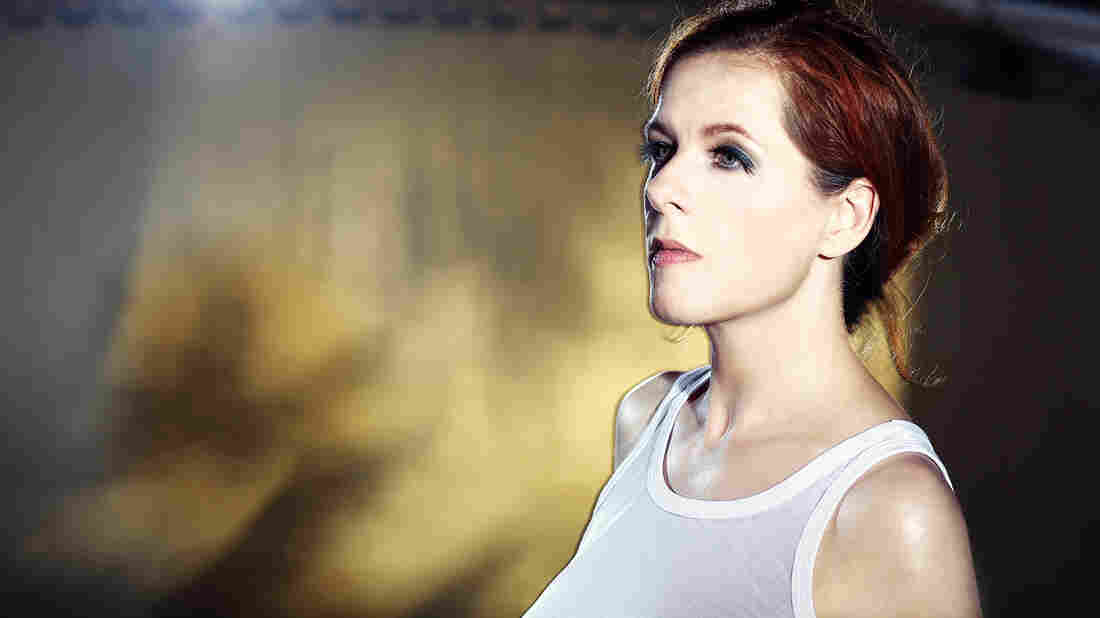 Neko Case has been recording her latest album at WaveLab Studio in Tucson, Ariz. Jason Creps/Courtesy of the artist hide caption

Over the past year, Morning Edition host Steve Inskeep has been following the progress of singer-songwriter Neko Case as she works on a follow-up to her 2009 album Middle Cyclone. Inskeep spoke with Case last spring, right after an 18-day recording session in Tucson, Ariz. During that first installment, Case said she was struggling to get a feel for the songs she'd written.

"There's a lot of inner conflict going on," Case said. "I've never worked on a record where I couldn't recognize the songs when I went to rehearse them. It's been interesting, for sure — terrifying, sometimes."

Inskeep recently checked back in with Case, and over the course of studio sessions in the summer, fall and winter, songs that were strangers to her have since become intimate friends.

One is "Where Did I Leave That Fire," which last spring existed only as what Case described as an "ambient thought process." She says working on the song made her feel as if she was living in a submarine — so she asked her engineer to add some some submarine noises to the track.

"To me it felt — this is going to sound very flaky — but it didn't feel of this world," Case says. "So I thought submarines would be kind of the appropriate way to do it. I had really gotten into the book Shadow Divers [written by Robert Kurson] right before we had recorded all of this. ... It's about a U-boat found off the coast of New Jersey that had been lost. It was a German U-boat, and these American divers became obsessed with it, and it was riveting. Everybody in my band read it, and we were super-obsessed."

That led to an obsession with another story about the sea: Moby-Dick. Case says she read it for the first time last year during a break between recording sessions and was inspired to include a line from the novel — "There is a wisdom that is woe; but there is a woe that is madness" — in one of her songs.

"It's a little long," Case says. "But I'm sure it'll get shortened to something."